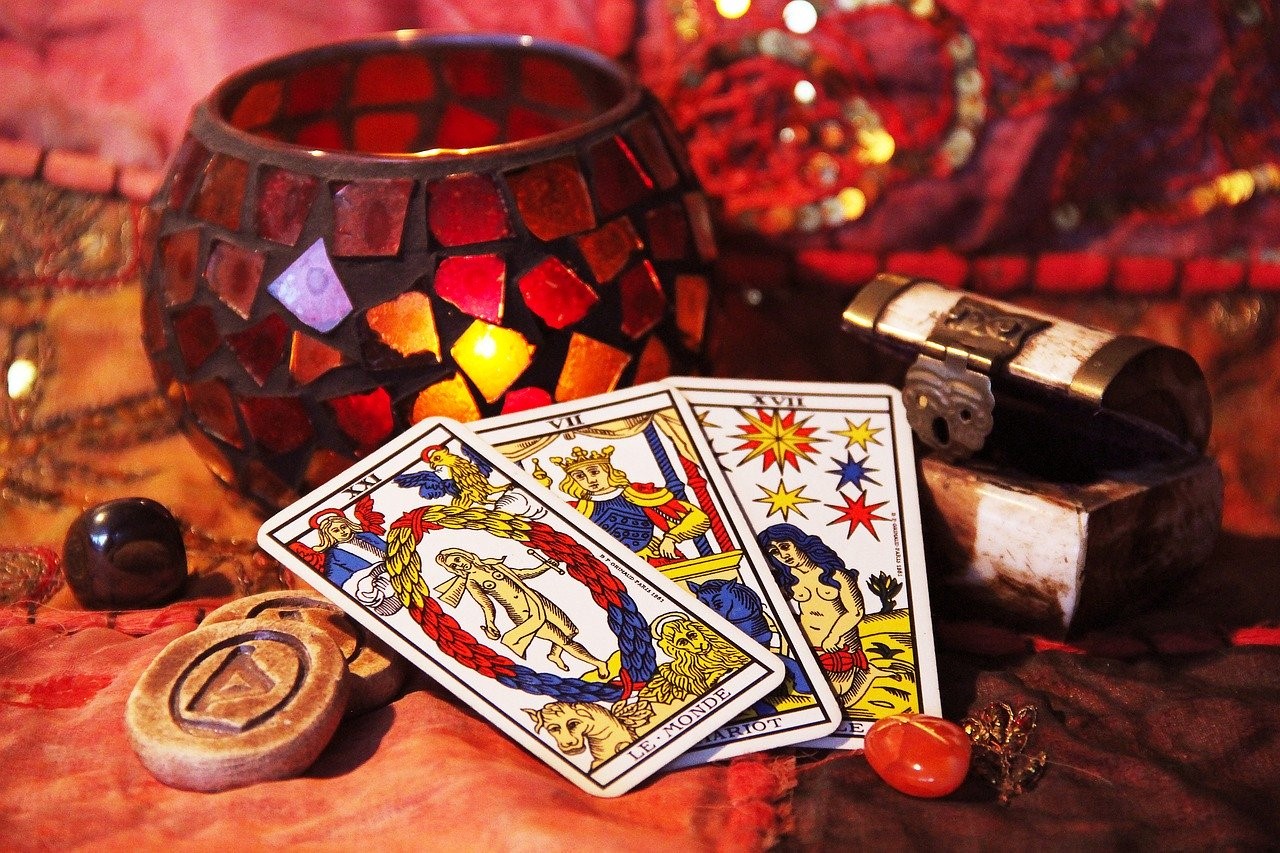 As the coronavirus continues its spread, one cannot help but reflect on the seemingly spontaneous generation of the globe's newest crisis. Just a few short weeks ago, the coronavirus was peripheral to our national discourse and news cycles. And a few further weeks prior to that, it was not even something to be considered at all, as our newscasts in December 2019 focused on the British general election and the impeachment of President Trump.

Indeed a few financial analysts, such as Jim Cramer of CNBC's Mad Money, were relatively early in issuing their warnings about the coronavirus's potential impact. Nevertheless, few in the news media saw this crisis coming.

This is to be expected. How many journalists have the background and experience to foresee the emergence of a new disease coming from China with the potential to spread across the world at worrying rates? Of course, Bill Gates and others have been warning of the risk of a pandemic for years now, with Gates even explicitly predicting in 2018 the impending emergence of a pandemic as serious and widespread as the 1918 Spanish flu.

In theory, the news media would be excused for failing to predict such a potentially significant event. They are, after all, supposed to be journalists, rather than soothsayers. However, from even a brief look at news coverage, it would appear that its focus is more concerned with being the latter: An inordinate amount of news coverage today consists of commentators seeking to predict the future. But the fact of the matter is, they're not terribly good at it.

Along with falsely predicting the imminence of many events that do not come to pass, the news media — for all its exercises in prophesying — also largely fails to foresee an era's most pivotal events, from the September 11th attacks to the Great Recession. This was all well-articulated by Swiss author Rolf Dobelli in his controversial (yet tremendously thought-provoking) 2010 essay "Avoid News." As Dobelli puts it, "Maybe, you'd find one or two correct predictions in a sea of millions of mistaken ones. Incorrect [forecasts] are not only useless, they are harmful."

Dobelli would add to my examples of missing the rise of global terrorism in the early 21st century and the crippling financial crisis of the late 2010s, "the rise of the Internet, the resistance to antibiotics, the fall of Europe's birth rate, or the explosion in depression cases" as examples of enormously impactful events not foreseen by a news media so fixated on making future predictions.

As for a more recent example, look no further than the coverage of the ongoing 2020 Democratic primaries. In the early fall, pundits had all decided that Elizabeth Warren was to become the Democratic nominee, even culminating in David Brooks' whimsical New York Times column "A Brief History of the Warren Presidency." Although perhaps not intended to be taken literally, the spirit of the piece reflected a growing consensus among media commentators that a Warren nomination was all but assured. At the time, few expected that Bernie Sanders, who suffered a heart attack in early October, would become the "frontrunner" for the Democratic nomination by February, as betting markets and commentators alike labeled him the presumptive nominee. And, then, came Biden.

Prior to his victory in the South Carolina primary on February 29, Biden's chances had been largely written off. Commentators such as Vox writer Li Zhou were downplaying Biden's prospects for a decisive victory in the South Carolina primary, considering it the state of his last stand. But then, Biden won the state by nearly 29 points. Shortly thereafter, The Intercept's Glenn Greenwald would tweet: "Establishment Democrats & neocon friends are likely to have one last moment of delusional hope tonight — a quick, fleeting high — until the harsh crash comes 72 hours later…," predicting a resounding Sanders victory on Super Tuesday. However, it was, instead, Biden who overwhelmingly carried the day. Again, prediction after prediction missed the mark.

While it is certainly cost-effective for media outlets to focus on punditry and playing the parlor game of seeking to predict who the next president will be or what the stock market will do next, this exercise puts journalism itself on the back burner. Punditry, as former Timemanaging editor Nancy Gibbs alluded to at HISTORYTalks last month, is much cheaper to produce than investigative journalism, which requires paying journalists to travel and investigate, as well as pay for their sources' drinks. And then, the investigative story that may emerge — if the facts can all be borne out — often does not appear for weeks or months. Furthermore, said investigative story, even if it is tremendously important, may not be all that popular with readers. This is what took place when Julie K. Brown of the Miami Heraldhad to wait with colleagues in the newsroom until her award-winning exposé on Jeffrey Epstein "became the most-read article on the paper's website, surpassing a story about a woman who had passed gas in a convenience store."

It may be amusing to speculate endlessly about future events, but journalism is really more a question of analyzing the past and present. Although I would never favor imposing formal penalties on newsrooms or commentators that inaccurately predict the future, it is well within the rights of readers or viewers to turn away from commentators whose steadfast predictions turn out to be very incorrect, such as when Rachel Maddow suffered a 20 percent audience drop after the conclusion of the Mueller probe.

Most important, however, a mindset shift might go a long way; journalism ought to refocus itself on analyzing the events of the past and present. An occasional well-considered future prediction is certainly fine, but the ratio could use a correction.