Why the News Needs to Deconstruct Trump's Dangerous Jingoism 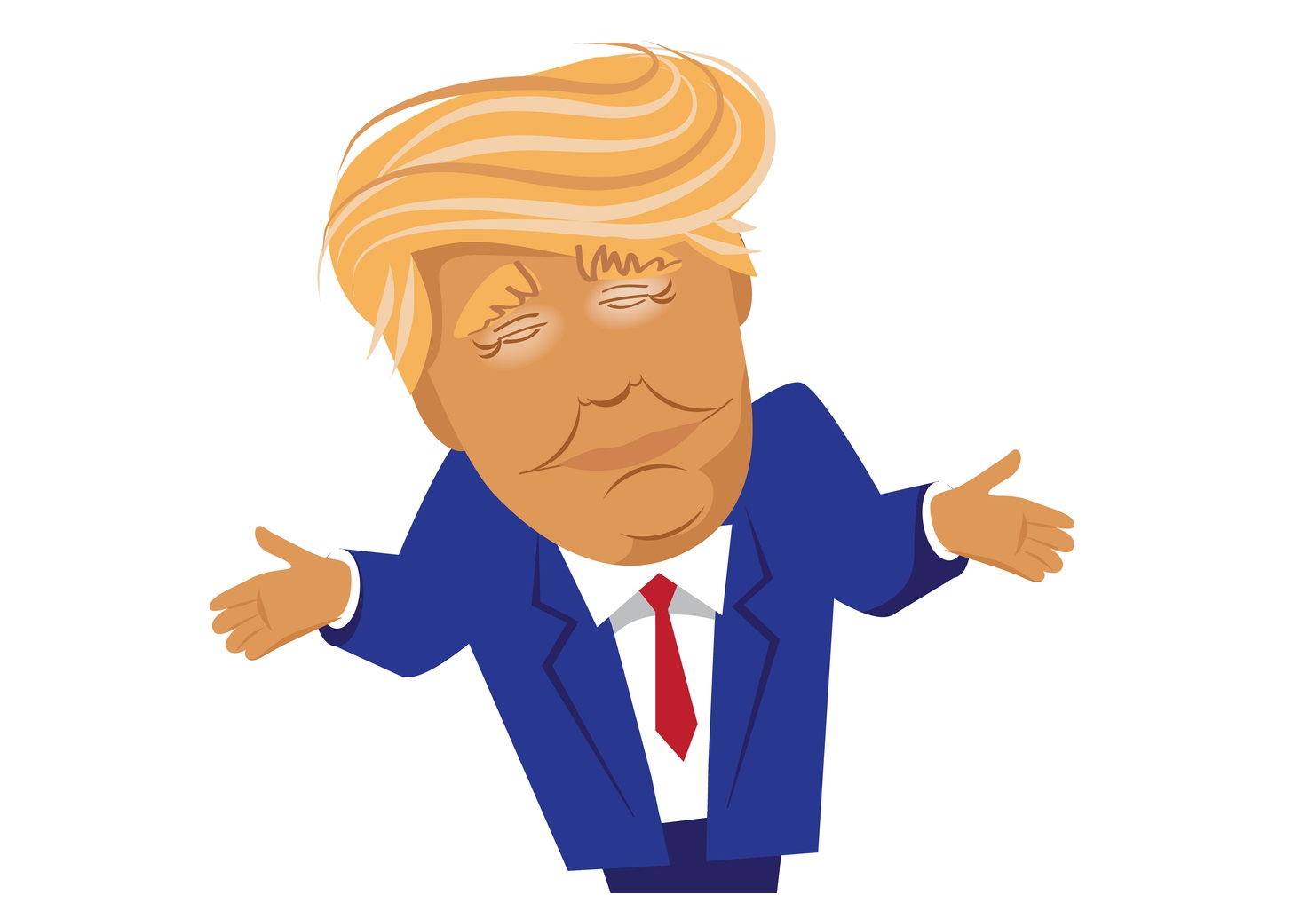 (Editor's note:  Kent Harrington, a former senior CIA analyst, served as National Intelligence Officer for East Asia, Chief of Station in Asia and the CIA's Director of Public Affairs.)  Whether they blame texting and tweeting, the malign effects of the mass media, or the nation's struggling schools, most Americans would agree that what we say to each other … and how … is sliding downhill.  From professors to pundits, the degradation of our public discourse obviously hasn't gone unnoticed.  Nor has its recent accelerant, President Trump, who by now has proven he poses no threat to the rhetorical ranking of even the most stumble-tongued among his 44 predecessors. Preside­­­­nts set powerful examples in our society and politics, including their use of language.  Trump is no exception.  Unfortunately, from a stunted vocabulary to obscene name calling, his reality show version of the White House has debased rather than dignified presidential speech.  It should matter to Americans.  For one thing, it erodes the president's influence as a model of our values, such as the importance of civility and well-reasoned discussion in everyday life.  In foreign affairs, the effects of Trump's incoherence and barnyard banter are even more significant.  In fact, they can be a matter of life-and-death.

North Korea is a case in point.   A perennial national security challenge now on the front page because of its nuclear threat, the North presents a problem that Trump's public utterances are only making worse.  The importance of communicating U.S. policy clearly to Kim Chong Un, the latest in the Kim dynasty to rule Pyongyang, can't be overstated.  Bizarrely, Trump has done anything but.  As the current crisis has built, his remarks have ricocheted between friendly, frightening and Freudian, variously inviting Kim to a tête-à-tête, threatening all-out war, and when it comes to nuclear buttons, taunting that "his is bigger than Kim's."  At this point, how North Koreans see U.S. intentions, not to mention Trump, is anybody's guess.

Trump himself claims he is fielding a sophisticated mix of bluff and blandishment to induce Pyongyang to reverse its nuclear plans.  Anything's possible, but given his confused approach to most other policy issues -- from immigration and infrastructure investment to NATO's defense -- the facts suggest otherwise.  More to the point, along Korea's demilitarized zone (DMZ) where U.S. military commanders calculate their warning time in minutes and communicating U.S. intentions is central to deterring a North Korean attack, an American president who constantly contradicts himself is dangerous.

The reasons are obvious.  Pyongyang has an estimated 15,000 artillery pieces, 1,000 missiles and two-thirds of its million-man army deployed just north of the DMZ.  Thirty-five miles to the south in Seoul, 25 million people -- half of South Korea's population -- are in their sights.  With the need to defend a metropolis that also accounts for two-thirds of the country's $1.4 trillion GDP, misperceptions and misjudgment are major concerns for South Korean as well as U.S. leaders.  Combined with Trump's erratic pronouncements, the reported policy choices to confront the North's nuclear program now on his desk are amplifying their risks.

Trump reportedly is considering the option of a pre-emptive military strike.  Sources say administration leaders are divided; the top brass at the Pentagon and State Department oppose the idea; White House officials think the choice can be managed just fine.  The skeptics' rationale isn't complicated.  With imperfect intelligence about the targets as well as Kim Chong Un's response, striking Pyongyang's nuclear or missile forces would have unpredictable consequences.  The danger of escalation and massive casualties in Japan as well as Korea goes without saying.  Add to that the possibility that Kim could see a strike as the first blow in an all-out war and launch his own nuclear attack; the potential for catastrophic miscalculation calls for no elaboration.

Whether Trump's national security officials can convince themselves that an attack on North Korean nuclear or missile sites is an option remains to be seen.  Even so, recent history suggests reason for concern.  Several commentators have noted the parallels between Trump's bellicose rhetoric and the run-up to the invasion of Iraq in 2002 as well as the lack of even a rudimentary effort to lay out a public case for pre-emptive war.  As for Congress, Republican leaders have done little to push the White House for insights into its Korea deliberations and their continuing servility doesn't augur well for a tougher role.

About the risk of war,  Abraham Denmark, a former senior Defense Department official, made this point in Foreign Affairs:  "Considering the tremendous uncertainty and potentially devastating effects of a conflict on the Korean Peninsula, the American, Japanese and South Korean people deserve a debate on the merits of this decision," he said.

For his part, Trump made no bones about his view in a press conference last February.  "I don't have to tell you what I'm going to do in North Korea," he said.

The bombast may satisfy Trump's tablemates at Mar-a-Lago.  The country needs much better.  That leaves the news.  The prelude to the last Iraq war should be a teaching point.  Fifteen years ago, an earlier administration peddled flawed intelligence and misleading analysis to justify pre-emptive war.  From the jingoistic cheerleading of Fox News to the credulous reporting of fabrications about weapons of mass destruction by the New York Times, the record for some of the media's most powerhouse institutions isn't pretty.  In 2018, they can't shirk their responsibility.