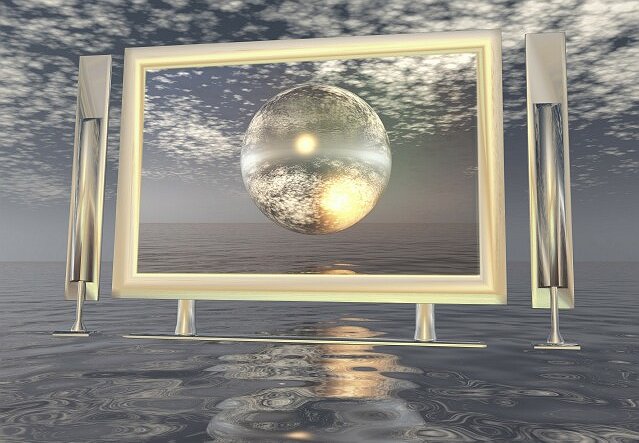 Do consumers view and process ad content differently depending on the platform?  Is television more engaging than other viewing platforms?  Discovery thinks so, and to prove it commissioned a study on video perceptions with IPSOS that compared and contrasted viewer engagement, usage and intent by television and social platforms.  The result proved that TV reigns supreme with engagement and intent.

"The study was designed to capture mindsets of consumers when using platforms, identify how advertising is enjoyed by platform and determine differences in the role and value consumers get from ads seen on different platforms," explained Manu Singh, Group Vice President, Commercial Insights & Digital, Discovery Communications.

The highlights are as follows:

"So, for an advertiser who wants to really connect with the viewer, not all impressions are created equal," added Singh.  "When it comes to delivering invested, engaged and excited audiences, we believe there's no better platform, in all of its forms, than TV."