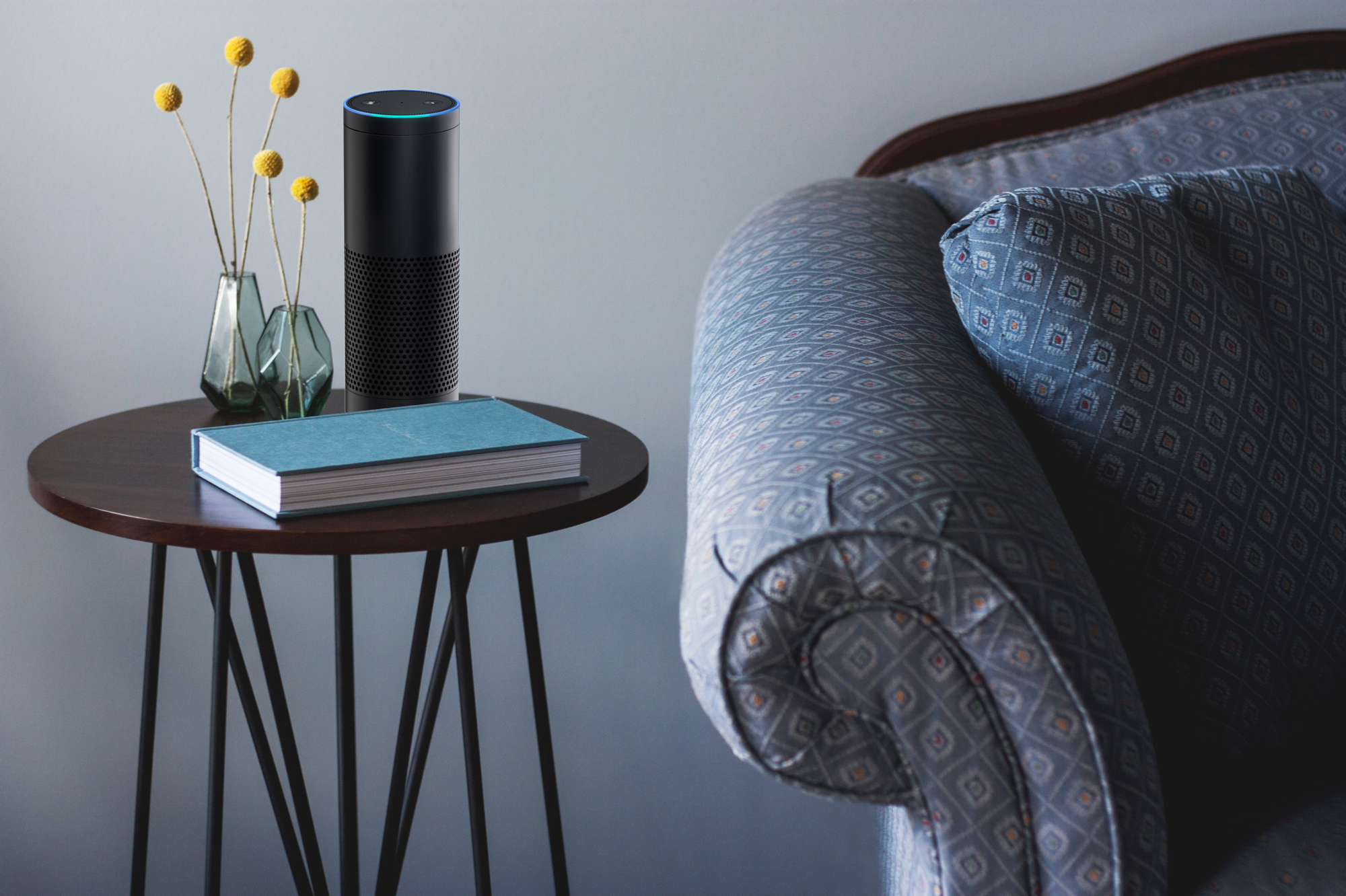 Media organizations and brands alike should take note:  While smart speaker ownership continues to grow at a rapid clip -- up 78% in just a year according to the Spring 2019 Smart Audio report from Edison Research and NPR -- more are expressing concern about security. New owners have shiny new toy syndrome.  But here's the rub:  There's an overall increase in concerns about privacy.

In the wake of data breaches across other industries, Americans are rethinking how they interact with media and share personal information.  Smart speakers are not immune.  As more consumers adopt voice-assisted devices, they're also relenting to their potential pitfalls.  "It is an extension of a handshake agreement," said NPR's Vice President of New Platform Partnerships Joel Sucherman.  "You're willing to give up a certain amount of data and privacy for something that makes your life better."

Indeed, a steadily growing number of Americans seem willing to make that trade-off.  Smart speaker ownership hit 118.5 million units in December 2018, almost double the previous year's levels.  For the one in five Americans who own at least one, these devices are an integral part of everyday life.  Users call on them for a "litany of the mundane" activities, like weather reports and answering questions, Edison Research's Senior Vice President of Strategy and Marketing, Tom Webster, noted.  For many users, one speaker simply isn't enough; some one-third of owners now have three or more (which is up 17% from December 2017).  (Sucherman alone says he counts five speakers in his home, each serving a different function.)

But both smart speaker owners and holdouts who haven't purchased devices share concerns.  About 60% of each group expressed concerns about privacy and the potential of hackers accessing their information.  Despite those qualms, Edison and NPR report that 54% of smart speaker owners trust the manufacturers to keep their information secure.  That is a strong vote of confidence, particularly in the current climate.

To establish trust, venerable media companies like NPR can certainly benefit from their existing relationships with consumers.  "It gives us an opportunity in the voice-first space to make sure we are underlining those values and that we keep the trust of the individuals, first and foremost as we continue to produce content," Sucherman said.

Speakers are widely credited for boosting the audio industry and reviving radio in the home.  Indeed, about half of owners say they listen to more audio programming, and listening to music ranks as the top smart speaker activity, with three-quarters of users saying they play music via their speaker.  About one-third of owners report they listen to live AM/FM radio streams weekly on their speakers, while about 40% of speaker users have requested their devices give them the news, according to the report.  NPR's five-minute News Now briefing alone gets 7.9M on-demand downloads each month, and smart speaker users spend an average 2.9M hours per week listening to NPR station live streams on their devices.

Newer owners are more apt to invest time exploring device capabilities, with consumers who have purchased a speaker in the last three months using nearly 12 skills per week, compared to just seven for users who have had one for more than two years.  That decline shouldn't be interpreted as consumer fatigue, Webster said, but rather that users have homed in on skills they like.  "You might think this means the devices are less important to people's lives, but that's not true at all," Webster said.  "The devices have become more and more ingrained in everyday life."

Even in such a new industry, the speaker landscape is quickly shifting, with the latest devices featuring integrated screens like Amazon's Echo Show or Google Home Hub.  While it is early innings, smart speaker owners with screened -- or multimodal -- devices report that the visuals make it easier to discover new content.  "We initially thought of it as a companion to audio," Sucherman said.  "It will open possibilities for video, and other video and audio accompaniments."

NPR is among the publishers creating new content with screens in mind, including a Visual Newscast Flash Briefing for Alexa, and a visual and audio newscast for Google Assistant.  The technology is inspiring NPR to experiment alongside consumers' sampling and is still a work in progress.  "They certainly aren't looking to see video content per say," Bryan Moffett, COO of National Public Media, NPR's sponsorship subsidiary, recently told MediaVillage.  "They're looking for something that augments the audio experience and gives them a visual component to it."

With or without a screen, smart speaker content still needs a marketing boost.  Discovery proves to be one of the biggest obstacles for increased consumption.  Radio stations, which are masterful at promotion, are getting better at marketing their voice skills on-air and online.  NPR can depend on its network and army of local affiliates, Sucherman noted.

However, the majority of speaker owners, about half, still turn to friends and family for suggestions.  Traditional marketing is boosting discovery too, with about one-third of owners reporting they learn about new features via Amazon, Apple or Google e-mail newsletters and one in five users saying they discover content via brands' messages.

To grow use of voice activation, the secret sauce may be to make smart speakers indispensable to consumers' everyday lives.  In fact, brands and media companies can use that necessity as a litmus test for development, Sucherman suggested.  "One thing that is always a challenge is putting the audience first and figuring out what holes people have in their lives?  What jobs can you do for them?" he said.  "Starting with the audiences' needs is very important."