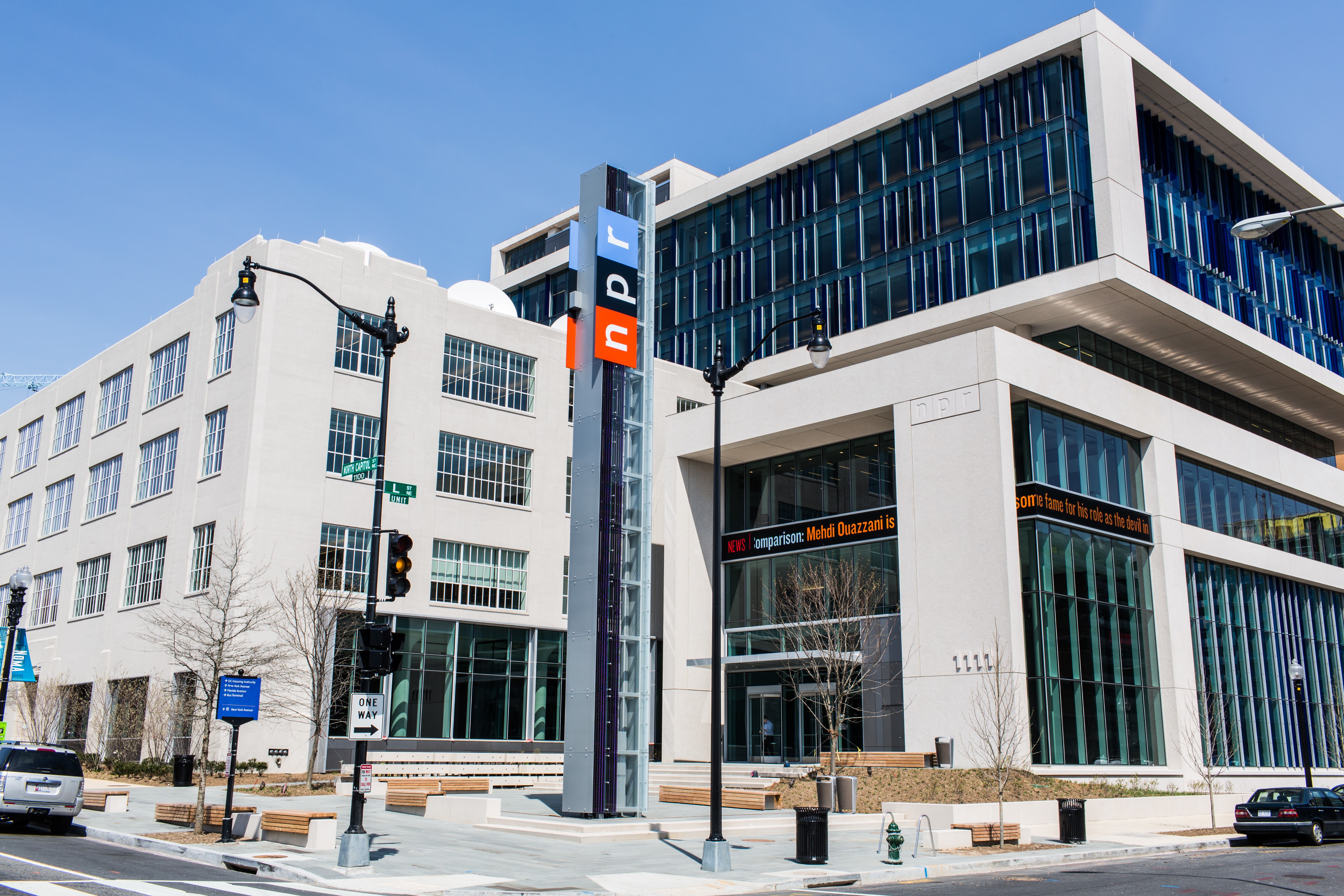 On March 23rd, ten days after the White House declared a national emergency—and when the number of Coronavirus cases stood at just over 44,000 in the United States—NPR debuted its new program The National Conversation from All Things Considered. In addition to providing important information about the virus, as well as government and business' responses to it, the key feature of the program is its format, where listeners can submit questions to be answered by relevant experts. Given the novel nature of the disease, as well as the rapidly evolving approach to countering it, the show aims to alleviate the concerns of its listeners as much as is possible. As the show's co-host Ari Shapiro, who was interviewed for this piece, put it, "Particularly when people are isolated, I think a program that creates a true national conversation can help listeners overcome some of the anxiety and fear that so many are experiencing right now."

In the episodes that have followed since The National Conversation's first airing, the program has tackled questions from the macro-level (the pandemic's effect on air pollution and the climate) to the close-to-home (the ins and outs of at-home haircuts). The discussions, at times, are serious and downright somber, such as when palliative care physician Jessica Zitter fielded questions on survival rates of those patients who needed to go on ventilators and walked an 86-year-old caller through the details of advanced directives. However, there are also moments of levity, welcome respites during any time of crisis, such as when co-host Michel Martin closed that same episode by narrating a few humorous stories of Zoom meetings gone wrong. As Shapiro noted, "We get so many questions about the lower-stakes aspects of this new reality: How to cook, homeschool, or maintain a relationship in a pandemic."

With that said, however, The National Conversation, as it ought to, primarily concerns itself with answering the difficult questions. Question submitters, rather evenly geographically dispersed throughout the United States, pose questions from the technical, scientific variety to the financial. There are questions about when stimulus checks can be expected to arrive, if green card applications might be delayed, and if it were possible simultaneously to have had both the flu and COVID-19. All the while, NPR draws on an array of experts to answer these questions, from journalists, to members of its own staff (such as senior science editor Rob Stein) to outside experts such as Zitter—or the infectious disease specialist and New York University professor Dr. Celine Gounder.

One of the key challenges, clearly, to creating the program was to do so quickly—and in the midst of a major crisis. To this point, the show's senior supervising editor, Eric Marrapodi, indicated that "launching a new show is a serious challenge in the best of times. Being able to get everyone in the same room and hammering things out wasn't an option. It took a lot of creativity and hard work to get this up. We also had to build a live show with as few staff in the control room as possible. There were things we came up with that we weren't even sure were technically possible because no one had tried them before." Also, as senior producer Monika Evstatieva would observe, "Our biggest challenge was time. We had to create a show from scratch—a process that usually takes months to brainstorm, staff and create workflow for." But, even with the time crunch, one point was clear: making the show an interactive conservation between listeners and experts was essential.

Indeed, other news programs have made a question-and-answer component from viewers or listeners a mainstay of their Coronavirus-related programming, such as CNN town halls where Dr. Sanjay Gupta and Dr. Anthony Fauci have taken questions from viewers. And, ABC News has done something similar. However, one feature of The National Conversation's approach stands out: its emphasis on the limits of what we currently know. As Shapiro phrased it, "I appreciate that each day at the top of the show we say, 'And when we don't know something, we'll tell you that too.'" This comes at a time when some journalists have called for restraint in not overstating our knowledge about the virus and have, in some cases, declined to comment on the matter entirely. After all, this is a crisis that continues to beguile scientists, political figures, and the public alike.

Reflecting on how the Coronavirus crisis resembles and distinguishes itself from the many other crises and trying times that he has covered, Shapiro noted how "this pandemic is so much wider in scope than any mass shooting, natural disaster, or war that I've covered. It affects people all over the world and has reached into every aspect of our lives–the way we work, shop, date, teach, and entertain have all been transformed." However, he noted that, "as journalists, we use the same tools to cover this crisis that we use every day." And one such tool is to have an awareness of the limitations of how confidently one can speak on an unfolding story. For this reason, the show's unofficial tagline of sorts "And when we don't know something, we'll tell you that too" is all the more valuable and might come to serve as an important reminder for the news media at-large.

While the potential take-aways of this program might be numerous, from its rapid creation in the midst of a pandemic, to its frequent reflections on the limitations of making sweeping statements on an unfolding situation, for Martin—like Shapiro—connecting with listeners is key. As Martin sees it, "Many people have also let us know how much they appreciate NPR right now, not just to answer their questions but to keep them company and give them a little bit of light in a really hard time." While NPR, as a brand, has indeed recently been enjoying high marks in opinion polling, it seems that for its co-hosts helping to keep their listeners calm, collected, and well-informed is what's most important.