By Larry Samuel The Age of Aging Archives 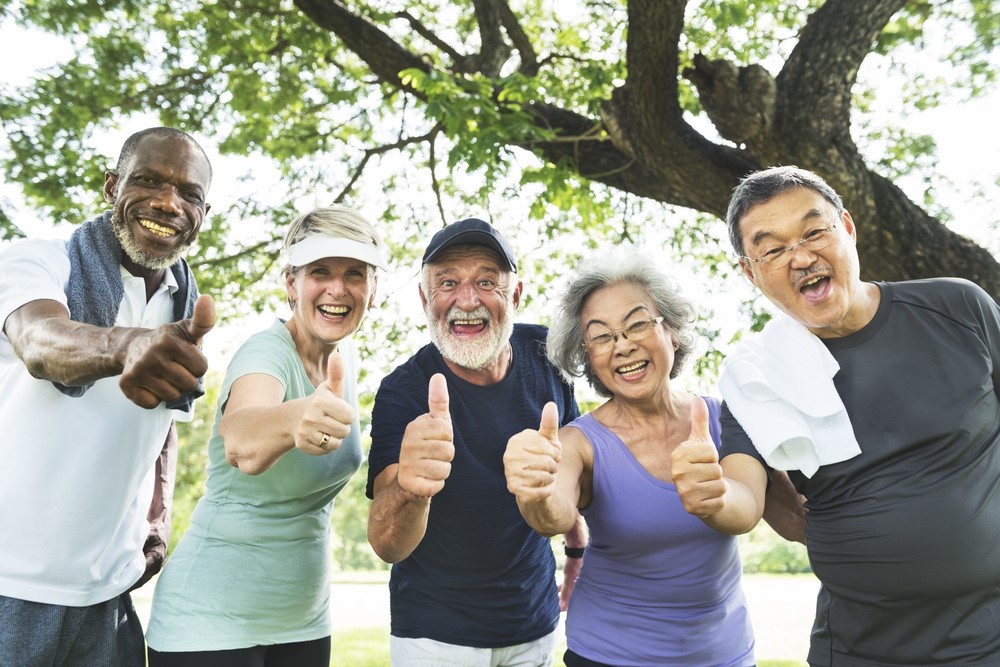 The tide of youth is beginning to turn as the huge wave of aging crashes onto our shores. Old is the new new, we might say, with sexagenarians, septuagenarians and octogenarians increasingly recognized for their continued relevancy and important contributions to society. Attributes that naturally come with age -- experience, perspective, judgement and wisdom, notably -- have recently gained considerable value and social currency, as it is these qualities that prove most useful in making decisions, meeting challenges and solving problems.

How is oldness becoming cool? Do the math. Many of the once-largest generation in history are still very much alive and kicking, not about to go gently into that good night. Baby boomers, who led a countercultural revolution in their youth and then created the most powerful civilization on the planet, are wielding their activist spirit and collective social, economic and political clout to leave what may be their greatest legacy: The end of ageism.

The retirement of retirement has much to do with this cultural promotion of people of a certain age. Just as boomers famously rejected their parents' model of consumer capitalism in the 1960s (only to fully embrace it in the 1980s), so are they shunning the Greatest Generation's dream of post-employment leisure, preferably in a warm and sunny place. Boomers are worker bees and, if Big Business no longer wants them, they will create their own opportunities. Most of today's start-up ventures are in fact being led by people who were born during the Eisenhower and Kennedy administrations, proof that entrepreneurialism (versus Corporate America) is an equal opportunity employer.

Advancements in Healthcare and Fitness

Alongside this recasting of work as a lifetime enterprise, advancements in healthcare and fitness over the past couple of decades are enabling older adults to not just live longer but live better. Today's 70-year-old is likely to look and feel a lot different than one who walked into a doctor's office circa 1975. Not just pharmaceuticals and day-surgeries are keeping those on the north side of sixty in the game. Boomers led the jogging craze of the 1970s and felt Jane Fonda's aerobics burn in the 1980s (let's just forget about Buns of Steel and the Thighmaster, thank you very much), and today many of them remain committed to keeping the moving parts of their bodies moving for as long as possible. Likewise, standards of beauty are happily changing, with attractiveness these days judged more on holistic wellness than nubile gorgeousness.

The more prominent and influential role of those in their third act of life is also being enabled through technology. The Digital Revolution of the last quarter-century has changed life as we know it in ways that only historians of the future will fully comprehend. One of its more sanguine features is a leveling of the playing field of our socially constructed divisions, including that of age. The internet has made how long one has happened to live just not that important or even interesting. We're all just people when online, a blurring of demographic lines that is doing much to erode the ageist thinking and practices that have been in place in this country and much of the world over the past century.

Finally, our increasingly multicultural society is helping reintegrate older people back into the general population rather than be treated as a separate (and inferior) segment. Differences based on biology -- gender, skin color, physical ability, etc. -- are finally being seen as reminders of the amazing and wonderful diversity of our species instead of socially-defined buckets by which to sort people. Age is surfing this wave by being considered just one more biological marker of an individual. As well, diversity and inclusion initiatives, buoyed by the Black Lives Matter and #MeToo movements, are exposing ageism as an untenable (and illegal) proposition, this too affording long overdue respect and equity for older people.

Are any corporations, organizations or individuals currently addressing ageism by leveraging the proposition of old is the new new? Happily, yes. Truly forward-thinking companies are advancing advocacy to activism by demonstrating all-in commitment to older adults as workers, consumers and citizens. They understand that the tens of millions of American baby boomers are not yesterday's news but in fact tomorrow's, and they are eager to establish deep and meaningful relationships with them in a myriad of ways. Examples include:

Larry Samuel is the founder of the Miami- and New York City-based consultancy Age Friendly Consulting and is the author of many books, including Aging in America and Boomers 3.0. He writes the “Psychology Yesterday,” “Boomers 3.0,” an…