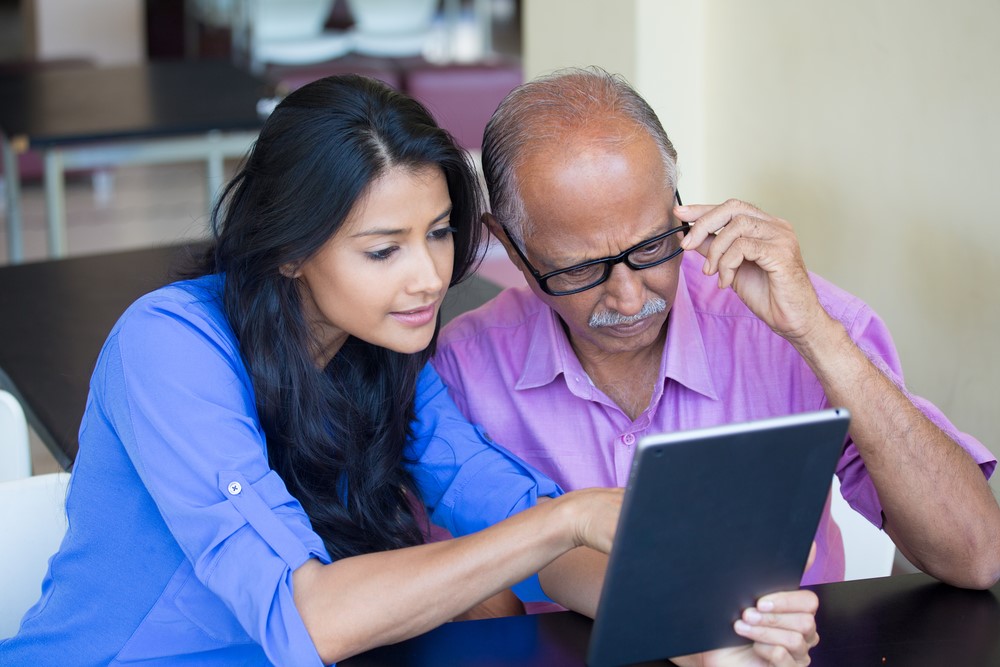 Adults 55-plus still favor linear television, but streaming is creeping into their viewing habits with AVOD services holding a particular appeal.

While older adults (55-plus) are often slower to adopt newer technologies and services, the COVID-19 pandemic accelerated adoption among all groups. This, along with the wide-ranging financial pressures older adults are feeling, drew Broadbeam Media's focus for our most recent proprietary study on older Americans and their media habits.

Linear TV still has the highest reach of any platform among people 55-plus. In this study, 84% of this group had watched broadcast or cable TV in the last month. Only 80% watched any streaming service in the same time period, topped by Netflix at 50%. This means linear TV still far outpaces any other individual ad-supported media (radio was closest at 62%).

Streaming: SVODs And The Rise Of AVODs

Streaming adoption among seniors has increased in the last few years. While we are at 80% penetration among our 55-plus sample, individual service adoption is still much lower than for younger age groups. The slower pace of adoption among older adult is especially clear when looking at the low usage rates for the newer services like HBO Max, Paramount+ and Discovery+.

Overall, Netflix has the widest reach of the streaming services (50%) followed by Amazon Prime Video (45%) which has been able to gain subscribers in this group with its additional benefits. Hulu has the third largest reach (29%) with 70% of these viewers watching with ads. Free streaming channels the Roku Channel and Tubi were fourth and fifth (28% and 26% respectively).

Looking specifically at hybrid SVOD-AVODs like Hulu or Peacock, 75% of people subscribed to one or more of these services were getting ads on at least one of them. Among cord cutters specifically, the percentage exposed to ads is up to 83%. Hybrid SVOD-AVODs can be a useful way to get in front of seniors that are no longer accessible through linear.

While only 16% of our sample had cut the cord, there were some significant trends among this group. Of note, these seniors watch more ads in order to pay less. Along with being more likely to have ads on their hybrid SVODs, these cord cutters were significantly more likely to use many of the AVODs that offer free TV replacement include Crackle, Pluto, Vudu* and Vizio WatchFree* (*small sample).

It's especially clear that these free streaming channels are serving as TV replacement when looking at the genres older adults are watching there. Unlike the paid SVODs that audiences look to for newly released content that has taken over primetime, 60% of the free AVOD audience over 55 watch classic comedies and dramas or movies on these stations and watching at a comparative high rate during the daytime. This viewership easily takes the space of linear TV's daytime's syndicated programming to which this audience was used.

While older adults are generally slower to adopt new technologies, it's important to remember that this group is not homogenous. As some seniors hold on to linear like an old habit, others have long been expanding their media options and will continue to do so. The streaming landscape offers a growing number of alternatives to the passive view experience of TV channels.

(Methodology: Broadbeam Media surveyed 1,000 people over the age of 55 about their lifestyle along with their video and audio usage and adoption. The survey was fielded from June 30 to July 6, 2022.)

This article was originally published at TVNewsCheck on September 29, 2022 and written by Tess Erickson, Director, Strategy and Research.