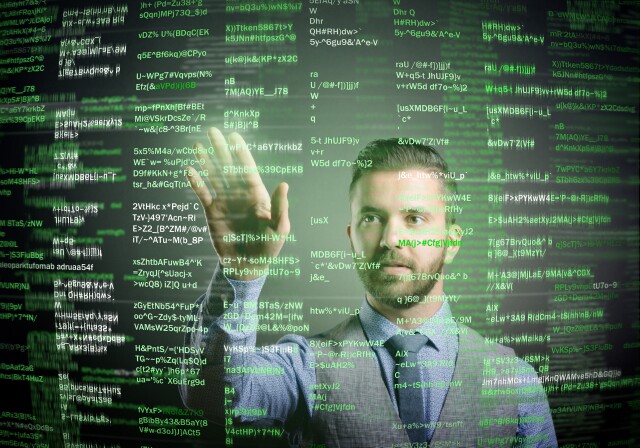 Years ago, working with the ANA, I discovered that a brand can get more than 10X as much Return on Ad Spend (ROAS) in one market as in another market. My great friend Erwin Ephron was very interested in this phenomenon. In my last conversation with him he urged me to remind the industry of the value of spot TV.

The U.S. is different from all other Western nations in that it has significant local media in over 200 markets. Here when we buy just national TV, and then compare the delivery market to market, we see wide variations in the media weight we have bought; we may have 30% above campaign national average TRP in one market and 30% below average TRP in another market.

A long time ago, sophisticated marketers recognized this fact and supplemented their national TV buys with spot (local) TV buys. They called this “Replacement Weight” when the amount of TRPs they added was calculated to be just enough to bring certain markets up to the national average.

The most sophisticated of them used CDI and BDI to decide whether a market deserved to get not just Replacement Weight, but whether it deserved to get even more. CDI is Category Development Index -- the per capita index of the product category’s sales in that market relative to the national norm. BDI is Brand Development Index -- the per capita index of the brand’s sales in that market. The best practices of the Mad Men Era were to favor spending more in markets if they had high CDI or high BDI or both.

Twenty years later I discovered that high BDI could be a signal to not spend more in that market.

An advertiser had asked me to see if I could improve on their media plans. I requested data on market-by-market sales for multiple years and included that in my analysis with all the rest of the data they had sent me. I was baffled by what I saw. These were all famous brands that had been around a long time. In some markets sales were going up and, in some markets, sales were going down. There was no correlation of sales trend with ad spend trend by markets! In one market, ad spend was going up (combining national spend allocated based on impressions, with actual local ad spend) and sales were going down; in another market the opposite was happening. Did this mean that advertising was having no effect?

A hunch led me to inspect whether there was any insight added by bringing CDI and BDI into the analysis. This added work and confusion and initially no release from my bafflement. Then some hunch out of thin air caused me to rearrange the data and suddenly the picture became crystal clear.

The second hunch was about S-curves. I had read that the shape of the dose-response curve in much epidemiology is an S-curve; and that in his classic book Rogers had shown that human artifact innovations (like TV, or internet, etc.) also deployed in an S-curve over time. I wondered if maybe brands also rolled out in an S-curve, and if so, maybe the S had different timing in different markets for happenstance (stronger sales force, etc.) or demopsychographic reasons.

More years have passed. “My” latest technology company, RMT, now has a predictive model called HY-OPS (meaning Hyperlocal Opportunities) which can predict ROI by market, based on more variables than discussed above. Through our DriverTagTM work with Semasio, we now have profiled the motivations of 276 million Americans and can sum this at the zip, cable zone, or ADI/DMA level.

Although line extensions are a very good way of keeping a mature brand going, exploitation of hyperlocal opportunities, and optimization of media allocation geographically as well as every other way, is another way to squeeze growth out of topped-out large brands.

In his classic book Media Planning, Erwin Ephron credits Paul Gerhold, a former President of the Advertising Research Foundation (ARF) and one of the driving forces behind the original ARF model, for being the first one to say that media optimization should start from sales effect, and endorses Paul’s idea.

Almost all media optimizers have focused on reach, not on sales effect. My colleagues and I wrote an ARF paper on this subject in 2016, and recently in this column I reviewed the VideoAmp ROI Optimizer, saying that I will be reviewing more from these new, third generation (the first was in the 1960s and the second in the 1990s) of media optimizers in future columns.

In this column we’ll review an Optimizer I recently helped build. It’s an ROI optimizer -- not just a reach optimizer because it enables the automatic inclusion of ROI data by media subtypes from any source you choose, and it also maximizes RMT Context Resonance as a predictor of sales lift based on the work of Howard Shimmel, then at Turner, using Nielsen NCS to do the third-party efficacy measurement.

OptiBrain is designed to be used especially by brands that are using both national and local television (all other media can also be included). Unlike previous optimizers, OptiBrain optimizes the national buy first, then knowing the reach and frequency distribution of that national campaign as it falls upon targets in each local market, it optimizes the local buys to maximally add reach and sales effect incremental to the national campaign, with minimal duplication.

OptiBrain can work with any data source you choose, Nielsen, Comscore, Marketing Evolution, VideoAmp, 605, etc. It can also work with a panel source plus a big data source, and in that sense, OptiBrain came along just in time to provide an implementation of the WFA/ANA/ISBA blueprint for cross-platform audience measurement.

For smaller agencies, OptiBrain enables them to buy report level data rather than respondent level data, saving that money, and the machine learning module within OptiBrain will cause the agency’s instance of OptiBrain to learn to duplicate the reach/frequency patterns of the source most trusted for reach/frequency estimates.

For sellers of media who sell at both national and local levels, OptiBrain provides an effective and efficient way to construct the highest ROI mixes on a case-by-case basis.

OptiBrain can be integrated into anyone’s existing tech stack so as to function as a seamless subset of a larger model.

As we continue our review of the new ROI optimizers, you will probably see how it would serve you well to pick the best of the best and combine them with what you already have built. The future belongs to the fastest adapters to changing conditions, and the most effective and efficient use of proven new technologies.