Peak Media Is a Mess 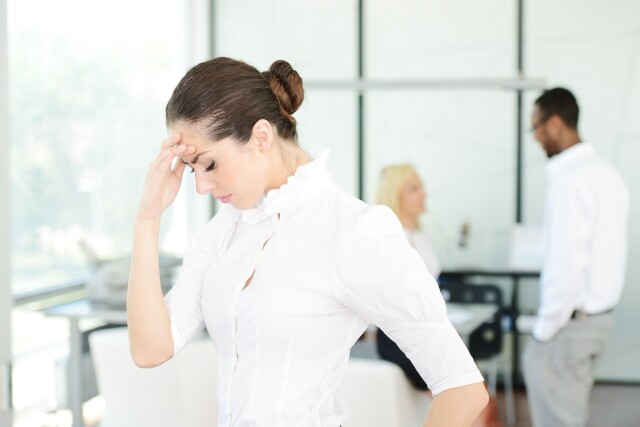 We seem to have hit peak media.  Times change; principles don't.  The trick is still to put the right message in front of the right people, at the right time and at the right price.  These days we are so focused on points two, three and four on that list that we spend less time worrying and thinking about point one.

We seem to spend our time arguing about bots, fraud, fake numbers, unverified research and a shocking lack of transparency throughout the system.  Everyone's an expert; we all pass judgement on ads.  But this is all plumbing; what we are ignoring is the architecture.

These days global thought leadership (and the major issues are by definition global) in media matters comes from advertisers, not agencies.  When the largest media agencies do make pronouncments in the press, what they say is likely to be so mundane, so corporately correct, so distant from the real issues facing the industry as to be close to parody.

Do we really need a media agency to tell us how to run meetings, how to arrive at breakthrough ideas, how diversity is a good thing?

The media business is facing a multi-directional crisis.  News channels are closing because they can't afford to pay journalists.  Too many journalists are so focused on attracting clicks that they forget the stories they're there to pursue.  Facebook and Google are decimating the publishing world.  Ad fraud is now so extensive it is said to be the second largest criminal activity in the world, behind only drugs.  Consumer trust in advertising is at an all time low; one survey had advertising as a business ranked behind politics in the eyes of the public.

Where are the network media agency initiatives to address these global concerns?

There's lots of hand-wringing as advertisers pull out of trustworthy media forms in favour of chasing meaningless numbers.  But why aren't the agencies leading their clients, advising them on why a free and diverse press is a good thing, talking up the benefits of being seen to behave responsibly?

It's really not good enough to go on about it being the advertiser's money, and that the CPM is cheaper on the platforms.

Do your job for goodness sake – initiate, advise, lead!  Or make way for a computer.  Even in the world of plumbing the lack of verifiable research, or the made-up numbers, or the abuse of trust, or the abdication of content responsibility at the platforms are a little more important.

We're at peak media alright.  And what a mess we're making of it.