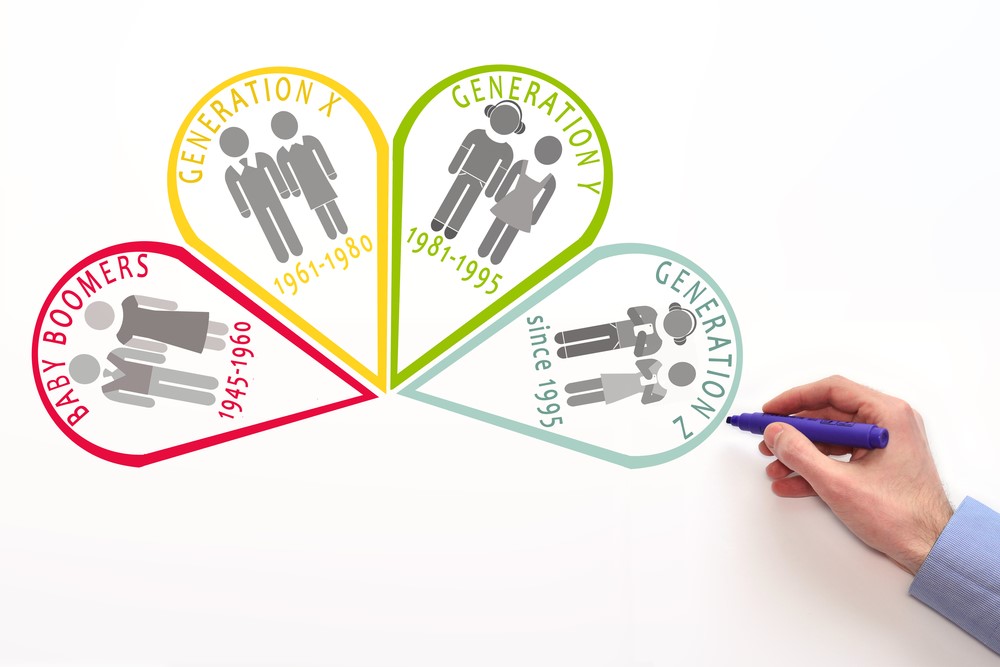 Generation Stream is Hulu's term for the audience who are on the forefront of cultural change and whose media consumption is mostly or completely streamed video. No longer gathered around the television set with family members, these individuals are best categorized as the harbingers of media-to-come.

But who are they really? Hulu decided to find out by conducting a major study in 2020 through April. Julie DeTraglia, Hulu's head of research and insights, explained that Hulu in partnership with Culture Co-Op designed the study, first with a primary component that queried 20 diverse "Culturesetters" ages 16 to 44. Then, using insights gleaned from that group, the team launched a national survey of 2,500+ diverse Gen Zs, Millennials and Gen Xers, ages 13 to 54. According to DeTraglia, "We tested trends and further explored streaming behavior and preferences. The result included an expansive multi-chapter report, testimonials and curated videos on streaming trends, types, behaviors, classifiers and reactions/preferences around streaming TV."

Generally speaking, Hulu found that the 13-54 year olds polled in the study were either heavy users of streaming services or intended to subscribe to a streaming service. This indicates a further advancement of streaming as a more dominant form of media consumption in the coming years. "Diving into the experiences and moods of Generation Stream further cements streaming TV as a foundational part of a viewer's day," she explained. The study found that:

Generation Stream is the prevailing consumer segment, representing 90% of all 13-54 year old Americans who stream content. And they love streaming content. According to the findings, 91% of Generation Stream would give up their music streaming service, social media, favorite food, favorite fashion item and favorite brand before they gave up their video streaming service. In fact, the only thing other than video streaming they aren't willing to give up is their hair.

The study pointed out that, "The ripple effect of streaming is as powerful as it is universal. Virtually all (95%) of Generation Stream say streaming has changed their viewing experience in at least one way, from being able to binge content to having more control over their viewing experience to watching niche content." Streaming enables this cohort to watch totally on demand. "They are untethered from the 24-hour day, primetime slots, Nielsen ratings, or set commercial breaks, content has newfound wiggle room," the report depicted. But this brings with it added expectations for more left-of-center shows, more multidimensional characters, more binge-able seasons and generally more content. Over one-third (35%) of Generation Stream says, because of streaming tv, they watch more content than ever before and it's changing their viewing behavior and expectations.

The results of this study will help inform the industry going forward. "The insights in this report uncover what inspires and moves this audience, so that Hulu and our partners can connect with them in meaningful ways, with content, brands and advertising. By exploring this coveted audience, who has been watching TV in a streaming environment for over a decade, 'Generation Stream' helps us understand the why, who and how of streaming TV viewers, and will continue to do so in the coming reports," she concluded.