Press Play: Music, Culture, and the Power of the Black Audience 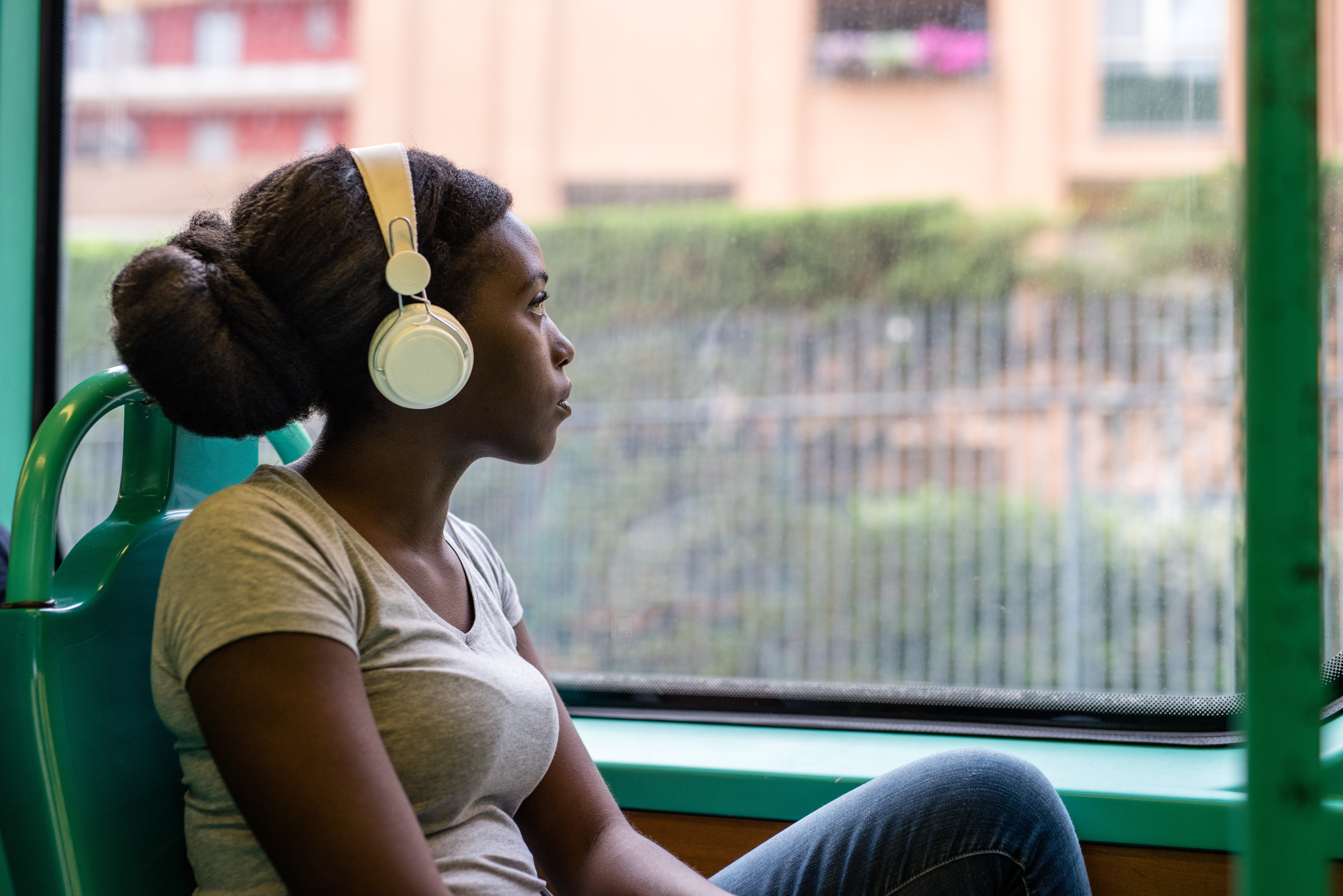 The impact of African Americans in the realm of culture, specifically music and entertainment, is undeniable. Black culture is a dominant global force in language, with fashion and brands desperate to link their products to that type of cultural cache. Despite the influence of the black community as both creators and consumers, many brands are still uncertain about how to connect in a way that is meaningful and empowering.

In an attempt to understand this paradox and the inherent opportunity, Pandora, in partnership with Burrell, recently released a report titled "Press Play: Engage Influential Black Audience Through The Power of Audio." The report itself, as well as the subsequent webinar discussing its findings, is a must-read and must-listen, respectively. Both manage to peel back the curtain on the fast-moving black cultural set and provide insights to brands that are willing to engage.

The sheer numbers behind the black community are impossible to ignore. There is a growing population (48 million), increasing spending power ($1.2 trillion), and consistent cultural cache. Once you combine this with their relative youth (2ndyoungest racial/ethnic group), digital usage, and platform savvy, it isn't surprising that this is fertile ground for brands seeking engagement. Music is a natural conduit, but it still requires an understanding of the African American community to be effective.

The report makes an important distinction that, contrary to popular belief, black culture is not monolithic. Taking note of several subcultures — Afrofuturism, blerd culture, and Soundcloud rap — the report shows that, although creativity is constant, the way it is expressed is multifaceted.

The emphasis on creativity and variance of culture goes hand-in-hand with the idea of discovery. Nicole Buchanan, multicultural sales director at Pandora and a participant in the recent Pandora webinar, point outs, for example: "Gen Zs are getting older; the artists they're listening to now are the ones you should be paying attention to." Brands have to lean into the discovery process and be willing to take the journey with black consumers. Discovery has the power to be a shared value proposition between the black audience and brands.

The "Press Play" study identified music not just as an entertainment medium, but also as a vehicle for the black community to express their values. Music is a source of inspiration, motivation, and mood elevation. This is a useful conduit for information, as messaging expressed through musical sites are likely to reach a receptive audience. Eighty-one percent of black consumers connect with ads featuring music relevant to them and are 25 percent more likely than other consumers to buy products with ads featuring music.

Brand messaging can find a home online through digital sources, as well as offline via musical festivals such as Afropunk and Essencefest. Festivals are a physical manifestation of the diversity within the black community; they provide a way for people to convene and to express their style.

To benefit from the relationship between African Americans and music and leverage the resulting cultural perspective, brands must make a significant shift in both their outreach and allocation of resources. Akim Bryant, R&B programming at Pandora, makes the argument for the increased inclusion of black expertise. During the webinar, Bryant says, "I don't believe that there is a story that could be told about any particular culture without involving that culture…. We have to be in the room. We have to contribute to the idea and feel part of the entire plan." Participants and experts in the culture are the best advocates for how to make inroads that will end up being relevant.

1. Respect and empower the culture

3. Research and rely on insights

Only by being strategic can brands hope to be relevant in cultural spaces. In essence, Pandora is suggesting that what brands have done in the past — a mostly passive and sporadic connection to culture — will no longer be effective. When dealing with culture, there is a chance that brands will get it wrong. It is impossible to be perfect when culture is fluid and fast-paced.

Given those circumstances, brands would do well to remember some basic "don'ts":

1. Don't avoid engagement because you're scared

4. The culture is not monolithic

Using the do's and avoiding the don'ts provides a useful roadmap on potential engagement.

Studies such as "Press Play" provide critical insights, data, and perspective that, in turn, illuminate just how rich the African American cultural opportunity can be. Uncovering value requires a commitment to the market and a willingness to embrace nuance. The market opportunities that exist within the cultural diaspora are boundless. Brands need to press play and thoughtfully engage to reap the benefits.

Don't stop now! Stay in the know on audio and listener trends with more from Pandora InSites.