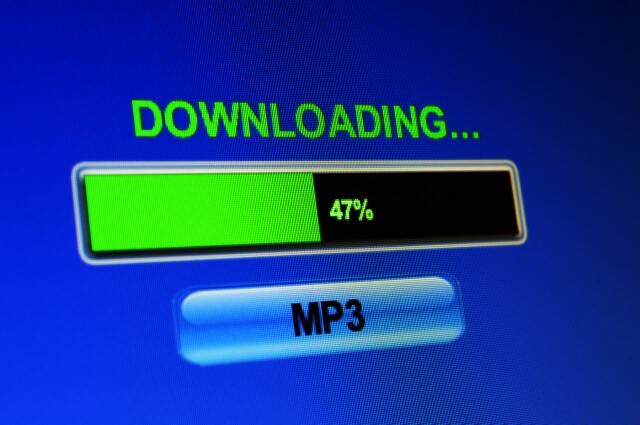 Tim Hanlon, Founder and CEO of The Vertere Group and pundit on emerging media and monetization strategies, believes the 2nd Annual (and now doubled-in-size) IAB Podcast Upfront on Sept. 7th is a watershed moment. “It really signals the gelling of a real audio advertising touchpoint for advertisers,” he says. “[It’s] the last piece in a broader digital audio ecosystem [along with digital linear streaming, simulcasts and music services] that completes the transformation of the historic linear radio experience into a modern-day relevant media format.” (Let's call it time-shifted audio.) From their opinions on “native” vs. dynamic ad insertion and programming trends (as detailed in Part 1 of this report) to attracting more revenue, I polled executives from some of the dozen presenting companies for their POV on monetizing and marketing podcasts.

What will be most essential in attracting more revenue to this medium?

Mark McCrery, CEO of Authentic: “[It will grow organically] “as more brands include podcasts in their digital and mobile media plans for both direct response and branding campaigns.”

Jason Hoch, Chief Content Officer atHowStuffWorks: Big numbers and growth certainly help show momentum around user adoption, but it’s also about data and metrics we can clearly deliver back to our brand partners. We’ve found that brands are excited about podcasts, but don’t quite understand how to dive in without a common language around data and results. If brands are interested in taking part in the podcasting revolution currently going on across the Internet, then they must adapt to the reasons why podcasting is so successful. They should look to become a natural part of the conversation -- something we’ve had great success with.

Gary Schonfeld, Co-Founder/Co-CEO,AdLarge Media (Full disclosure: I currently work with AdLarge.): There’s a uniquely intimate relationship between podcast hosts and their audiences, who tune in each day or week to hear what the host has to say. Brands have the opportunity to tap into that relationship in incredibly creative ways. We believe that quality programming is key to delivering client messaging.

Margaret Hunt, Chief Revenue Officer,New York Public Radio,home toWNYC Studios: Traditional brand advertisers are no longer simply experimenting with podcasting. They are now making it an important part of their media plans. We're seeing advertisers make longer commitments, and we're seeing more annual buys.  Advertisers also continue to be highly interested in … a blend of podcast and radio platforms. Podcasting as an ad platform is entering its third phase of growth. The first phase was the early adopters. During the second phase, some digital agencies started placing orders for brands and the professionalism and expectations rose along with that. In this third phase, traditional brands are showing interest, and some are placing their first podcast campaigns. More people in the advertising community are becoming podcast fans personally and can now imagine what their brand would sound like on their favorite show.

Norm Pattiz, Founder and Executive Chairman,PodcastOne: The revenue in this medium will follow content and the audience that it delivers. There are now premium subscription services that are available from many of us. Time will tell what role in revenue delivery that will play.

When I asked for teasers these executives could share about what they will be spotlighting this week, most were cryptic.  Schonfeld promised AdLarge would offer a peek into their plans to tap more podcasting power beyond anything advertisers have had to date. Midroll’s Lex Friedman said his company would disclose new series and hosts.

Some were more forthcoming.  Hernan Lopez, CEO, Wondery, revealed that his company “just announced the launch of Secrets, Crimes & Audiotape, our signature audio drama franchise, which we'll be talking about alongside the critically acclaimed FOUND.”

Some scoop can be extrapolated from recent headlines, such as PodcastOne’s news with Forbes. And some presenting companies will clearly be focusing on high wattage talent on hand: Questlove, celebrated musician and WNYC board member, as well as Malcolm Gladwell, influential author and host of Revisionist History distributed by Panoply, will be keynoters. In addition, Alix Spiegel and Hanna Rosin, hosts of NPR's Invisiblia, and Michael Rapaport, popular actor/comedian and host of I Am Rapaport distributed by CBS Radio's Play.it, will host the full-day event.

Finally, McCreary of Authentic promised he and Ira Glass “will have a conversation about This American LifeandSerialfocused on connecting with the audiences, and podcast growth.”