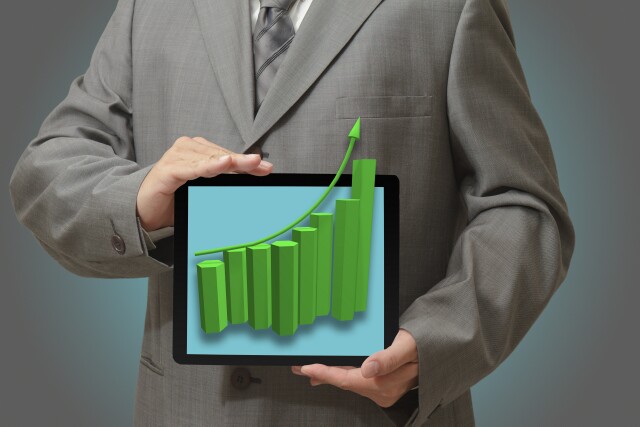 On March 21, 2017, Advertising Research Foundation (ARF) Executive Vice President Horst Stipp presented from the main stage at the organization's annual conference, the only ROI finding related to program context unearthed by the latest ARF How Advertising Works study, which focused on context effects. This was a study conducted by my company Research Measurement Technologies (RMT) with Nielsen Catalina and sponsored by Turner Broadcasting, which found that one brand showed a +35% ROI lift over its campaign average ROI in the instances where the DriverTagsTM of the ad were at least 60% duplicated by the program context. The other brand showed a +37% lift over its campaign average ROI where that same condition was met.

DriverTagsTM are psychological metatags attached by RMT coders to programs and ads and to any other form of content. Derived by a systematic empirical process from the over one million words in the English language, in the final distillation these 265 terms were the ones that most accurately predicted which homes would convert to loyal viewership of a television series as measured by set-top-box data. Controlling for network and time period, DriverTagsTM account for 76% of a program's Nielsen rating.

The same Turner study tested two other measures of context for their effects on ROI as measured by Nielsen Catalina. One was LEAP scores, a survey-based method which asks respondents which is the one television series to which they have the strongest emotional attachment. This was also found to be positively associated with higher ROI, but the ROI lift effect was not +35% to +37%, it was +10% for both brands in the top tertile LEAP programs than the brand's campaign average ROI.

The other context classification system tested was the Nielsen Quad scores, a measure of the degree to which a program enjoys high viewer loyalty and complete viewing of episodes. This one was positively correlated with higher ROI for one brand and negatively correlated with higher ROI for the other brand. Brand A had a +24% higher ROI in the programs with top tertile Quad scores, but Brand B's ROI under the same conditions was -45% lower. This reminds one of the often-cited direct-response finding that DR delivers higher ROI in programs with low attention, and supports the idea that depending on the individual ad, a high attention program may be either a benefit or a disadvantage. It's clearly an area deserving of closer study in future.

Nielsen Catalina Chief Research Officer Leslie Wood in a breakout session at the same conference reported ROI results associated with program genres across all Nielsen Catalina CPG ROI studies to date. The highest lift of about +10% was found for comedies. This is reminiscent of the finding reported in the 1950s by Horace Schwerin, the father of modern copy testing, who showed that ads for food and beverage products yielded lower persuasion scores in fear-producing programming, making comedies the best environment for such product ads.

Horst Stipp distinguishes two general approaches to leveraging program context for greater advertising effectiveness, one which attempts to measure the attentional effects of the program, and the other which seeks to measure the congruence between the psychological nuances (moods, values, etc.) of the ad and the program. DriverTagsTM is the only contemporary approach to congruence and its ROI lift power has been proven to be three to four times greater than the attentional approaches. Ideally, one would use both approaches to maximize ROI, and would do so without blunting the ROI lifting effects of other tactics such as targeting heavy-swing purchasers, using fast-reach media, buying cost efficiently, etc.

Standard Media Index is now inviting inclusion of DriverTagsTM and Simmons Holistic PsychographicsTM in its ROI studies, reflecting the knowledge that such "creative" aspects of ad stimuli outweigh media in determining ROI.