Questioning Cannes: Reflections from a Non-Attender 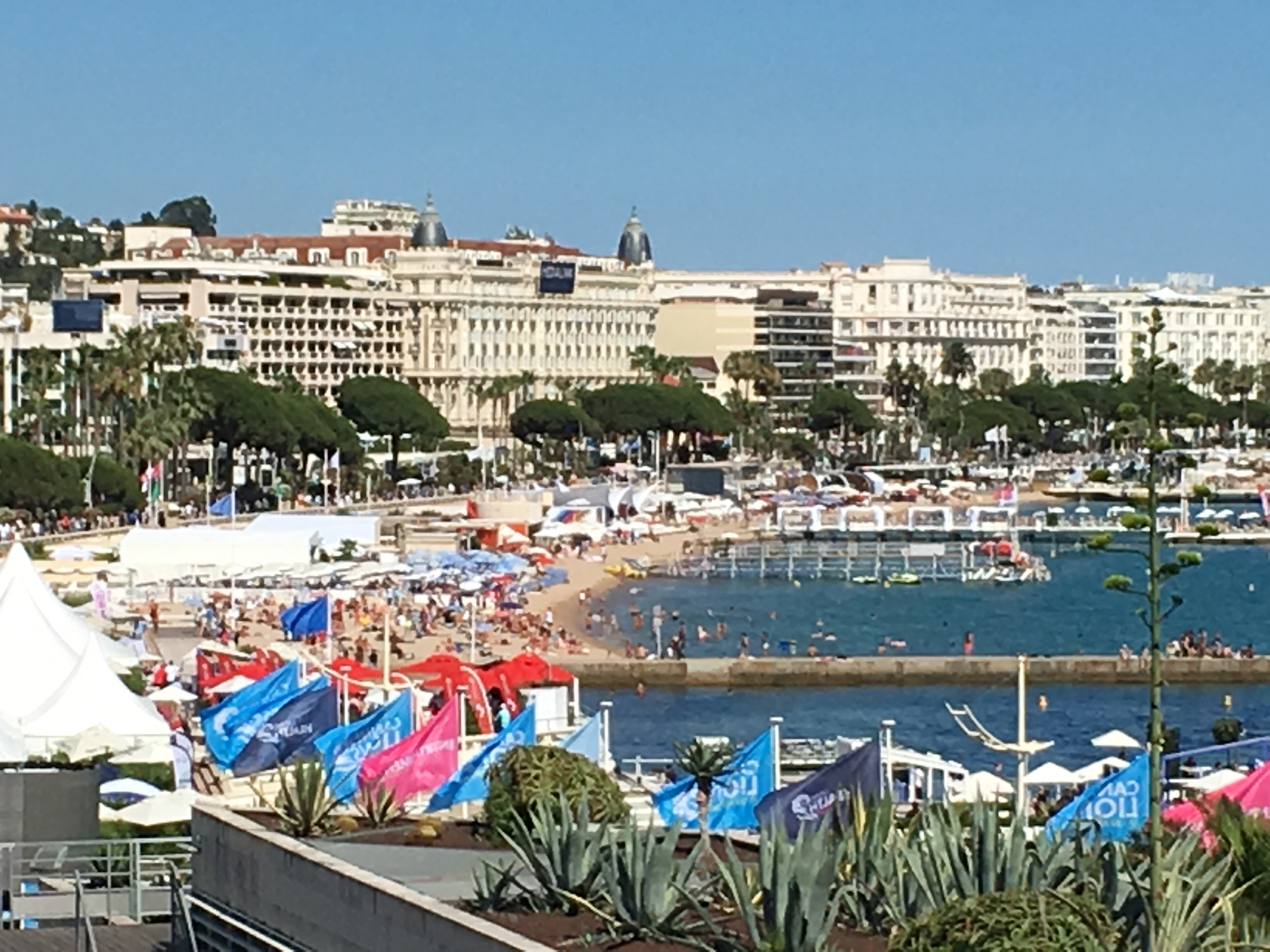 The room fell silent. "Would you like to introduce yourself?" "Yes, my name is Brian and I didn't go to Cannes this year." Sympathetic murmurings. "In fact, to be quite honest with you …" Sounds of encouragement. "I've never been, and I've never regretted not going either." Mumblings of "well done … that must have taken a lot to admit … sit yourself down … here's a glass of rose."

It's all true. Back in the day, when I suppose I might have been persuaded to journey down to the South of France, Cannes was a creative festival for creative people to celebrate their craft (and yes, to give themselves awards … nothing wrong with that).

Clients certainly didn't go, and as for media people, well, we had our own events, one up the road in Monte Carlo. Why would we want to gate-crash someone else's party?

And even if you could make the case for agency media folk turning up to drink overpriced wine at someone else's expense (something we were after all very good at) and to wallow in creative excellence, then you certainly couldn't make any kind of case for media salespeople, let alone (gasp!) researchers.

Let me be clear. I didn't go, so my thoughts are influenced by the posts and reports I've read, nothing more.

But with that said, I'm just not sure what Cannes is anymore. I thought it was about the whole industry coming together to celebrate creativity -- and if that is honestly the case, then great. But it seems to have become a festival for the ad business (in the broadest possible sense) to sell to itself whilst not tackling the huge issues the industry faces.

Take the disrupters. You can imagine the planning discussion. Let's get Gary Vee. He'll draw the crowds, especially if he can be persuaded to turn up with some influencer. (How is Paris Hilton still a thing?) He'll get the agency guys frothing. He'll generate headlines and clicks. And next year, delegates will come in even greater numbers to howl at some new disrupter.

How about Dorries? She'll sell tickets! Or Trump? Or Musk?

Why does any of this matter? Why not put Gary Vee on a platform? Why not hold sessions featuring researchers explaining how to be creative? Why not structure awards to guarantee participation and presence?

On one level it doesn't matter at all. If these guys think it's worthwhile going along and filling the Cannes coffers, then why not?

But on the other hand, I do think it matters. It distracts from the real and huge issues facing the industry. Just yesterday the U.K. Government floated the idea that companies should cut back on their marketing spend in order to cut consumer prices.

How can that be okay? How have we failed so badly to convince policy makers of the economic benefits of marketing?

What about ad fraud? What's the industry doing? The ANA in the U.S. doesn't seem to know whether this is a $60bn or a $120bn problem.

Seems to me that both are pretty large numbers and that the problem is surely worth a cursory discussion with senior clients.

What about audience measurement? There's considerable turmoil in this particular neck of the woods, and far from being a niche topic certain reported moves threaten many facets of the business. The asi Conference will no doubt tackle the issues in detail when it meets just down the coast in Nice in a few months.

But I am sure the agencies and advertisers crowding the Croisette won't come to Nice to listen, learn and make sure their views are heard. ("We would love to, but 'we have no budget' will be the refrain." I wonder what happened to the budget?)

To take one topic: Why should any single view on the future direction of the business go unchallenged? If someone wants to invite Vaynerchuck then he should be free to make his case; after all, he has stuff to sell just like everyone else. But his worldview shouldn't go unchallenged.

I think Bob Hoffman, Dave Trott and John Hegarty should have been invited to debate Gary.

Augustine Fou should have been there to highlight the mess we're in, to challenge the online media giants on fraud and to point out some unpalatable facts to the assembled clients.

The audience measurement issues could be aired and the way ahead debated. Then the specialists could get to work via events like the asi.

I think there's a need for the industry to come together, to discuss and debate what are truly global issues. Currently we sort of do this piecemeal, by market.

I would like to think Cannes can become the place for our brightest to meet to discuss and debate the global issues facing us all, without distractions -- although I may be persuaded to allow vendor stalls.