Scott Hess on the Post Generation, the Pandemic, and Low Levels of Trust 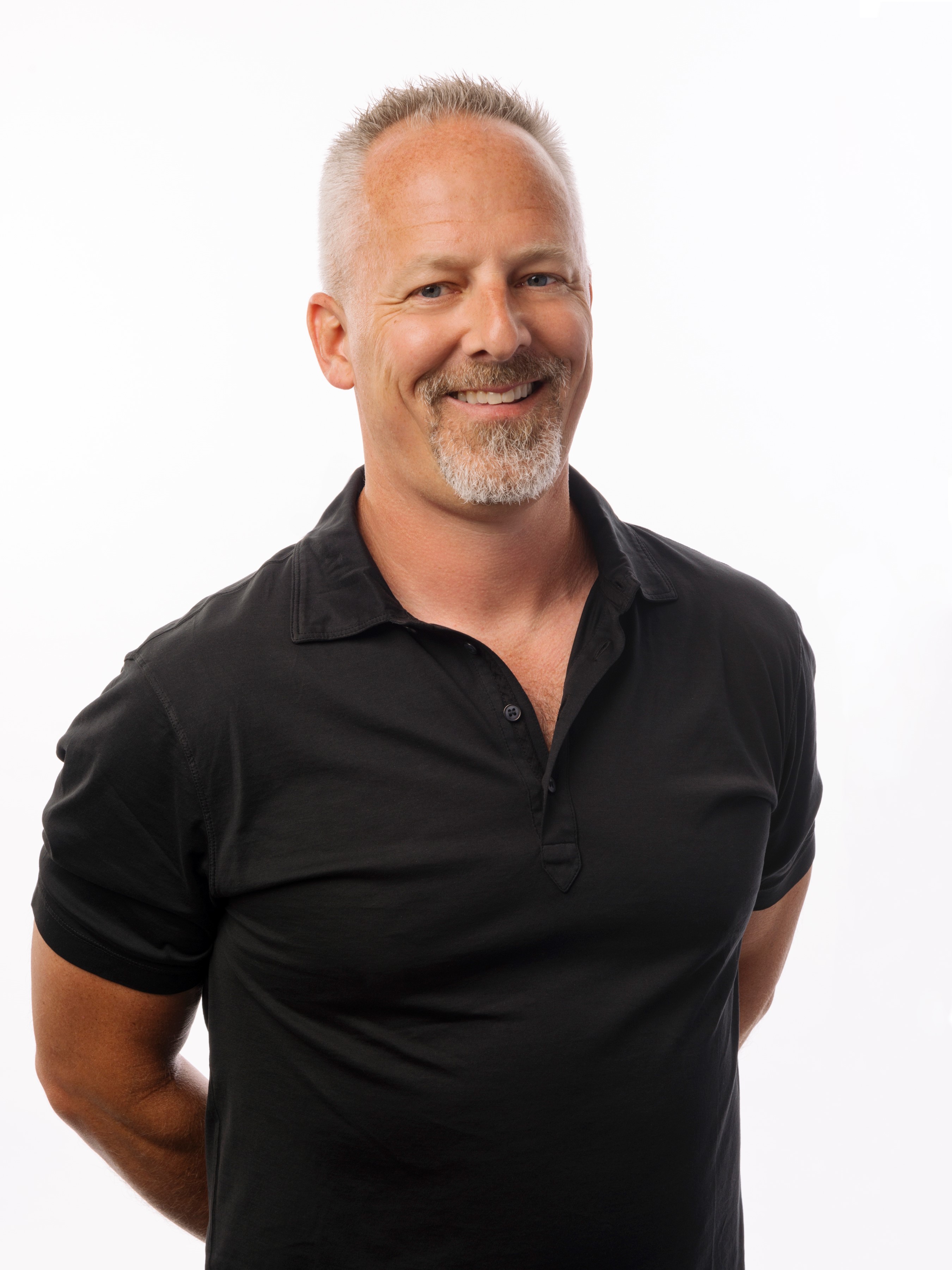 Understanding consumers' motivations has long been a critical part of advertising and marketing. Traditionally, marketers have relied on demographics when attempting to make sense of people's choices. More recently, counterarguments for a post-demographic reality have increased. The underlying reasoning is to better understand how attitudes, beliefs, and behaviors impact and connect large groups of people.

Scott Hess(pictured at top), chief marketing officer of Spark Foundry, has been at the forefront of learning and talking about generational theory — one of the key ways to understand large consumer groups. We discuss the roots of generational theory, why it matters, and how a pandemic could be the defining moment for the Post generation.

Philip McKenzie: Let's start with your definition of generational theory.

Scott Hess: It's useful to trace some of the thinking and theory that underpins these ideas. If you go back far enough, you can start with Karl Mannheim, who published an essay in 1928 titled "The Problem of Generations," which recognized that experience would impact individuals going through events together in a specific context. You can consider him the "father" of generational theory.

Fast forward 40 years or so, and the work of William Strauss and Neil Howe hits the scene when they publish their seminal work, Generations. All of this forms the foundation of what generational theory is all about.

The simplest way to distill the idea of generational theory is to think about how different people coalesce around particular set behavior based on specific windows of time. So, what generational theory does is provide a shorthand or operating system that can be used to help organizations better understand the motivations of people based on shared beliefs and values. It doesn't promise uniformity, but it does give us a place to start observing and begin to make sense of a vast array of behaviors. I don't think it is the end all be all, but I do think it provides valuable broad strokes that become even more relevant when you think of it as a communication tool rather than a schematic.

McKenzie: Given the history of the school of thought for generational theory, what are some of the relevant new aspects?

Hess: Generational theory is used to describe local populations because, to have a shared context, they had to have a shared media, language, lens, iconic figures, and impactful events for it to be meaningful across the group. What is becoming more novel now, or "new," is we see this context become cross-border and far broader in its scope. So, I believe the millennial generation is one of the first times where we have conversations about a "millennial mindset" that is global. With the rise of social media platforms like YouTube, Facebook, and Twitter, the hyper-local realities begin to slip away as people are connecting across geography and having some of that same shared context that before these more recent years was not possible. COVID-19 is an example of this, as I don't think there has been as broad a shared global experience since perhaps WWII. The impact of this will be far-reaching on many levels.

McKenzie: Is there a place for a culture/shared values perspective when we think about generational theory?

Hess: Across my career, which began in consulting through the era of digital transformation, through a decade in research focused on youth and now the media, one common element is that we have been evolving at a glacial pace from trying to market products and service to centering on the needs of the consumer. The thinking is, how do we fit into the lives of the consumer rather than leveraging intrinsic advantages to move product. It's less about product benefit than [about] how we add value to what they are already doing.

Specifically, from a generational perspective, we have to think about culture because marketers need to understand just how different the Post generation is. The expectations of what you should be capable of and how accomplished you should be regardless of your field of endeavor are much higher than ever. That is a significant shift in culture that plays itself out within the generational theory framework.

McKenzie: You've coined the term "Post generation" as a counter-term to Gen Z. Why do you think that term makes more sense?

Hess: Over a decade ago, when I was looking at data from the lower part of this cohort, 12 to 15 years old, before the term Gen Z became the recognized shorthand, I settled on the Post generation. It made sense to me for a few reasons. They were literally "post" so many vital things. They were post-millennium, post–the election of the first African American president, post-analog, post–white majority, post-9/11, post-don't ask/don't tell. The list can go on and on, but I wanted to use the term post to connect and draw attention to the culmination of all of those shifts that were in and around what we have come to know of as Gen Z. Also, the physical act of posting — i.e., encapsulating meaning by capturing a moment — is a defining behavior for this group.

McKenzie: What do you think COVID-19 means to the Post generation as their defining moment?

Hess: I am still working out the potential implications, but what is clear is that what we are seeing is significant. I think no one can say for sure what's coming next and that uncertainty is part of the story.

The Post generation has uniquely never been able to take some fundamental truths for granted. As a result, they are operating from a frame of low trust. They can't trust institutions to protect them from a pandemic; they can't trust to feel safe in school; they can't trust in a president that we can rally around. I believe these genuine concerns about safety and trust are crucial to how they see the world. Understanding the Post generation has to be done with factoring in these defining breaks relative to other generations in how they perceive the world.