As news junkies everywhere can attest, the Sinclair Broadcast Group has become one of the largest and most diversified television broadcasting companies in the country. At last count, Sinclair owns or manages 173 television stations spread out over 81 markets nationwide, including ABC, CBS, NBC, Fox, The CW, MyTV, Univision and Telemundo affiliates. This column, and others to follow in the months ahead, will detail Sinclair’s original programming -- beginning with the Sunday morning sophomore success "Full Measure with Sharyl Attkisson." 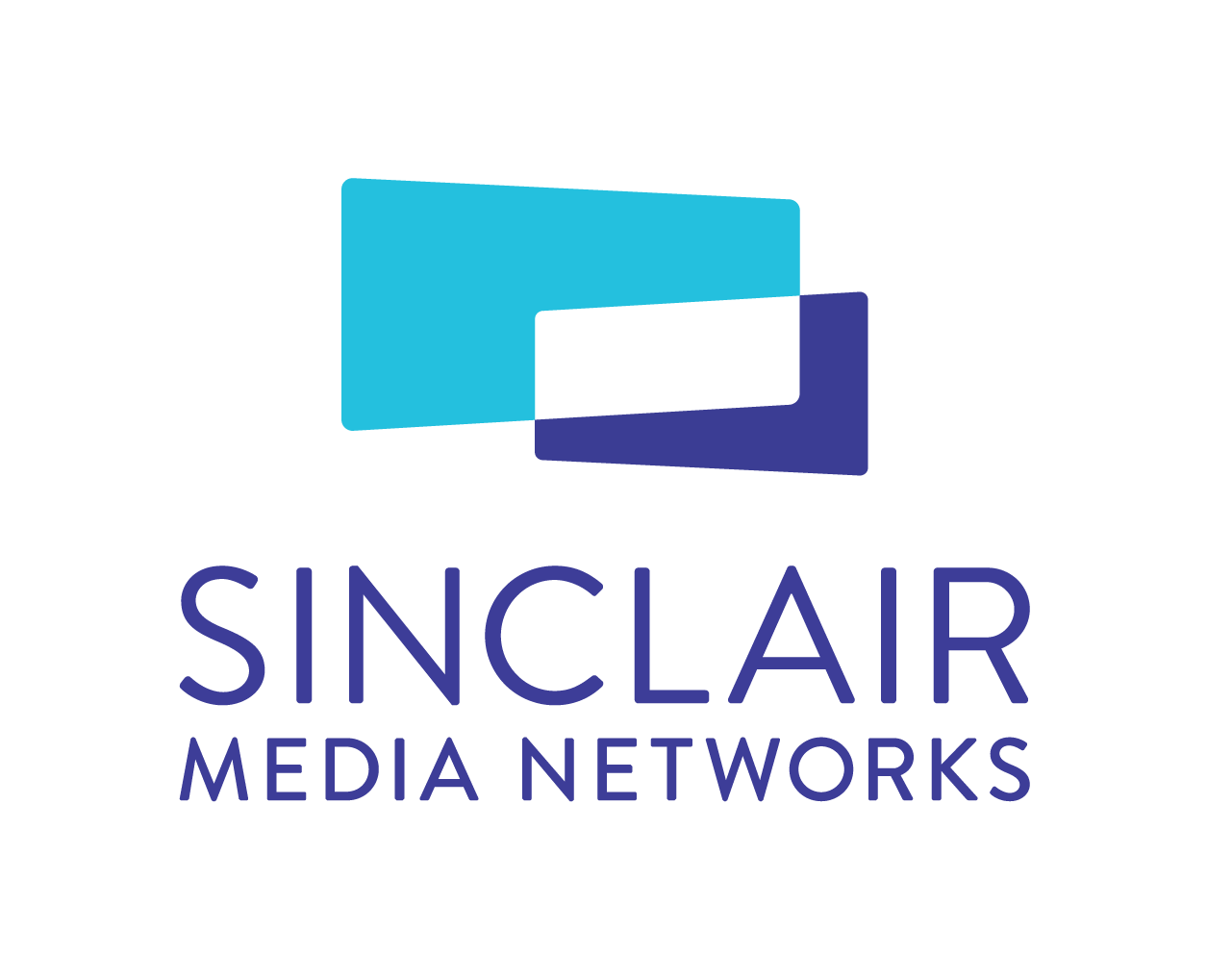 Simon Applebaum has covered the TV medium for more than 38 years. Now a regular MediaVillage columnist, he produces and hosts Tomorrow Will Be Televised, a program all about TV, now in its 12th year. Previously, he was a senior editor for various TV-centric … read more