Smart TV Makers:  It's Time to Be More Pro-Active on Interactive TV 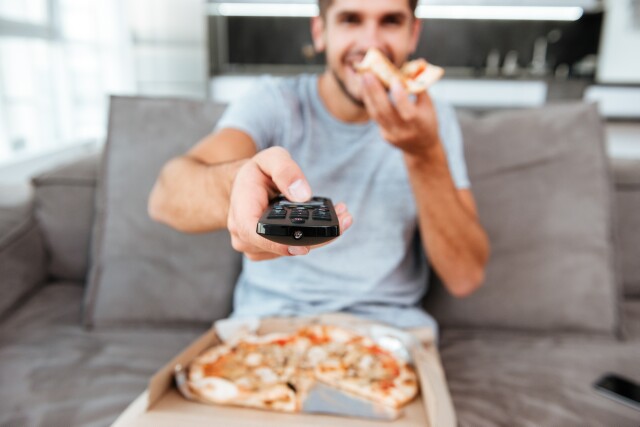 If the subject of interactive television had come up for public discussion a year ago during New York Television Week, the primary talking point could have been this:  Will we ever see it happen in a big way in our lifetime?  That’s an obvious inquiry, given all the ventures from Qube to Full Service Network that took a shot at it and flunked over the last half-century due to technology glitches, consumer-unfriendly features, national rollout problems or all three.

As attendees assemble for NYC Television Week 2019 during the next few days, that attitude is no longer legit.  Instead of wondering if interactive TV will ever catch on, the top-of-mind question now is:  How fast and how far will this medium go?

That’s quite a turnaround in one short year.  But there are several factors to consider.  First, the majority of U.S. households are now watching and using TV via smart sets and connected devices.  Second, the easy and exploding functionality of these products have given viewers the ability to shift program storylines, order products and services and control other elements of their home or apartment.  Third, the success of individual ventures over the past year, such as Netflix’s Emmy-winning Bandersnatch episode of Black Mirror and unscripted series You Vs. Wild, or shoppable, interactive commercials on Hulu and Walmart’s VUDU video-on-demand service.  One more thing, as Apple management loves to declare:  The pace of recent ITV venture deployments, such as games-oriented Apple Arcade and last week’s premiere of Food Network Kitchen.

All of this makes even more puzzling the inaction of smart TV set and device makers to extensively promote their interactive TV initiatives.  Time after time in recent months, natural opportunities to generate press and public attention for these services generally go, to put this kindly, bust.  Consider a few examples:

Elsewhere, Facebook has yet to schedule any public or press events on next month’s debut of Portal TV, a connected plug-in device for video chat and other advanced services.

What makes Amazon’s situation so stunning is that earlier this summer, it provided a perfect example of what all smart TV set and device makers should do on behalf of their ITV features.  In partnership with Dolby, they created a two-weekend Fire TV exhibit, open to the public and press, in Manhattan’s Soho district (see Smart TV: What Lies Ahead For 2019).  That space drew crowds of all ages to see how, using Fire TV and Alexa-equipped capability, they could sing along with music videos, order merchandise or change the color of their room lights on the spot.

There is no longer any question as to whether Americans are ready to accept what interactive TV can bring to their quality of life.  It’s high time for the smart TV set and device makers to get motivated and take advantage of every opportunity they can to move the interactive TV needle forward.