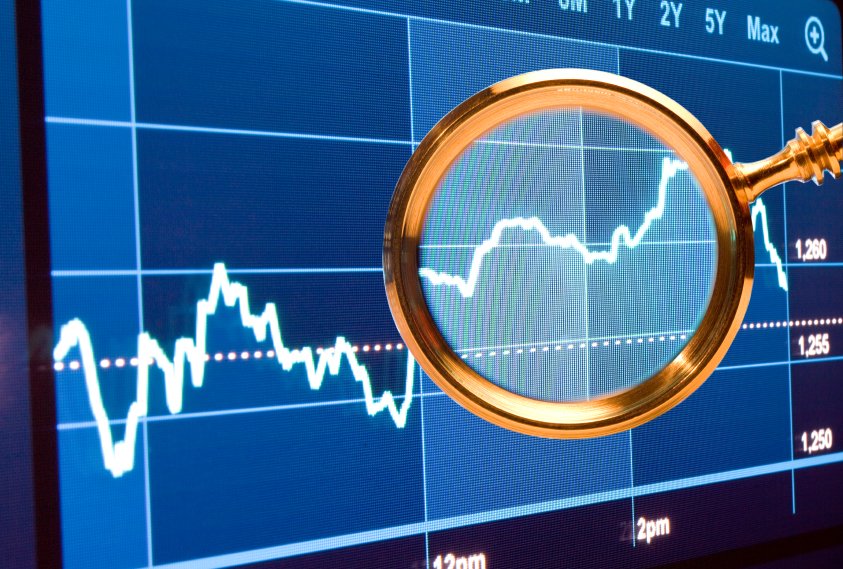 Snap reported weak 3Q17 results vs. expectations, with revenues well below forecasts and an absence of confidence that the attributed source of under-performance (more programmatic sales than expected) is net positive to the business. With some downward adjustments to our financial model post these results, our new price target is $8 per share on a YE2017 basis vs. $9 previously, which continues to lead us to rate the stock Sell.

Snap reported 3Q17 revenues of $208mm, up +62% year-over-year. We previously forecast +86% revenue growth for 3Q17 for a total of $239mm, essentially matching consensus as part of a path towards our prior +120% annual growth rate forecast. The current quarter's growth included +46% gains in North America (on a user-apportioned rather than advertiser-apportioned basis), down from triple digit rates in prior periods. In absolute numbers, European user-apportioned revenue was only $27mm vs. $22mm in the prior quarter and $12mm in the year-ago period to account for 13% of user-apportioned revenues despite accounting for 32% of users.

Revenue deceleration was attributed to an increased reliance on programmatic ad sales; 80% of impressions were delivered programmatically in 3Q17 vs. 0 in 3Q16. Management indicated that this caused advertisers to shift from direct sales to unreserved auctions, reducing CPM-based pricing by -60% year-over-year. Growth in impressions served to customers was not associated with a decline in user engagement, which we agree can be viewed favorably for the business, especially as so much of Snap's potential inventory is associated with user-generated content which might not otherwise generate as much demand if it were bought in a traditional manner. While there are some clear downsides to the business from what management conveyed (as the large advertisers which supports the bulk of Snap's business did not evidently continue to increase their budget shares to Snap at a pace that compared with the pace of the recent past), the expansion of revenue from small and medium-sized business can be positive, at least to the extent that this reflects a new advertiser market for Snap to target. As before, we argue that current period growth rates matter less than what current period data and commentary suggests about longer-term trends. Some deceleration was already anticipated given management comments on the impact of the Olympics, although overall these results cause us to view the near and mid-term revenue growth trajectory with a more negative orientation than we had previously.

Costs were high, as generally expected, but not quite as high as we forecast for this quarter. Hosting costs, which account for the bulk of direct costs, were up +25%, although hosting costs per user were up by only +7%. Revenue share totaled $22mm, or 11% of revenue in 3Q17 vs. $19mm, or 15% of revenue in 3Q16. Additional costs were in incurred as the company wrote down Spectacles inventory, with a $40mm charge during the quarter. Generally, it is difficult to read too much into cost management in any one quarter (or any one year at this stage of the company's evolution), not least as metrics such as spending on any given category of expense as a percentage of revenue is meaningless when those categories can exceed total revenues, and when per-user costs may be distorted by general changes to the business. We continue to think of the company as capable of generating a lower adjusted EBITDA margin than its closest peer, Twitter, which leads us to model towards an approximate 30% margin over the very long-run.

Revenue forecasts remain highly subjective vs. other companies we cover, but whatever the right number for our terminal year, it seems it should be something lower given the slower trajectory that it appears the company is on. At this time, we reduce our prior $6.5bn 2023 revenue forecast down towards $5.8bn. With a ~30% adjusted EBITDA margin, $550mm of combined capex and acquisitions and cashflow amounting to around 20% of revenue discounted back to the present with a 1.6bn share count (to account for the extensive dilution in the shares that will occur because of aggressive use of RSUs) we value the company at under $13bn, or $8 per share on a YE2017 basis. We continue to rate the stock SELL.

VALUATION.Our DCF-based valuation includes is largely driven by a long-term discount rate of 11.9% and long-term growth of 6%.

RISKS.Snap's risks include heightened uncertainty, the competitive environment, slowing growth in the user base, a lack of a track record in building a successful business, high costs and ongoing dilution as well as sub-optimal organizational design and corporate governance.

FULL REPORT INCLUDING RISKS AND DISCLOSURES CAN BE FOUND HERE: SNAP 11-7-17.pdf