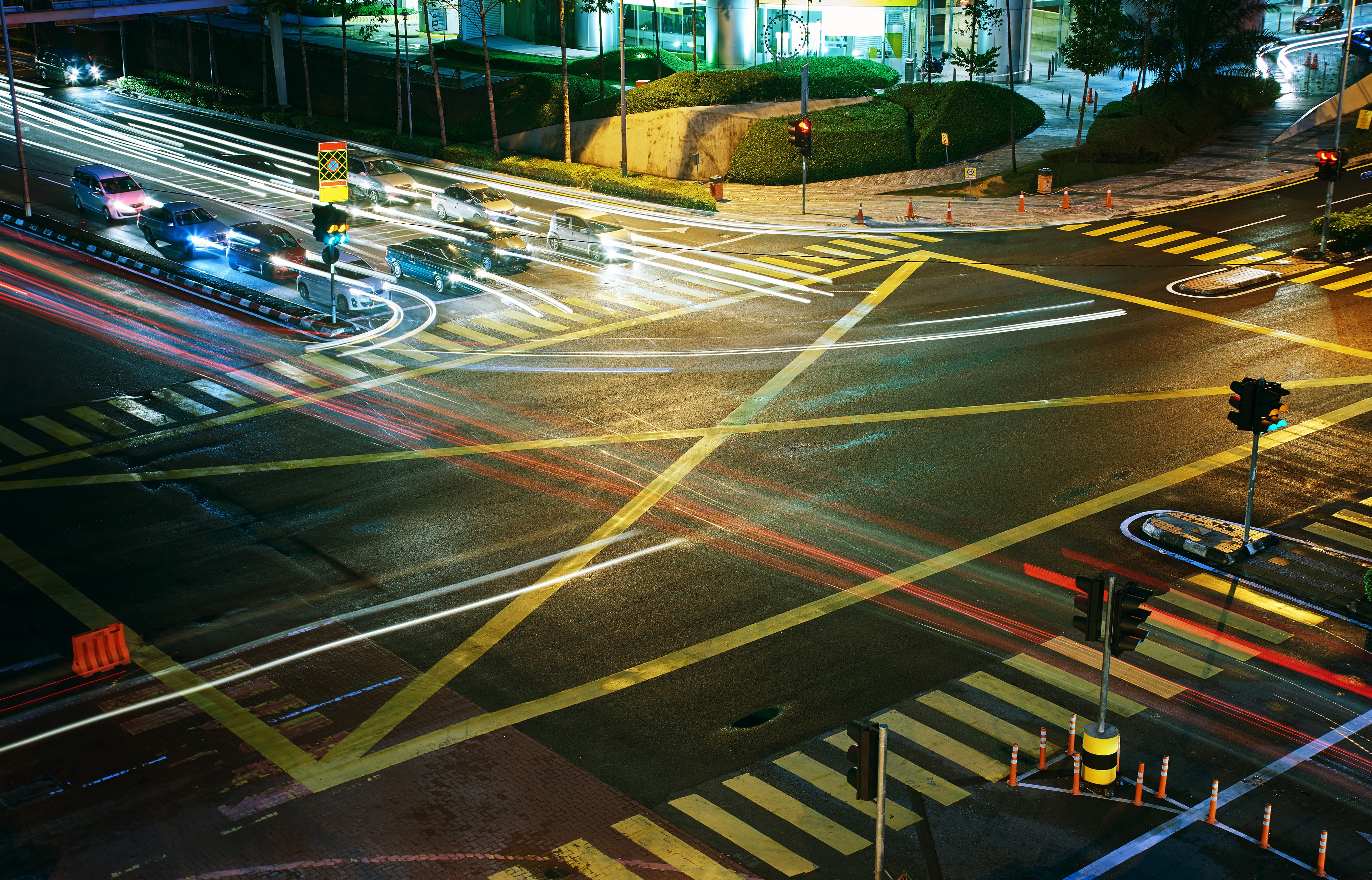 A story just appeared in BuzzFeed News titled "The Publisher of Newsweek and The International Business Times Has Been Buying Traffic And Engaging In Ad Fraud."  The story looks at the work of a company called Social Puncher, a consulting firm that investigates online ad fraud, and an analysis done of advertising for the Consumer Financial Protection Bureau (a U.S. government agency) that ran on the digital platform of the International Business Times (whose parent is the Newsweek Media Group).

According to the BuzzFeed News story, "At the core of Social Puncher's report is the finding that the audience on IBT that saw CFPB's ads was disproportionally made up of cheap traffic purchased from ad networks.  The traffic is generated via pop-up or pop-under browser windows on file sharing and pirated video streaming websites."

The report itself alleges "a massive purchase of traffic" and "concealment of traffic buying."  It also states that "among the traffic sources, there are sites that have obvious repetitive anomalies of audience behavior, claiming that most of their traffic is artificial."

Sourced traffic can be problematic for many reasons:

In an era where marketers continue to have transparency concerns related to their advertising investments, sourced traffic serves as a contributing factor in the erosion of trust in the digital supply chain.  Let the buyer beware.