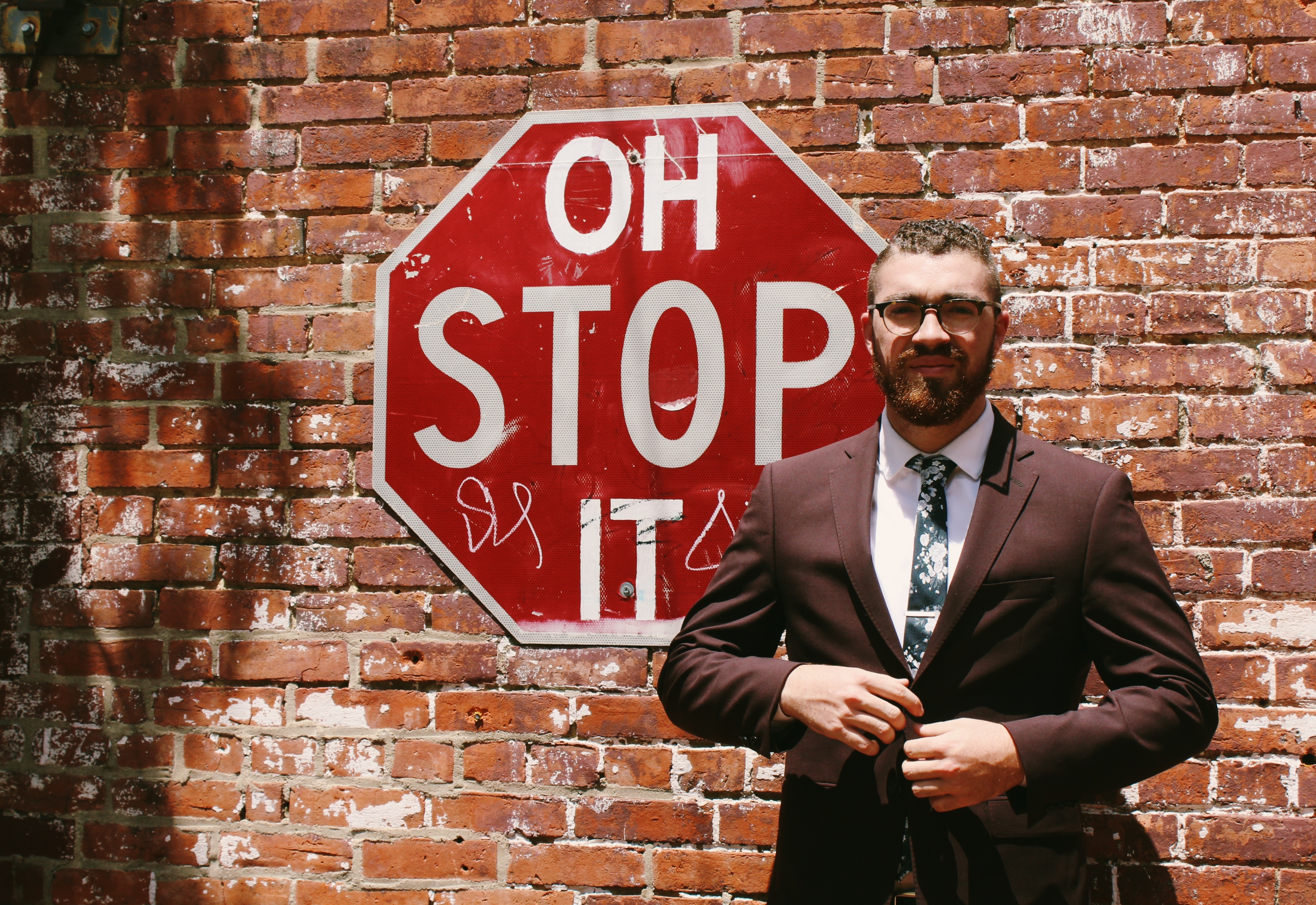 A U.K. campaign group called Stop Funding Hate has called on major advertisers to boycott certain newspapers, notably The Daily Mail, The Daily Express and The Sun.  This mirrors the actions of a similar group in the U.S. called Sleeping Giants who have been particularly focused on Breitbart.  The groups' point is that the titles they're campaigning against spread hate and division; the opposing point is that whether we agree or disagree with the positions taken up by the owners and editors of these and other papers they should surely be free to express their point of view, always assuming they act within the law (which admittedly they sometimes don't).

The Cog Blog has covered this issue before, in January 2017.  I've also made my views on The Daily Mail in particular very clear; to be blunt, I despise and loathe it.  But that's not the same thing as agreeing that it's okay to ask advertisers to stop spending in an attempt to influence editorial policy.  As a spokesman for John Lewis said: "Withdrawing advertising on the basis of editorial coverage would be inconsistent with our democratic principles, which include freedom of speech and remaining apolitical."

Readers of this blog don't need to be told that advertisers use a number of methods to select where to spend their money, based around the characteristics of the audience delivered including size, demography, values and brand and category preferences and behaviors.  Readers read editorial that broadly reflects their opinions.  The media (in every sense of the word) is a mirror.

Stop Funding Hate takes the view that the best way of meeting their goals is to identify advertisers and publicly pressure them to change their plans. It might be more productive in the long term to make the case that the values of the vehicle's readership are incompatible with those of the advertiser.

This might seem a semantic difference, but it really isn't.  If advertisers are to be convinced not to advertise in "A" or "B" then the argument needs to be around audience values, not size, demography or even the words on the page that drive those values.  Size is far less relevant than it once was; these days any agency can buy around any publication by finding the audience it wants elsewhere.

The lazy argument goes like this:  "We campaign against any editorial that directly or indirectly promotes hate and division."  It's lazy because it is so easily dismissed by owners crying "freedom of speech."

The argument needs to be more considered, based on values and how they transfer.  It needs to move the debate to demonstrate that by advertising around editorial that expresses a world view that does not sit well with the brand, the brand is tarnished.

Advertisers are always anxious about being seen to do anything that runs counter to free speech (always excluding anything illegal).  If evidence was to be produced that linked the values espoused by publications with the impact on buyers' perceptions of those brands, then groups like Stop Funding Hate and Sleeping Giants would be more likely to achieve their goals.

Photo by Brock DuPont on Unsplash