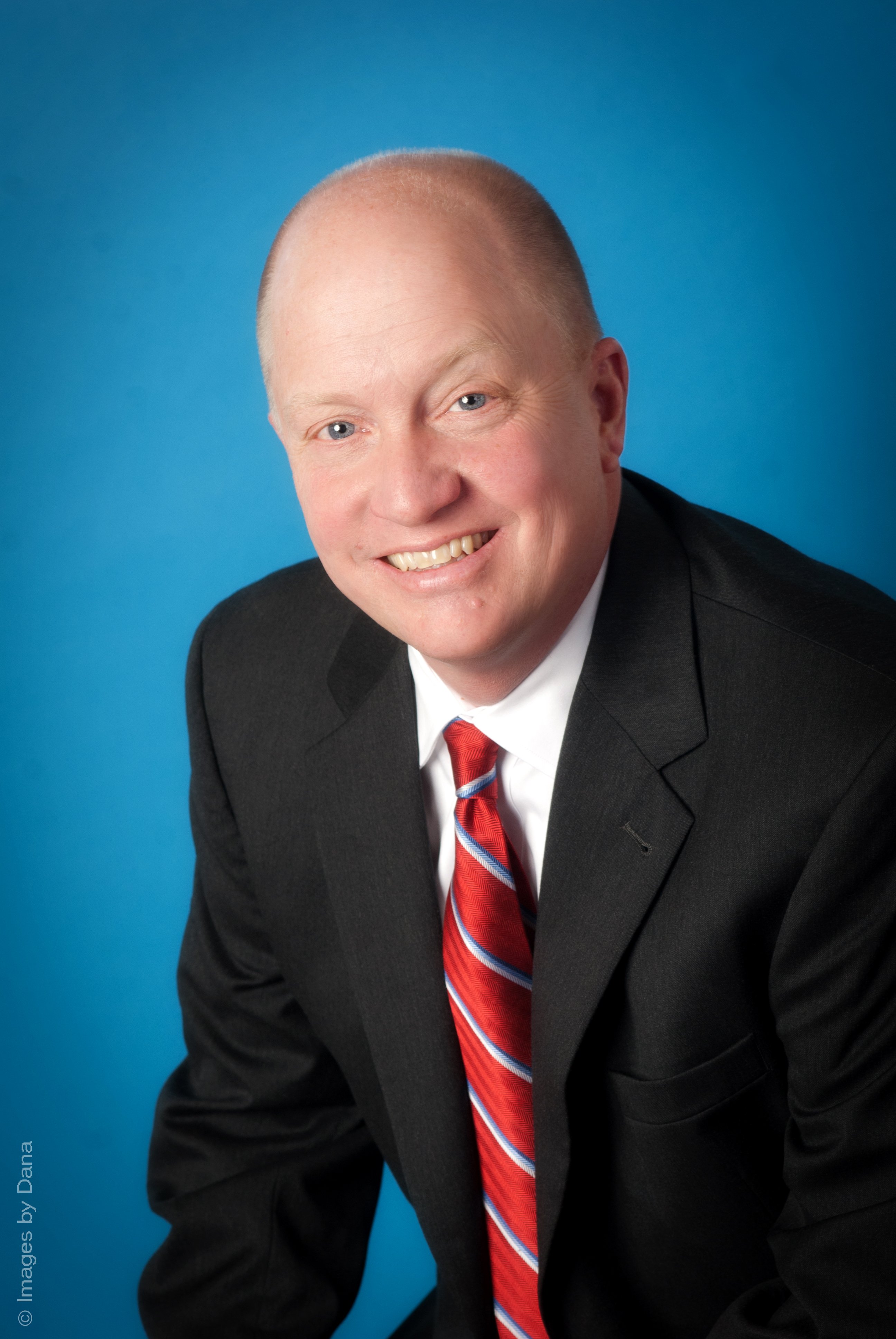 With the pending acquisition of Tribune, Sinclair Broadcast Group, already a major industry player, is poised to become an even larger station group.  In this exclusive interview, Sinclair's Vice President of News, Scott Livingston, explains how the company's size and commitment to local news is helping the more than 4,000 news employees he leads improve storytelling at the local level.

Kathy Newberger:  You started at Sinclair well over 20 years ago as a news photographer.  How has the company, and your role there, evolved?

Scott Livingston:  The job hasn't changed.  Yes, my role has gone from telling a story to setting strategy and direction, and from 28 people at our first news operation in Baltimore to thousands across the country today, but the principles remain the same.  Local news is at the heart of Sinclair. We're committed to excellence; to telling stories with a strong emotional impact and telling stories that matter, and to alert, protect and empower our audiences.

Newberger:  Sinclair is about to become a much larger company.  What's the impact of scale on the news business?

Livingston:  We currently have 72 local news brands.  We have the infrastructure in place that we can share content, and then we can aggregate content across the national Sinclair footprint.  If news happens anywhere, we have the ability to tap into and share that developing situation with our audience.  And when we acquire a station we don't assume we have all the answers; we don't have a monopoly on what's right.  We learn from our stations and then we build and share best practices.

Newberger:  It sounds like a significant investment at the local level.

Livingston:  We are committed.  Look at WJAR in Providence as an example.  We acquired that station two years ago.  They are the NBC affiliate and No. 1 in the market.  We looked at their operation and made a significant investment.  We put in a new studio including a new set, new control room, new trucks.  We renovated the news room.  We invested more than two million dollars, because we knew that it was a competitive marketplace and we wanted to make sure that we're still the No. 1 player.  And we are.  We dominate every news period.

Our best success story is KSNV in Las Vegas.  We acquired that station a little more than three years ago.  They were in third place in every time period. We put a plan in place.  We had a ninety-day plan, a six-month plan and a 12-month plan.  We went from third place to first place in every news period!  It was because we were able to be hyper- focused, leverage the resources from across Sinclair and develop a strategy and expectations for excellence with the local team.  We've improved on every level.

That is a story that, really, never gets told about us.  If you look around the country at the success and the investment that we've made in Las Vegas; in Seattle; in Washington, D.C.; in South Bend, Indiana; in Amarillo -- and we have a beautiful new facility in Beaumont, Texas.

You may hear about the one or two markets where we've had to do a news share between stations to remain competitive.  But the real story is that we're committed to news, and regardless of the situation, we figure out a solution.  Typically, that solution is making a major investment in the local marketplace.

Newberger:  Can you share any examples of the stories you're telling at the local level?

Livingston:  When Hurricane Harvey hit Texas, we moved Sinclair personnel from across the group.  Our Beaumont station was able to produce three and a half days of continuous coverage of the hurricane.  They got 50 inches of rain.  We were able to stay on the air because of the commitment in the local marketplace.  We were able to pool those resources to help the local station be there for viewers in a time of crisis.

We are very fortunate to have many talented folks working for us.  One of my favorite stories that we produced across the group was at WJLA [Washington, D.C.].  Jay Korff and Kevin Drennen produced Left Behind, a documentary that was streamed on all our websites, based on all the items left behind at the Vietnam Veterans' Memorial in Washington.  It was really powerful emotionally, it had great writing, great photography and creative editing. That is an area that we really focus on -- making that emotional connection to our storytelling.  And that's being recognized by the industry.  Just in 2017 we've taken home 386 awards, including Associated Press Awards, regional Emmy Awards and other statewide awards.  In October KTUL in Tulsa was awarded a national Edward R. Murrow Award for best newscast for their coverage of the Terence Crutcher shooting, and KOMO in Seattle received a national Murrow Award for best sports feature.  We earn these types of awards by providing fact-based, balanced news that is important to the viewer.

Another example of a Sinclair news investigative initiative is Project Baltimore, an ongoing investigation of the public school system in the Baltimore area.  A WBFF and Sinclair team of investigative journalists, led by Chief Investigative Reporter Chris Papst, uncovered a potential grade fixing scandal, manipulation of crime data, questionable spending and protocols, and deplorable conditions in some city schools.  The Project Baltimore unit will continue to look into the Baltimore City and County School systems and report on the successes and failures of these enormous government entities.  We will hold leaders accountable and be an advocate for people.  That's part of our core mission.

Newberger:  All that doesn't leave much time for "work/life balance."

Livingston:  That's a challenge.  But certainly you need to have some balance.  I definitely try to carve out quality time, quality family time.  I'm a runner -- it's good to take a break and go for a run for an hour and it helps clear the mind and reduce stress, because with news it is 24/7.