Streaming Wars and Hard Change: A Dispatch from LA TV and Innovation Week 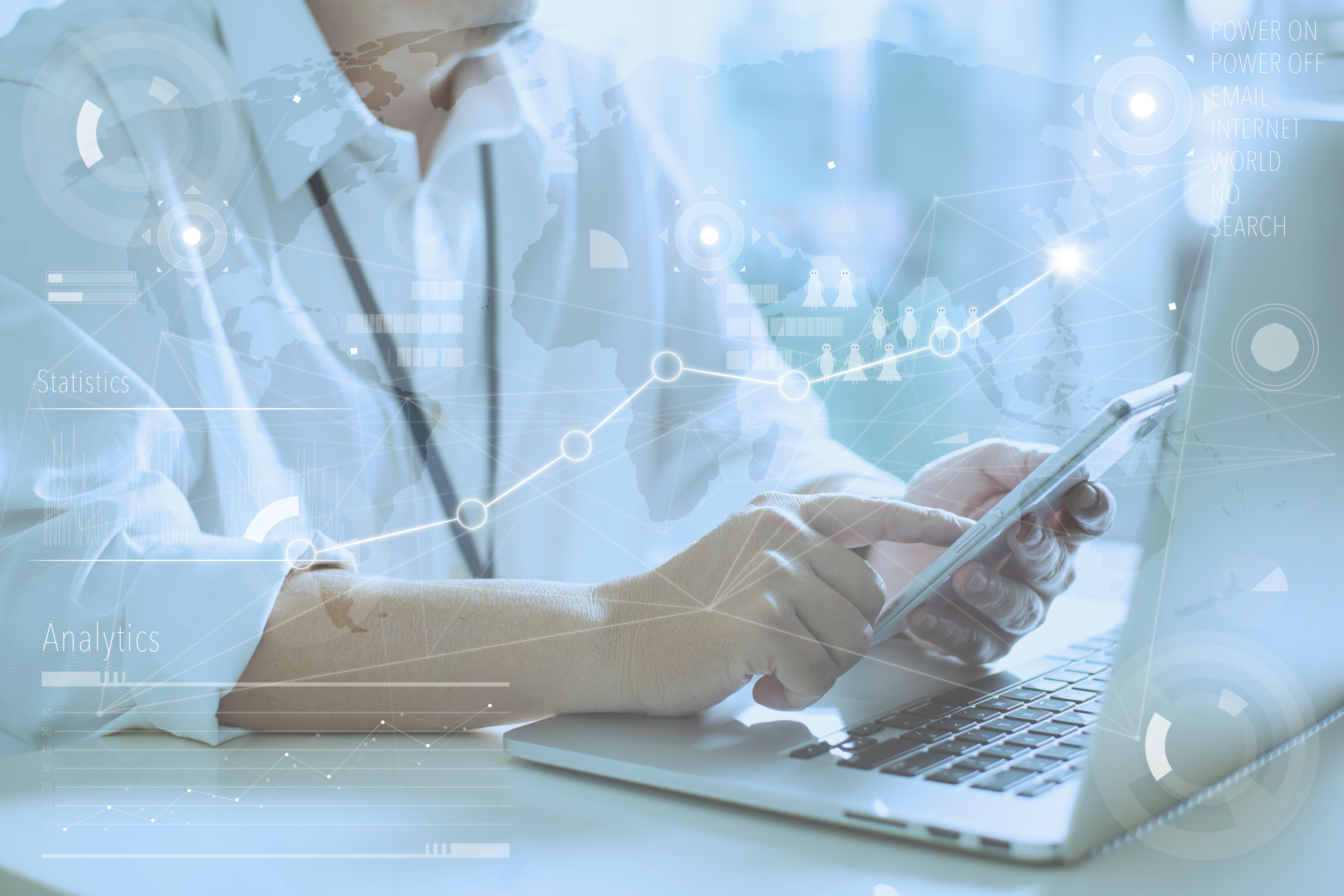 "Stasis is forever beyond us." So said Louis Jones, formerly executive vice president of media and data for the 4A's, at the Los Angeles TV and Innovation Week conference on November 12.

You might disagree, given that the central theme of nearly every TV advertising conference is an exhortation to move forward: move creative forward, move measurement forward, move towards a bright, shiny, addressable future. No one in the industry thinks they are moving fast enough to keep pace with the economic and cultural changes of our world.

Jones' poetic statement came during a panel on the difficulty of change, led by MediaVillage's own Jack Myers, who gave voice to the frustration many in the room feel on a daily basis: "We're taking these never-ending baby steps."

Myers also pointed out that, despite the need for a holistic approach, the ad industry is still hopelessly siloed — an organizational relic from another time. It's a time in which, as he said, "there were reasons silos were more productive."

That certainly isn't the case anymore, and yet the silos persist. But other major shifts have, indeed, occurred.

The rise of programmatic — and its adoption by much of the industry — is one such shift. The other is a move toward managing attention. Ben Jankowski, Mastercard's head of global media, and the man rounding out Myers' panel with Jones, sees these two changes leading to two different ad marketplaces: one primarily operated by machines and based on commodities; and another that focuses on driving consumer experience and behavior.

This second marketplace will, of course, require reams of data. But, as USIM executive vice president Rob Jayson said in another panel, "It's important for us to think about the strategy first and data second." There's danger, Jayson added, in relying only on what data tells you — how many people clicked on a website link, how many leads an ad generated — instead of a mixture of creative and analytical thinking.

The change in perception when it comes to agency transparency is yet another hot topic. On the one hand, Jankowski told Myers, "you would never say transparency is a bad idea." On the other hand, Jones said, "if an agency takes a position in the marketplace and has that for you, versus a 20 percent higher price in the scatter market, do you care if you don't know what the agency paid for it?"

And then there's the "Streaming Wars" — a conflict that has, in fact, spurred seismic change at companies such as Apple, Amazon, and every legacy media company. Just hours before Myers' panel, Disney had launched Disney+, its stuffed-to-the-gills streaming service.

Within the first 24 hours, Disney would rack up a user base of 10 million accounts. Mike Margolin, chief digital officer at LA ad agency RPA, deemed Disney+ only the second streaming service to be a "must-have," during a panel hosted by MediaVillage's Jeff Minsky. The first must-have streamer? Netflix.

"People voted for Netflix," Margolin said. "They chose not to have their content broken up by ad breaks. It's incredibly friendly to users."

That might seem a tad concerning to those who depend on buying and selling advertising for a living — Margolin included. But advertising is eternal: Ad-supported streaming services (AVOD, in industry parlance) such as Tubi are seeing consumers flock to them, as they realize how much they're paying for each of these streaming services.

But even "ad-free" Netflix is not actually free of brand marketing. The most recent season of Stranger Things featured a significant partnership with Coca-Cola, which briefly resurrected its New Coke as a tie-in.

"We don't know yet what future ad pods will look like," Margolin said. Maybe the 30-second linear TV spot fades from prominence (though it won't likely disappear completely), and brand integrations become the order of the day.

These kinds of deals, though, can get quite messy, Dan Callahan, head of audience for Fox, pointed out. "Do the producers get the ad revenue or does Netflix?" he asked. No one really knows; complete transparency has never been an industry feature. But lack of knowledge isn't exactly conducive to a robust marketplace.

As with every other aspect of the TV ad business, change is coming. How hard will that change be? Only time will tell.