Stuart Elliott: Candidates Change Their Pitches for a Changing Electorate 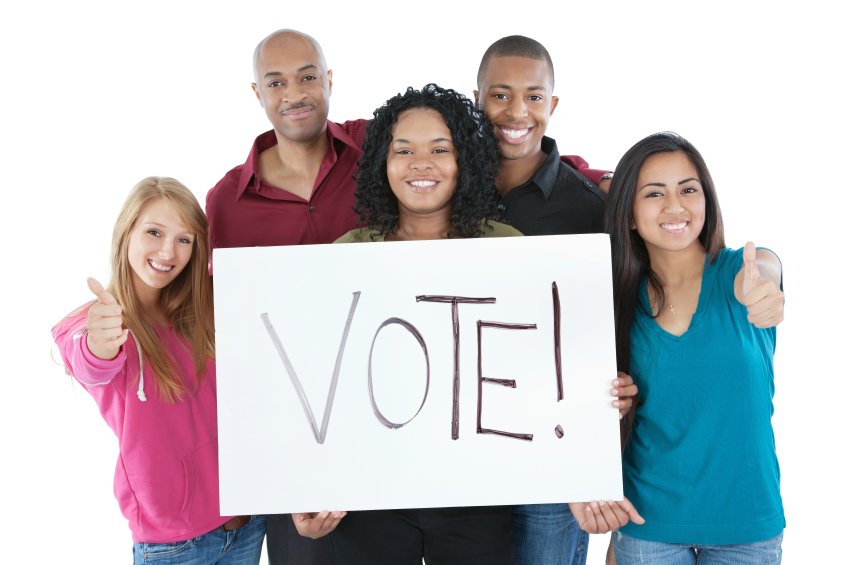 With less than four weeks to go before the midterms on November 6, the campaigning has been heated, perhaps the most furious that we've seen in decades.  Candidates, spurred by how much is up for grabs, are frantically trying to reach out to constituents who are making up their minds how to vote in the first nationwide elections since Donald Trump became President.

As fascinating as the high-stakes political battles are in terms of control of Congress, governors' mansions and state legislatures, they're also noteworthy for how the candidates are selling themselves this time around in different ways, reflecting all the changes wrought by technology from mobile phones to social media to text messaging.  Those new pitches also nod to the changing media consumption habits of highly prized younger voters.

The biggest innovation to date has been candidates' video ads created and produced not like traditional commercials meant for watching on TV screens but rather for consumption on smartphones and other digital devices.  For some office seekers, such risk-taking ads have proven to be breakthroughs, helping them win nominations and raise large amounts of money.

The next-generation ads are special enough to have warranted a front-page article in The New York Times which described them as "viral videos." Of course, a video isn't actually viral unless and until people make it so, but in these instances the clips are generating buzz and racking up viewership numbers.  They specialize in authentic-style storytelling for contemporary times, using unconventional methods to introduce candidates via their life stories.

The candidates adopting the new approaches are gambling, for one person's authenticity may be another's slick put-on.  And saying goodbye to mainstay political-ad strategies could well backfire if the replacement ads don't catch on.  But so far, there are quite a few instances of the new-style videos becoming viral sensations.

Take "Doors," a fast-paced biographical clip on behalf of MJ Hegar, a Democratic candidate for Congress from Texas' 31st District.

"This is a story about doors," Hegar, a tattooed Air Force combat veteran narrates, recounting her life story by means of doors that include the glass door her father broke when he threw her mother through it; the door of a helicopter she was riding in when she was shot down in flight, and the doors in Congress slammed in her face when she tried to end a ban on military women serving in ground combat jobs.

At the end, Hegar ties it all together by calling out her opponent, GOP Rep. John Carter, declaring he "hasn't had a tough race his entire career," then adding: "We'll show him 'tough.'  Then we'll show him the door."

It's telling, I think, that so many women running for office -- many for the first time, and a number of them members of minority groups -- are embracing these new types of ads.  A different kind of candidate, they're suggesting, calls for a different kind of campaign ad.  Or, to quote Marshall McLuhan, the medium is the message.

That medium-as-message feature also rings true in how the new forms of political pitches avoid the tired tactics of old-school television commercials. In a recent appearance, Beto O'Rourke, the Democrat seeking to unseat Republican Sen. Ted Cruz in Texas, made fun of TV ad tropes, saying "we're sick of" attack spots that resort to ominous music or distorted photos of opponents.

To underline his point, O'Rourke took to Facebook Live to make a video decrying "negative attack ads" and offering the online audience the chance, in real time, to weigh in on which of four versions they liked the most.  In the one that won, O'Rourke declares, "We can be defined by our fears, or we can be known by our ambitions."

The other candidates embracing the new tactics include Stacey Abrams in Georgia, Janaha Hayes in Connecticut, Alexandria Ocasio-Cortez in New York, Ayanna Pressley in Massachusetts and Mikie Sherrill in Virginia.

Not all the newfangled video ads of Campaign 2018 are peddling biographical information.  Others use humor or shock value to gain traction.  In a funny for-instance, Dean Phillips, a Democratic candidate in Minnesota's 3rd Congressional District, mocks his opponent, Republican Rep. Erik Paulsen, for being elusive to constituents by likening Paulsen to Bigfoot.  "I thought I was good at hiding," says a character dressed as Bigfoot, who continues: "Then Erik Paulsen comes along.  I mean, how can you have tens of thousands of people looking for you all the time, and not one of them find you?  I started to wonder, does Erik Paulsen really exist?"

In a hilarious sequence, Bigfoot embarks on a search for Paulsen -- the same kind of search humans go on to find Bigfoot.  The punchline hits hard: blurry footage purporting to reveal Paulsen in his native habitat, the office of "a big pharmaceutical company."  Phillips never even appears in the ad, but then, he doesn't have to; Bigfoot, of all people -- er, creatures -- acts as his surrogate.

On the shock-value front, it's hard to top an ad from David Brill, the Democratic candidate for Congress from the 4th District in Arizona.  You can call the video "A House -- of Representatives -- Divided" as six brothers and sisters of his opponent, Republican Rep. Paul Gosar, testify to Brill's claim that Gosar "is not working" for his constituents on issues such as health care and Social Security.  Gosar fought back, attacking his siblings as liberals who hate Trump, but the ad garnered publicity far beyond Arizona, carrying embarrassing headlines such as "Don't Vote for Our Bro -- 6 Siblings" in the New York Daily News.

Dear Rep. Gosar, it's not as bleak as it seems.  If you lose re-election, you could develop a new version of Family Feud: instead of two families facing off against each other, there'd be feuding members of the same family.

Editor's Note: Look for the next Stuart Elliott Report on Wednesday, November 7.