Stuart Elliott: Time to Gobble Up Another Edition of “20 Questions” 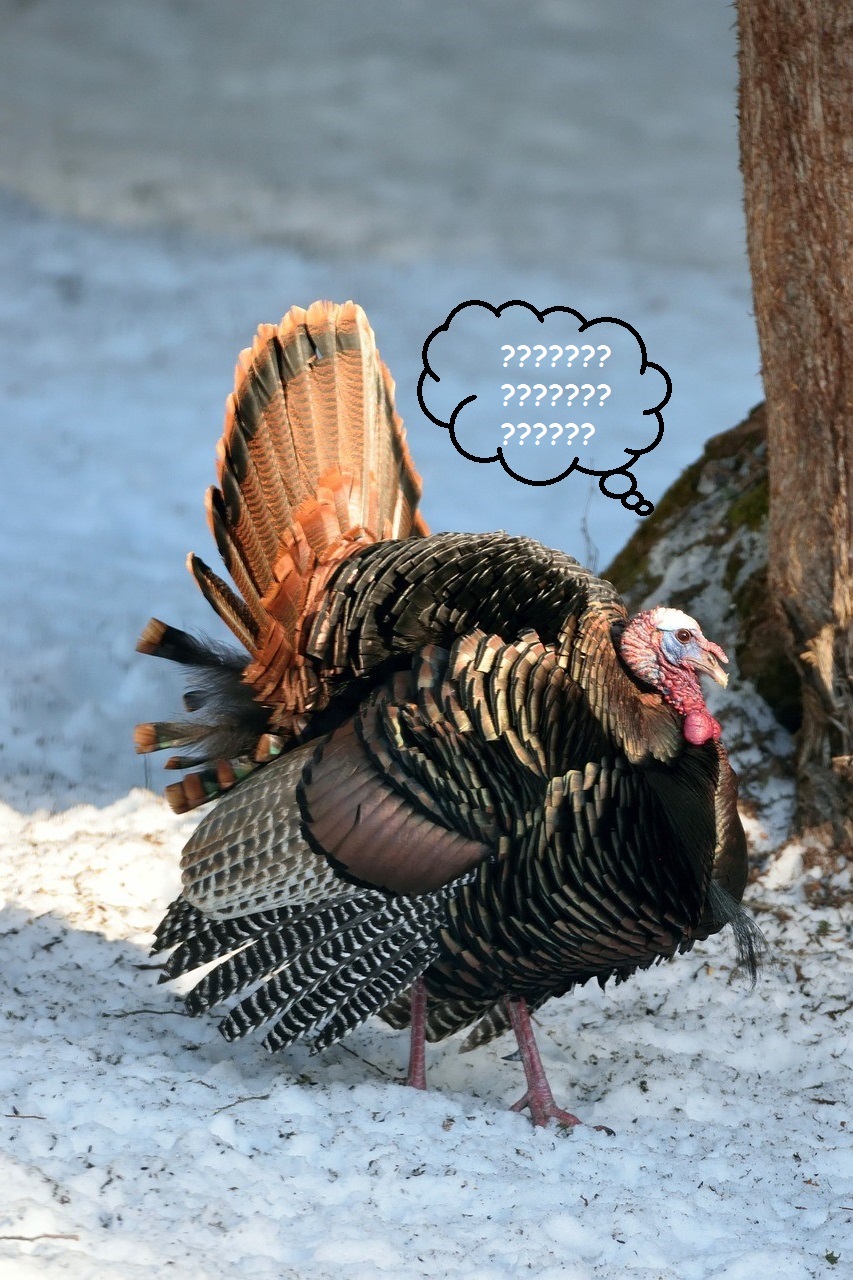 Happy Thanksgiving!  Here we go again with another holiday edition of my “20 Questions” column, posing queries about advertising, marketing and media.

As challenging as it sometimes can be to fix meals, how many cooks are going to relate to a print ad for Goya Black Beans that carries this headline: “It tastes like you actually know what you’re doing”?

With so many commercials featuring singers from the ‘40s, ‘50s and ‘60s -- including Peggy Lee, for the Samsung Galaxy Note8; Doris Day, for State Farm; Gertrude Lawrence, for 23andMe; Tony Bennett, for E*Trade; Ethel Merman, for MTV’s The Challenge: Champs vs. Stars; and Gene Kelly, for Citi -- how soon will it be before a network revives Your Hit Parade?

With WCBS-FM in New York broadcasting from what it calls the StubHub Studio, will the station take advantage of its “greatest hits” format to play more frequently songs such as “Ticket to Ride” and “Two Tickets to Paradise”?

How many shoppers will figure out that Target’s new Project 62 home style brand is named for 1962, the year the Dayton Company opened the first Target store?

Would the new Hyundai Sonata commercial with drivers stuck in traffic who suddenly start singing “Sweet Caroline” exist if it weren’t for the opening musical number, set on a crowded freeway, of La La Land?

Is it a coincidence that there have been several commercials lately with conspiracy themes -- sponsored by Avocados From Mexico, Progressive and FedEx -- or is there something more to it, something nefarious, perhaps a ... conspiracy?  (Hat tip to reader Tom Siebert.)

Was it just an oversight that a recent cover story in Parade about the return of Will & Grace didn’t use the word “gay” until the 16th paragraph, which ran on the third page of the three-page article?

In the same vein, was it just an oversight that an article about the openly gay comedian Billy Eichner, which appeared in the November issue of Men’s Health magazine, didn’t use the word “gay” at all?

Now that Campbell and Kraft Heinz have introduced food lines called Well Yes! and O, That’s Good!, will brand names with interjections and exclamation points become the hottest trend in marketing since gluten-free?

How many marketers that spend big bucks every year on signing sports stars as endorsers cringed when reading a New York Times article that concluded with the American tennis player Sam Querrey declaring: “You literally just go with who pays you the most; I don’t care what’s on there.  I just put it on and get paid, that’s all I care about”?

Does the proliferation of ads that spell “judgment” as “judgement” -- the most recent, a magazine ad for Hormel Natural Choice snacks -- suggest that we ought to worry about what our children are being taught in elementary school or that a lot of copywriters have been visiting Britain lately?

By the time Costco customers figure out which one of the chain’s Kirkland Signature store-brand allergy medications they want to buy -- AllerClear, Aller-Fex, Aller-Flo or Aller-Tec -- how many of them have already sneezed all over their shopping carts?

How many readers of CMO Today were able to figure out that when the Wall Street Journal blog told them “the countdown to Cannes [the 2017 Cannes Lions International Festival of Creativity] is almost drawing to a close” it meant the event started in three days?

Did the smart alecks who noticed a campaign for Pepperidge Farm Farmhouse Thin & Crispy cookies, which carries the theme “A new cookie straight from 1937,” say to each other, “Boy, talk about being past your sell-by date”?

Did the people at Toyota and the folks at Land Rover collaborate on the idea that in separate commercials a Toyota RAV4 should escort a paraglider while a more expensive Range Rover should be paired with a pricier glider?  (Hat tip to reader Tom Sebok.)

Was Wall Street confused when Progressive ran a commercial featuring the Kool-Aid Man since Warren Buffett -- who helped Kool-Aid’s maker, Kraft, combine with Heinz -- is a big investor in Progressive’s rival, Geico?

When the folks at Burt’s Bees heard about a line of skin-care products called the Naked Bee, did they tell their rival to buzz off?

Will all the people who smashed, hammered, beat up, tossed out the window or otherwise attacked their own coffee makers in the name of political purity tell a tea-drinking columnist, “You ask a lot of questions for someone from Brooklyn”?

Note: Look for the next Stuart Elliott Report on Wednesday, December 6.