Stuart Elliott: Madison Avenue Gets a Lead Medal for the Ad Olympics 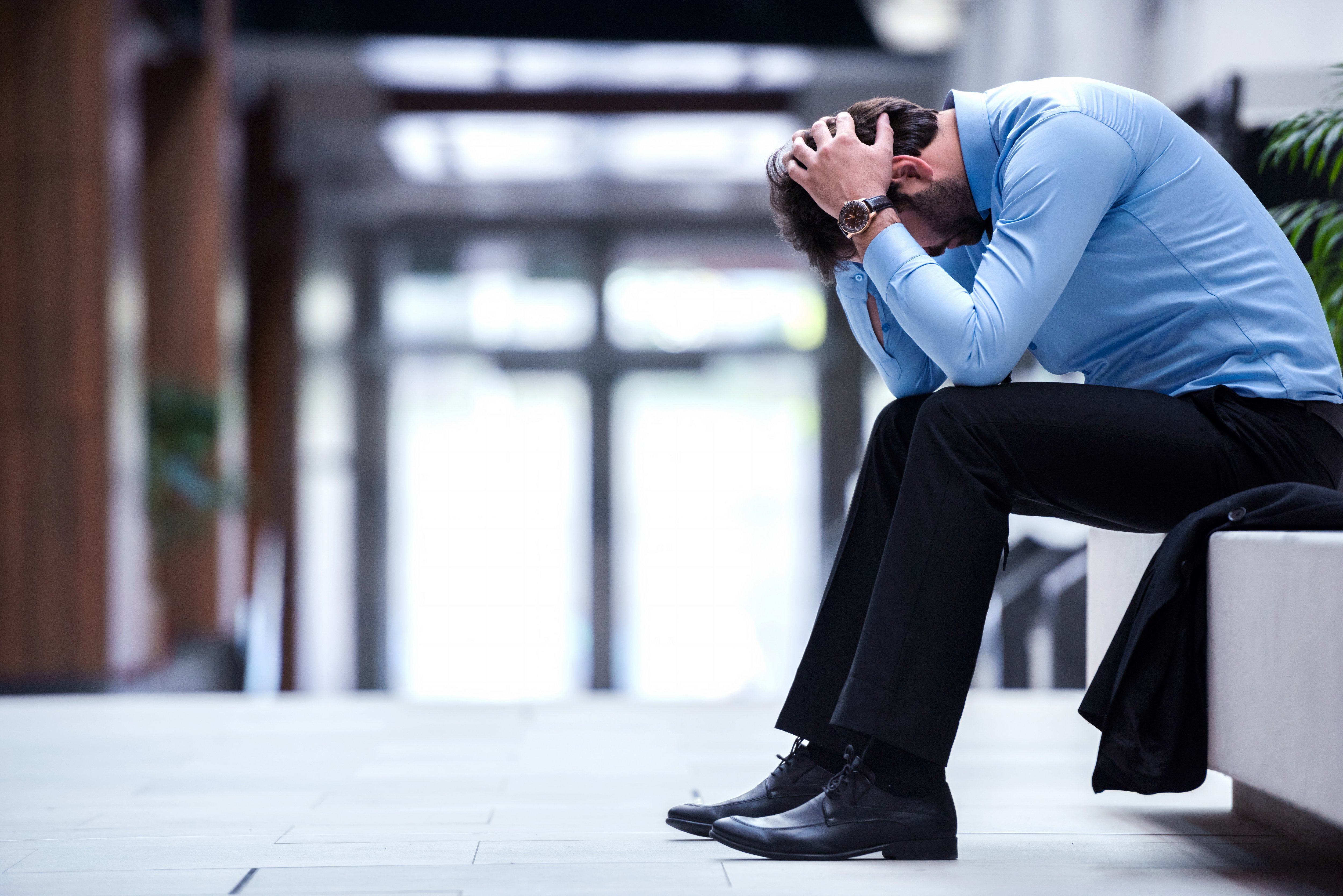 I estimate that I watched more than 1,000 commercials, promotions and branded-entertainment vignettes during NBC’s coverage of the Summer Olympic Games from Friday, Aug. 5, through Sunday, Aug. 21. There were plenty of complaints in the press about the volume and clutter of it all and, obviously, not all of the breaks from coverage of the Games were for advertisements. But most of them were, and little has been said about the commercials themselves – a largely repetitive and uninspired bunch that collectively packed none of the punch associated with ads during the Super Bowl or the Academy Awards, to name two obvious showcases.

In no way were any of them designed to be repeated as often as they were and in any way engage loyal Olympics viewers. Perhaps most fatally, each ad was repeated far too many times as most advertisers chose to run the same spots incessantly. That was quite a change from previous Olympics, when sponsors ran a multiplicity of messages or mixed in new spots -- say, saluting athletes right after they won medals -- with ones they'd already shown. Were they trying to save money? If so, it was a false economy.

In some cases, rerunning the ads undercut what they were trying to say. A shorter version of a commercial that Visa introduced during the opening ceremony, on Friday, Aug. 5, depicting athletes making their way to Rio de Janeiro to compete in the Summer Games, was still being shown on Saturday, Aug. 20, the day before the Games ended. What was taking them so long to get there? Did they get stuck at the Shell station behind the American swimmers?

Similarly, a commercial that United Airlines introduced during the opening ceremony, featuring American athletes boarding a flight to Rio, was still being shown on Sunday, Aug. 21, during the closing ceremony. That makes sense only if the spot had been run backwards.

Maybe it's no coincidence that both the United and Visa commercials were among the spots that kept coming up again and again, as if they were on a loop. Other offenders: BMW, Citi, Chobani, Coca-Cola, Comcast, Dunkin' Donuts, Enterprise, Kellogg, McDonald's, Nationwide, Royal Caribbean, Samsung and Subway. (Notable exceptions: Geico, General Electric, Nike.)

The automakers that advertised were particularly annoying because many of the commercials they kept repeating were their harder-selling annual model year clearance sale commercials, meaning they were more wince-inducing than their image-oriented brand spots.

Sorry, make that their clearance "event" commercials, as almost all of them have transformed their prosaic year-end dealmaking into events: the Ford Freedom Sales Event, the Kia Top Quality Sales Event, the Mazda Summer Drive Event, the Nissan Bottom Line Summer Event and the Toyota Annual Clearance Event.

NBC, the USOC and the IOC have a lot to think about before the next Summer Games, in Tokyo in 2020. For starters, they could get some pointers in presentation and creativity from the delightful video that surprised the world during the closing ceremony, which presented the Japanese prime minister, Shinzo Abe, as Super Mario.

They must look at reconfiguring the programming hours to cut back on the number of breaks as well as reducing the amount of ads in each break. Some of the branded entertainment vignettes I watched, for marketers such as Chevrolet and Procter & Gamble, were effective, but they were almost always followed by conventional commercials, which added to the clutter instead of subtracting from it.

There also must be incentives to encourage advertisers, particularly the biggest Olympic sponsors, to produce a wider variety of commercials. Anything to prevent a -- pardon the expression -- rerun of what happened during these Summer Games, when I saw the Visa commercial 11 times and the United commercial a numbing 18 times.