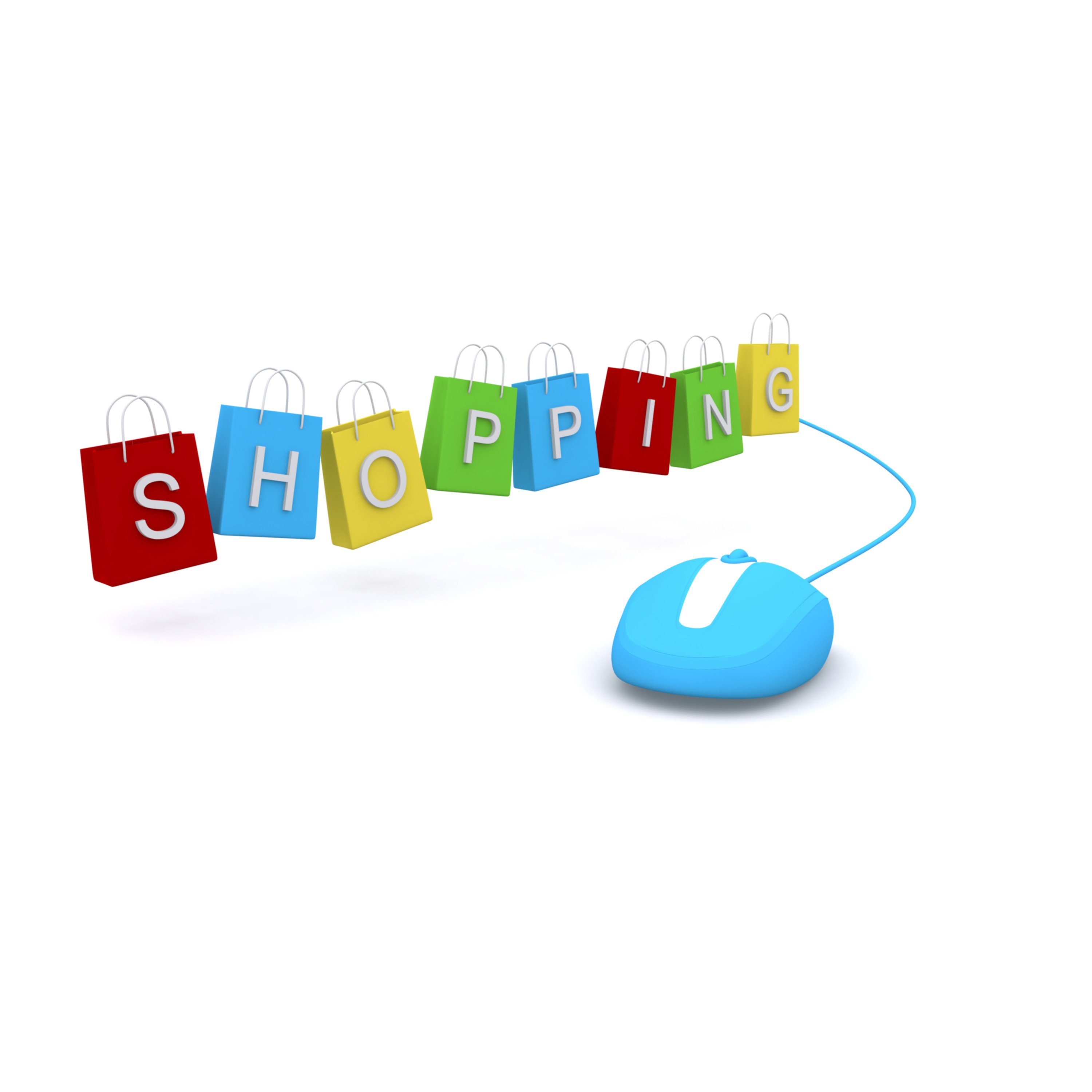 It's a contrast that couldn't help but capture attention: As Amazon opened a warehouse in Baltimore, part of plans to hire 100,000 employees in the next 18 months, a mall in nearby Owings Mills, MD, was closed and demolished after 30 years of serving shoppers.

Talk about your bricks-and-mortar retailers being reduced to, well, bricks and mortar. Owings Mills is just another entry on the lengthening list of milestone malls becoming millstones as Americans drastically change their shopping habits.

As if to add insult to injury, Amazon also is experimenting with its own versions of real-world store formats. There's a test in Seattle of a convenience store that seeks to be even more convenient by eliminating checkouts and checkout lines; technology such as apps is being used to charge customers as they exit the premises. Amazon also decided to open a physical store at the Time Warner Center in Manhattan, formerly home to a Borders bookstore -- a chain that Amazon helped put out of business six years ago.

It's no wonder that at the end of last year, Amazon's stock-market value exceeded the value of Best Buy, Kohl's, Macy's, Nordstrom, JCPenney, Sears Holdings, Target and Walmart put together.

As if all that weren't enough to signal how much the retail world is being upended, the Limited clothing chain is closing all 250 of its stores; Macy's says it will close 100 stores and pare more than 10,000 jobs; and Sears Holdings says it will close an additional 150 Sears and Kmart stores after shutting more than 500 outlets since 2011. To raise cash, Sears Holdings also is selling off its familiar Craftsman brand of tools, which dates to 1927, to Stanley Black & Decker.

Sears used to promote itself with ads carrying the expansive theme, "Where America Shops." Now, it's clear, when it comes to where America shops, there isn't any there: People are much less inclined to cross the threshold of a physical store, preferring to buy everything from gifts to groceries to gems on a virtual basis.

It's easy to wax nostalgic about what we're losing as a nation with the disappearance of shared spaces where folks rub elbows as they purchase apparel, household goods and pantry staples. Just as we now consume our own private media, which enables my news feed to be totally different from my neighbor's -- or even my spouse's -- we now construct our own private malls.

There's a word, agora, for a public space, a gathering spot, used in ancient Greece for citizen assemblies and marketplaces. It's quite a stretch, I know, to compare a department store, a supermarket or a convenience store to the Ancient Agora of Athens or the Roman Agora, but something tangible is disappearing beyond the thousands of lost jobs resulting from the rude reality that far fewer workers are required by online retailers than by their offline counterparts.

Another big loss is being felt by media companies and advertising agencies as the retail landscape is altered. Retailers that don't rely on bricks and mortar to remain in business advertise less than those that do. Some, like Amazon, even compete against the media by selling ads on their websites to the marketers whose products they peddle. And when Amazon does advertise, it's mostly for its Amazon Prime service or the streaming series such as The Man in the High Castle that it offers through Amazon Prime.

That's a shame because if there's ever a time that the media need ad revenue, it's now, when they are beset with financial difficulties resulting from the ravages of digital dislocation. Newspapers in particular have long relied on retail ad lineage to fund their newsgathering operations.

In fact, retailers can take a bow for helping to fuel the rise of newspapers as we know them -- or as we used to know them. As local department stores in cities across the country rose to prominence around the turn of the last century, they found that advertising in local newspapers was an excellent way to efficiently aggregate large numbers of customers.

The retailers' need for those large audiences led to the newspapers' owners deciding to move away from partisan, subjective news coverage, which could alienate and drive away readers/shoppers, and adopt the objective news coverage model that filled newsprint with facts and sent opinionated writing over to the editorial pages. While it's true, of late, that the model is being replaced by what could be described as Choose Your Own News Adventure, it lasted a good long time and produced newspapers that stand among the best ever published.

So it's ironic that the recent revival of the Washington Post -- again a must-read for people who want to find out the truth of what's going on in politics and government -- can be attributed to improvements and additional spending under its new owner: Jeff Bezos, the founder and CEO of Amazon.

Maybe other tech gazillionaires, whether or not they, too, are disintermediating retailing, can emulate the Aladdin of Amazon by stepping up and supporting other high-quality newspapers. Or they could financially help once-proud papers that have fallen on hard times climb back into the top tier of the news industry.

After all, there's a difference between "Shop till you drop" and "Shop till democracy drops."