TCA Cable Day 1: Diversity on the Rise; Future of TCA (Hopefully) Not Virtual 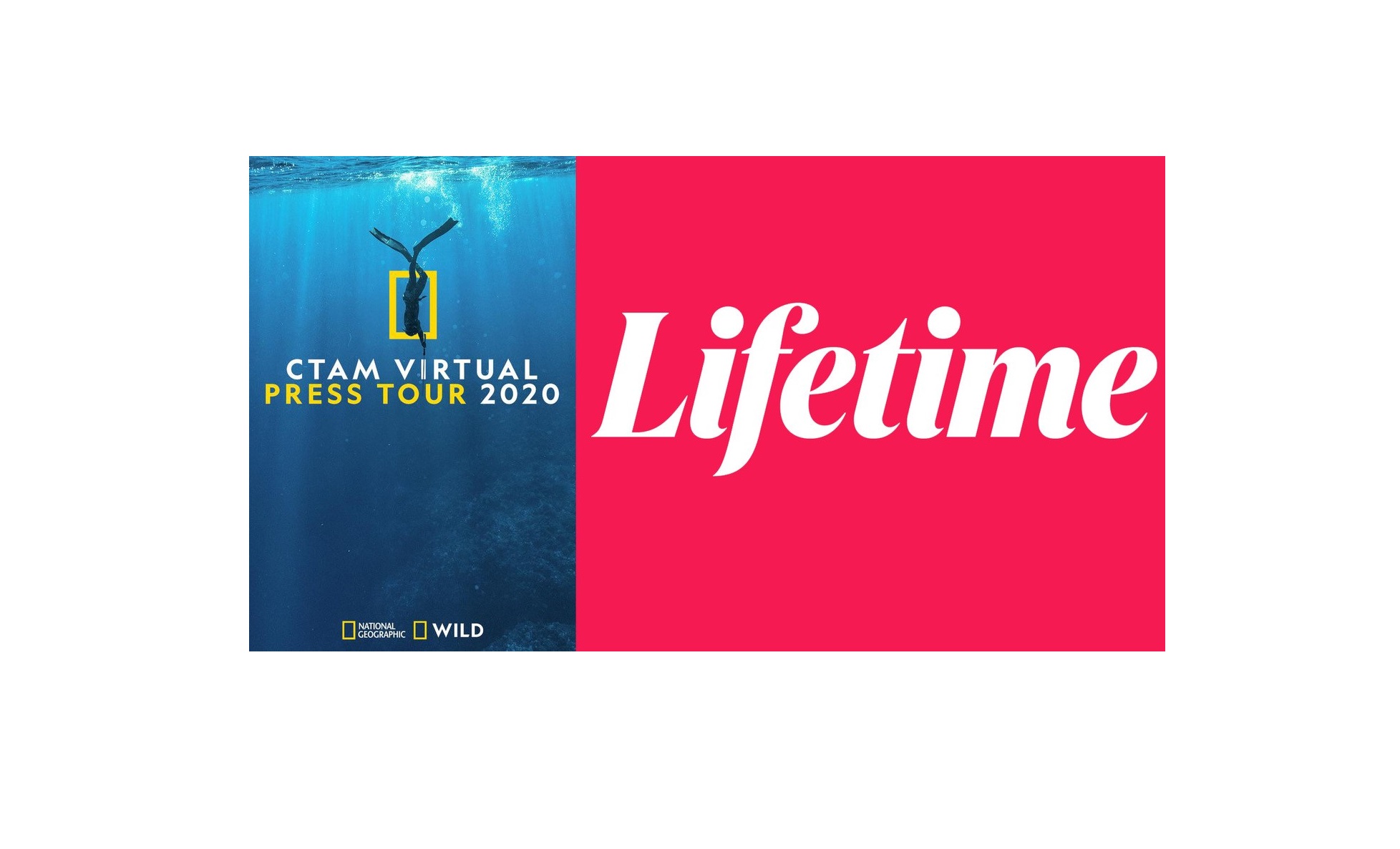 With much of the country still on lock-down, or simply unable to travel, virtual Television Critics Association Press Tour has become a thing. What would normally take place in a hotel in Los Angeles has been confined to your current work-space. However, freezing Zoom screens made answers to questions inaudible (the entire point of participating), which (in turn) made it, more often than not, an exercise in frustration. While the lack of any commute was appreciated by reporters, having questions filtered proved frustrating to those TCA members who were censored or may have been simply ignored.

Follow-up questions were ‘virtually’ impossible unless posed with the initial question, greatly reducing the conversational aspect of a normal press conference. The fact that questions were also read to participants by a moderator, with no inflection of humor or context, was an added lacking factor. Financially, I’m sure this is a cost-effective alternative for networks, but long-term I hope this is just a stop-gap, as the all-important human element of press tours (at least for the time being) is gone.

At the first panel for the day, Lifetime announced their upcoming It’s a Wonderful Lifetime programming slate that will feature 30 new movies and over 1200 hours of - 24/7 holiday programming from mid-October through December, expanding their initiative and commitment for diverse storytelling with its storylines, talent, and characters.

This will include The Christmas Set Up, the networks’ first LGBTQ lead centered romance. Last year the premiere of Twinkle All the Way featured an on-screen same-sex kiss between couple Lex and Danny (Brian Sills and Mark Ghanimé). Lifetime has also greenlit A Sugar & Spice Holiday, directed by Jennifer Liao and written by Eirene Donohue, which will focus on a Chinese-American family. Casting is currently underway on both movies, with production set to begin this month.

“We are thrilled to continue our legacy of creating a holiday destination that is welcoming to all at Lifetime,” said Amy Winter, EVP, and Head of Programming, Lifetime and LMN. “With more new movies than anyone cable network for a streamer, I couldn’t be prouder of the incredible talent joining us in front of, and behind the camera, on these new holiday movies.”

Things seemed to run a little smoother for National Geographic. Introductory comments from Global Television Networks PresidentCourteney Monroe detailed how the issue of diversity is something the network is taking seriously and tacking head-on. Natural History has undertaken an initiative to promote diversity with ‘Virtual Master Classes’ for film maker’s around the globe, promoting a stable of diverse talent and showrunners, including Jane Mun, Cesar’s Way (Cesar Millan). Panel highlights of the day included

Rebuilding Paradise (currently streaming in feature form and slated for a broadcast premiere in November).

From director Ron Howard the documentary tells the story of rebuilding the California town after the ‘Campfire Blaze’, considered one of the most devastating and deadly in US history. Billed as ‘The Story of Community’, Ron Howard and his team at Imagine Documentaries explore the town eviscerated by the events while highlighting the challenges of living in a now, inhospitable, environment. Why stay there? “It’s Home,” said an emotional Steve “Woody” Culleton, film subject and town mayor, who overcame his demons of drug and alcohol abuse after arriving in the town in 1981, and eventually ran for public office. “It was the perfect storm and it was just run for your life,” he later stated and explained that even something as obvious as removing debris like burnt trees has proven a challenge for all involved in the rebuild.

The upcoming series of Virus Hunters will explore the issue of wildlife change, in part due to climate change, and the impact of viruses. Chris Golden (National Geographic Epidemiologist), James Longman (ABC Foreign News Correspondent), and Kenda Phelps (EcoHealth Alliance & Bat Scientist) all came to the Tour live from the depths of bat caves in Turkey to explain their studies. “Human encroachment is actually to blame, not the creature, as we interact with new environments and we want to blame someone else,” Phelps said. “We shouldn’t be eradicating species for something that is not their fault.” Creating and protecting conservation and ecosystems is the answer,” offered Golden.

With production delayed on Genius: Aretha, the next installment of the franchise starring Cynthia Arivo as the ‘The Queen of Soul’ Aretha Franklin, the behind the scenes team gathered to give a progress update. Executive producer and director Anthony Hemingway revealed negotiations were underway as to how to safely resume filming, admitting, “Safety is the main issue.” The delay, however, did provide production a chance to regroup and really look at what they were doing, so despite the gravity of the pandemic, the production reprieve became a silver lining. A fall premiere is expected - - fingers crossed.