Ten Questions That Beg for Answers 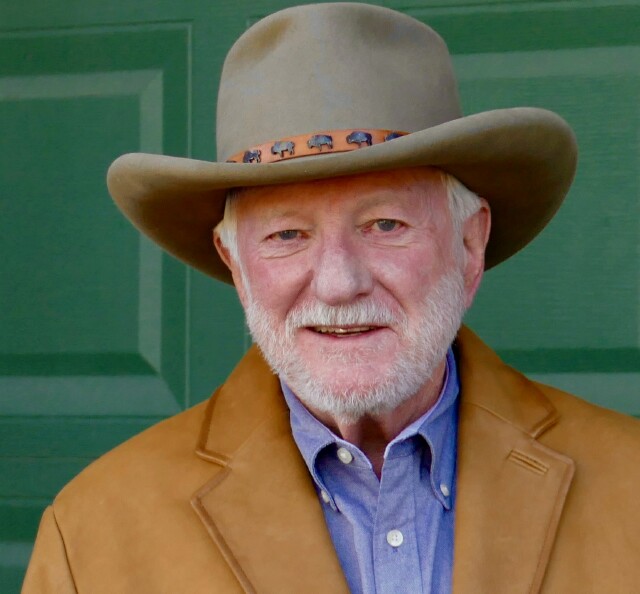 It doesn’t happen that often that Easter lands on April 1 (only four times since 1900 until this year … next time coming in 2029), so it seemed a good time to ask some relatively complex questions about the media world in 2018.

Is our President accelerating his verbal bashing of Amazon so that the trial judge in the ongoing Department of Justice (DoJ) versus AT&T/Time Warner case can revisit his reluctance to allow AT&T to raise Executive interference issues?

Was the DoJ trying to sabotage its own case against AT&T when it called Greg Rigdon, Comcast Cable Executive Vice President for Content Acquisition, to testify about the likelihood of higher prices for Turner or HBO content should AT&T succeed?  Rigdon testified, quite accurately given the history of content consolidation, that it probably wouldn’t make much difference.

Was Rigdon’s testimony for Comcast Cable a step in defending Comcast’s vertical integration model just in cast AT&T loses and our President gets mad at Steve Burke too?

Is the very idea of a DoJ suit against AT&T, Time Warner, CNN and Jeff Zucker really just a token “win” for the President like the upcoming really big show of a military parade?

When will Alexa talk with Comcast’s X-1 which is always listening?  Are they listening to us and to one another?

When will the FAAANGs acknowledge that running all of the advertising and half the content in the world makes them media companies?  (Don’t hold your breath; and that extended acronym reads Facebook, Alphabet, Amazon, Apple, Netflix and, for good measure again, Google.  I haven’t figured out an acronym that adds Reddit and Twitter … FARTAANG?)

Is the new Title I status of net neutrality the end of the argument?  (Hah!)  Or will Congress actually develop a sensible Federal Confusion Commission legislative package and pass it?  (Ha, ha for the immediate future.  Maybe in time for the next Easter Egg hunt on April Fool’s Day.)

When will Internet Service Providers (ISPs) get full control of the infrastructure they built?

Did T-Mobile buy Layer 3 TV just for better content provider relationships … or was it because Layer 3 TV has already built the best workaround of net neutrality?  ISPs do own the spectrum within their pipes and a number of cable operators already allocate spectrum within their own pipes for public internet, linear TV and some dedicated fast lanes.

Four thousand satellites in low earth orbit?  Haven’t we seen this plot before?  The earlier tries were for phone; SpaceX is promising broadband for the whole earth.  Will it fly?

The Cable Center’s annual Hall of Fame is coming to New York City for the first time on April 4 at the Ziegfeld Ballroom.  This year’s honorees are Nomi Bergman of Advance/Newhouse; John Bickham, President and COO of Charter; Balan Nair, President and CEO of Liberty Latin America; Richard Plepler, Chairman and CEO of HBO; Neil Smit, Vice Chairman of Comcast; and Vince Gilligan, creator of AMC’s Breaking Bad.

And the NAB show again invades Las Vegas on April 9.