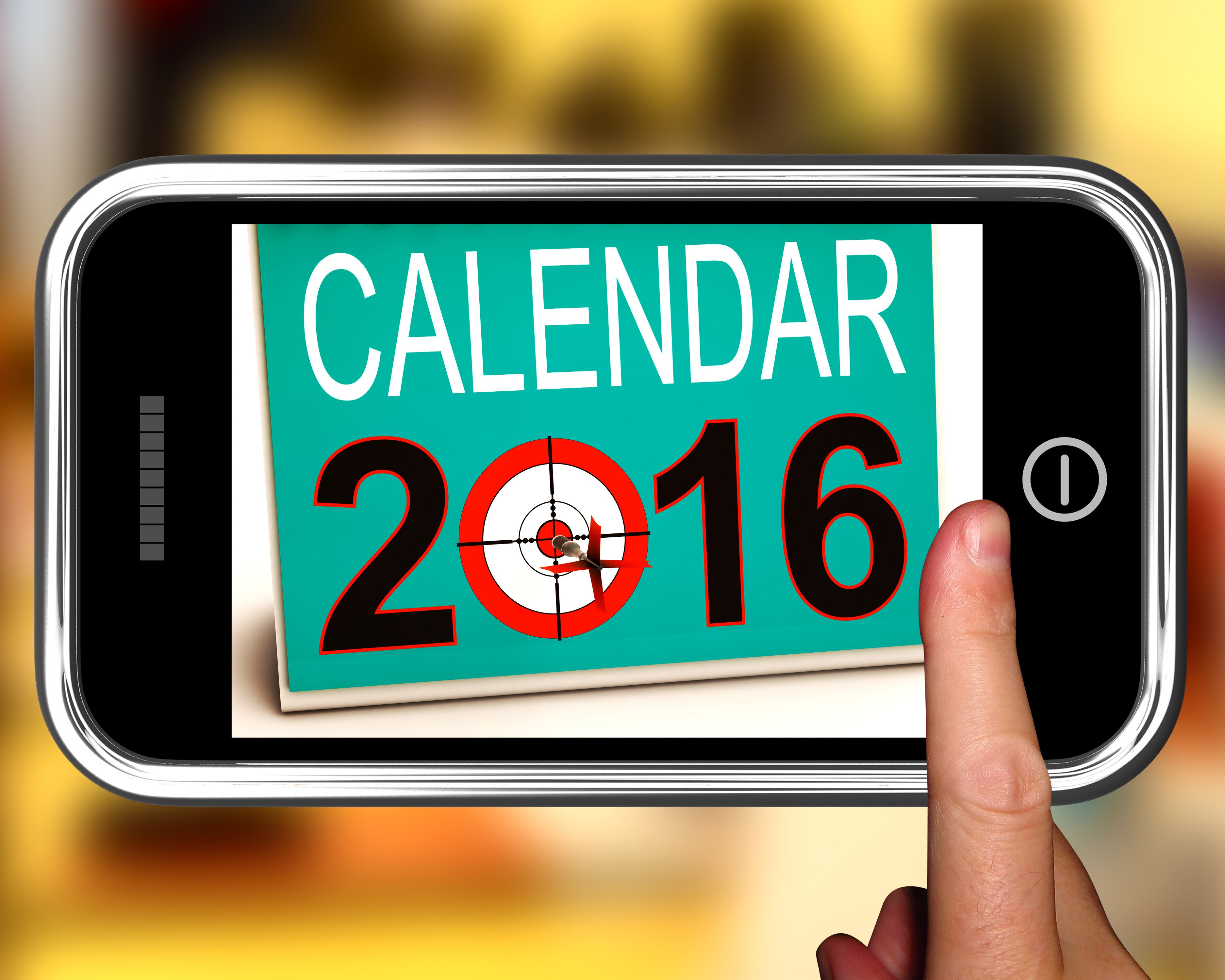 This is the last Cog Blog post of 2016, so it seems appropriate (even mandatory) to look back at some of the highlights (and low-lights) of this year. It's the season of goodwill, so let's focus more on the good, and less on the bad and the ugly.

New agency models started to emerge. It's tempting to say that at least one of them looked a little like a reworking of a very old model indeed, but that would be wrong.  Integrated working, with all aspects of the agency's offering pulled together seamlessly for the client is nothing new as a concept.  This is not a return to the old full-service agency system. That model was fine in theory but as anyone who worked in the agencies of the time will testify working together seamlessly is much more about a mindset than simply a consequence of physical proximity. Putting people together in one building is all very well, but if individuals don't see any point in working closely together then no amount of pushing them towards each other will make them do it.

The reason for optimism is based on clients. Clients have had enough of herding cats, of breaking up playground tussles. They want the best people working together to solve their problems. Anything else is rightly seen as an internal agency problem that clients want fixed.

The Omnicom agency solution for McDonald's sounds like one model; the growth of client in-house agency providers like Oliver and The&Partnership is another. VCCP's purchase of the media agency Adconnection and bringing Catherine Becker and her team into VCCP is another approach which seems to be bearing fruit. Havas moving their agencies together into one location is yet another signpost to a more integrated future.

Beyond optimism, the media world still has a lot going for it. Here are some of the things I've liked this year.

Simon Andrews' Addictive weekly news compendium Mobile Fix is both impressive and a must read for anyone wanting to keep up, even if I understand only about one word in three.

Weirdly, agencies are poor at external communications. Most media agency Twitter accounts are simply dull; the agency equivalent of the interview with the sports star. Predictable and wary of saying anything remotely interesting.

An exception is the7stars weekly update which every week reminds me of what fun it was (and should still be) working in a media agency.

Bob Hoffman's AdContrarian blog is still a great read, as is anything from Dave Trott. Reading these have helped keep me sane.

Audience measurement advanced, as was evidenced at this year's asi Conference, the best I can remember.

What was less good?

Agencies generally had a tough time, with advertiser trade bodies on both sides of the Atlantic finally showing some teeth in getting to grips with the whole issue of agencies acting in their own self-interest via the mechanism of rebates.

Trust in agencies generally has been further eroded by the news broken in The Wall Street Journal that the U.S. Department of Justice is looking into alleged agency malpractices around post production. It must surely only be a matter of time before the ANAs work on media rebates fuels a similar investigation.

More specifically, Dentsu Aegis described by Cliff Campeau as the "Poster child for the ad industry's transparency concerns" has issues. Not only are Aegis in deep trouble in Germany, but the Dentsu parent has been caught over-charging for digital activities by Toyota. Dentsu Aegis also saw fit to start promoting an arbitrage service apparently launching in the USA.  (I say apparently; as Dominic Mills' piece suggests Aegis' PR team seems to know nothing about it.)

Given the focus on transparency, the timing could hardly have been worse.

GroupM continued to lead the industry in so many ways: their mPlatform concept seems on the surface to be a very good idea, and one I suspect that no other holding company could have come up with. Yet GroupM's refusal to even contemplate any wrong-doing grates. Both Irwin Gotlieb and Nick Theakstone were guilty of going public with tortuous arguments as a way of deflecting any suggestion that just maybe their organization was touched by the ANA/ISBA criticisms. GroupM also has a court battle looming against the media auditor Ebiquity which when set alongside their reaction to losing the U.K. Government media contract in 2014 (another threat to go to court although that eventually came to nothing) suggests an organization that doesn't take kindly to criticism.

Any industry cheer-leader will attract criticism aimed at the industry. But it may be wise to speak up constructively, rather than to dissemble.

To end on a positive: On a global basis, OMG launched a new agency (Hearts and Science) and won a number of major accounts in the U.S.A. It will be interesting to see how or if that success travels.

Going into 2017, I have OMG leading the Premier League, with GroupM snapping at their heels, despite their managers playing the tiresome Jose Mourinho role by blaming the referee for everything.

Publicis is top of the Championship with IPG leading the chasing pack and Havas some way behind them.

Dentsu Aegis have been docked several points for failing the fit and proper person test and are now staring relegation to League Division One in the face.

The Cog Blog continues to add readers -- many thanks to everyone who read and indeed commented on my ramblings this year, and to Jack Myers and his team at MediaVillage.com in the U.S. for helping to make that possible.

Happy Christmas to you all. See you on the other side.