The Burgeoning Impact of Coronavirus, COVID-19, on the Advertising Industry 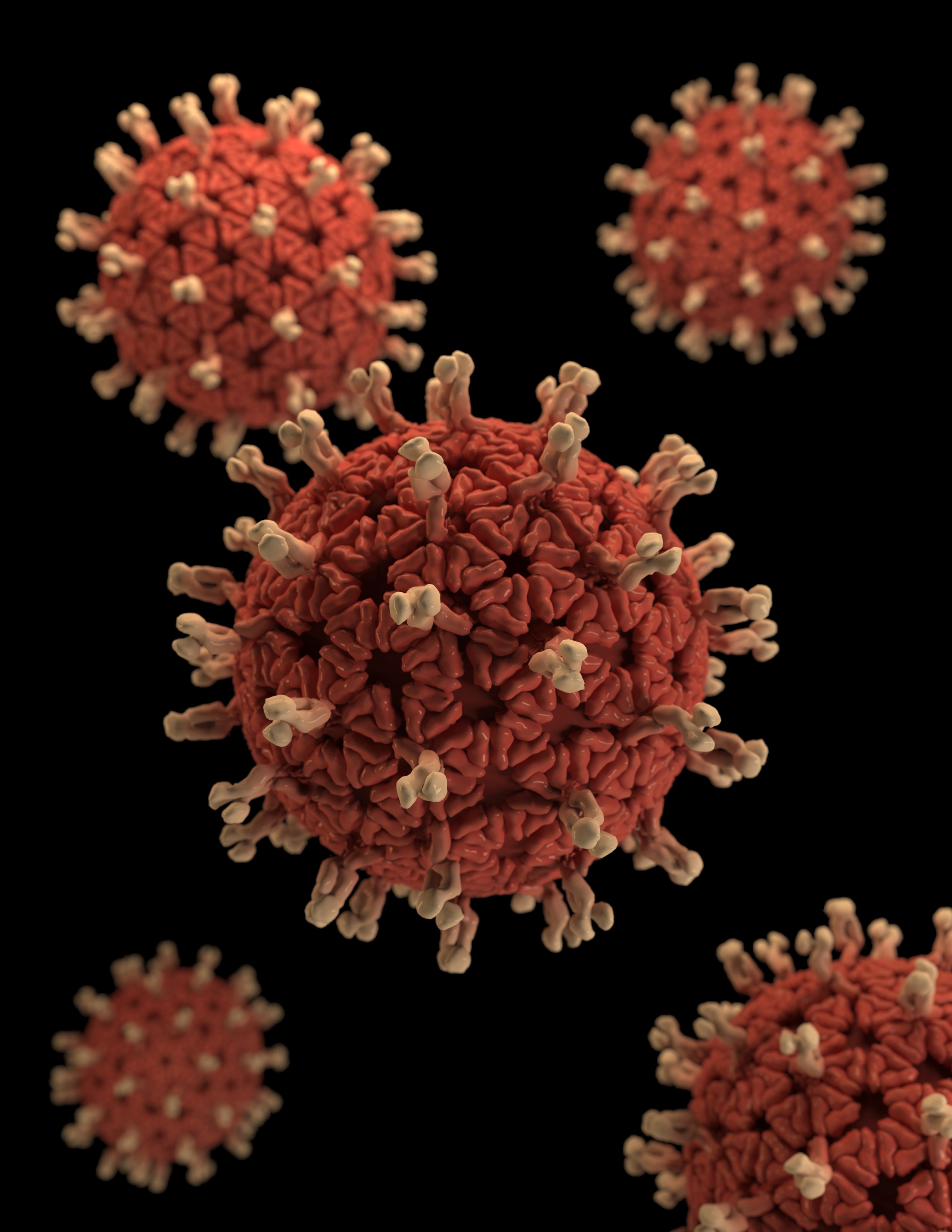 Coronavirus, COVID-19, is a real threat to millions of lives. This column is in no way meant to diminish that fact. It's incredibly dangerous and has instilled a zeitgeist of fear and panic, leaving airports, store shelves, and Times Square eerily empty. As I write this, at least eight close family friends of mine are quarantined in New Rochelle for, at minimum, another week.

Of course, we must take every precaution to minimize the spread of COVID-19; we also must do everything we can to minimize the economic impact. That does not mean life is going to be normal; it does mean that we will have to adapt to a new normal.

A March 4 update from the Consumer Tech Association cited various electronics industry trades, indicating that most factories that are online are operating at under 70 percent utilization, with facilities in Hubei and Hunan reporting utilization between 25–60 percent. Many are saying that they will not be at full capacity until late March or early April. Foxconn, the main assembler of Apple products such as iPads and iPhones, was projecting 80 percent utilization by March. Point is, even as we take all necessary precautions, the economy must go on.

Over the past two weeks, I've had numerous conversations with advertising and media leaders about their thoughts on the disease's impact on our industry. Here is a sampling of what they had to say about the impact:

For the foreseeable future, many aspects of our lives will be different — how different depends on whether we allow fear to overtake us, and how quickly we can adapt to this new reality. While we all hope that this ends soon, the likelihood is that we are in this for a protracted period of time, and that it's likely going to be a catalyst for change that will long outlast the era of coronavirus.

But Wait, That's Not All…

Please stay healthy, wash your hands, and don't take this lightly. We will get through this. I read a blog saying that the "Keep Calm and Carry On" mantra, while well-meaning, is not helpful. Definitely don't panic, but don't stay so calm that you don't take the proper precautions that the CDC and WHO are recommending.

Learn more about the MediaVillage VirtualUpfronts.

Don't stop now! Stay in the know on media industry trends and technologies with more from Jeff Minsky.