The Campaign, the News, the Internet and the Fallout 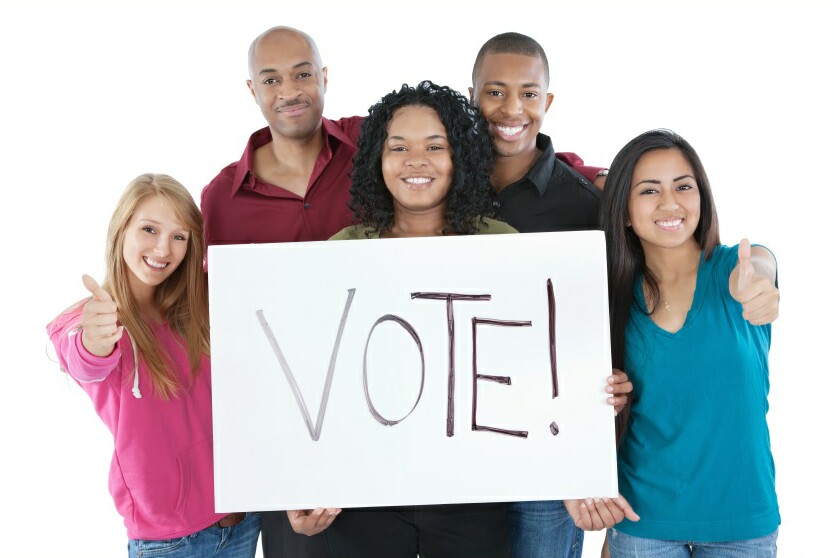 Truth has taken a real beating. Truthiness reigns. That’s not a good thing. For a deep dive look at why that’s not good, be sure to read Jack Myers’ The Truth about Lying in Political Advertising. Jack worries about how the truthiness and outright lies that have proliferated in campaigns across the last two years have affected viewers and readers. It is a legitimate worry, and it threatens our American republic. Nobody trusts anybody else. So, how did we get that way?  And, what can we do about it? Read on.

In most modern campaigns of the past – say, since Dwight Eisenhower first used television ads in a campaign -- the major institutions running magazines, newspapers, radio and television news labored to present a thoughtful look at the candidates, the policy proposals and, of course, the horse races. Opinions were pretty much kept to the proper pages and stories labeled as editorials. The media world worked as a more or less one-way street: from publisher or broadcaster to readers and/or viewers. And most Americans got their edited (and also think “vetted”) news from those purveyors of information that went from, so to speak, “one-to-many.”

Then came talk radio and cable news channels.  Lots of channels. They brought opinion into the news. They opined and commented and argued without the same vetting processes. After all, they had to differentiate themselves. They broke the “one-to-many” into from “one-to-quite-a-few.”  And with talk radio, they even allowed the “one-to-quite-a-few” to be joined by “very-few-back-at-the-one” (you know, those screened call-ins).

The “one-to-many” faded into just a few big deals: the Super Bowl, war breaking out, big explosions, some World Series, Presidential debates and few other incidents. The various “few” picked their sources … and began to ignore others.

And then came the Internet.

Now, on the Internet, the only vetting of the news is being done by a few of the old institutions.  And, in many cases, they’re having a tough time coping with the new cacophony.

This last campaign has seen the growth of “fact-checkers.”  But it is hard to hear them over the noise.  And the continued erosion of trust in just about everything contributes to that as the fact-checkers are sometimes false themselves! Add to this the speed demanded by the Internet and even those who try to present news honestly sometimes get caught.

The whole history of media is built around two major changes that came with each new technical innovation: scale and speed. For the Internet, speed coupled with ubiquity has opened the media’s Pandora’s Box -- and it can’t be closed. After all, if it is on the Internet, it must be true!  And that’s especially true if I agree with it!

So what do we do?

We need to help rebuild the institutions that check and recheck the veracity of information. First, if the headline screams, check it out … one source isn’t enough. Believing the “sounds right” alone isn’t enough. (Just look at the Denver Guardian that doesn’t really exist.)

Second, bring your skepticism about the mainstream media to the media that isn’t mainstream. Ain’t gonna be easy, though.

The false news isn’t limited to the news. One candidate for the Presidency ran against the media. That is, he said, “I’m running against the crooked media” again and again and again. At the same time, he dominated the cable news channels, the mainstream network news shows, the major newspapers and magazines, talk radio and the Internet’s new “channels” of Facebook, Google and Bing search, Instagram, Twitter and more. Nobody edits those.

Words have an effect. Don’t overlook the fact the mainstream media kept getting called out during the campaign for biased reporting … every time some medium directly quoted Trump.

At least the media made some money … but think if it could have capitalized better on Trump instead of giving him so much free media ($1.9B+!).