NBC's Fearlessly Funny "The Carmichael Show" is Keeping It Real 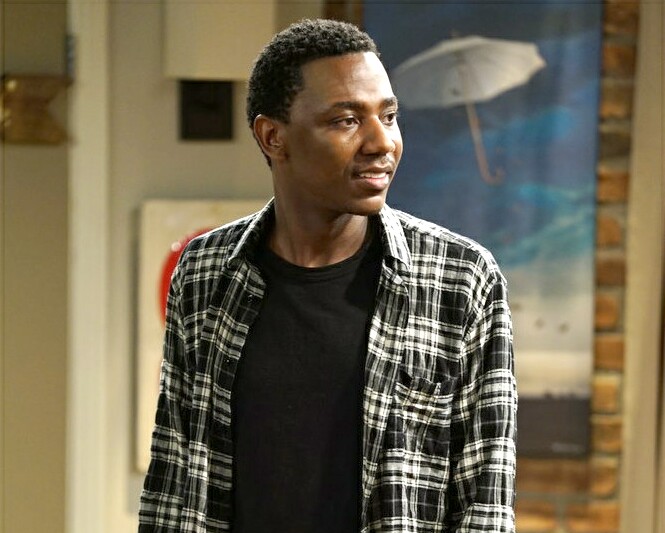 Jerrod Carmichael (pictured above) just might be a low-key legend.  Like many a great before him, his comedic stylings are both irreverent and painfully honest.  He’s young, perceptive and obviously comfortable in his own skin, and it comes through in his jokes, which honestly sound less like jokes sometimes and more like a hilariously unique stream of consciousness.  As the creator and star of the hit, aptly named multi-cam sitcom The Carmichael Show he’s using this platform to express a point of view that somehow manages to be a combination of sort of cynical, perpetually relevant and remarkably relatable.  His talent is emphatically apparent, and it’s evidenced by the presence of a single undeniable truth shared by both his stand up and his show on NBC: Homeboy is relentlessly funny.

When I first discovered The Carmichael ShowI still hadn’t seen any of Jerrod’s stand up.  I recognized him from his role in the movie Neighborsand its equally uproarious sequel Neighbors 2: Sorority Rising,and while his contributions definitely added to the overall hilarity of both films, they still unfortunately were not enough to truly do his comedic abilities justice.  That being said, Jerrod has a specific voice, and he uses his show as the soapbox from which he can fearlessly make that voice heard.  When it comes to commenting on social issues and current events, Carmichael gives zero f**ks (but in, like, a good way).

Sure, someone could certainly make the argument that life is serious enough as it is (especially these days); and yeah, they could cry about how television is meant to be a method of escapism rather than a platform for discussion, but I feel like both of those sentiments are a tad on the sensitive side.  I do agree that The Carmichael Show’s boldness could possibly be misconstrued as pushy, or even heavy-handed, but in reality it’s not.  The truth is that the underlying themes of every episode don’t actually lie under anything; instead, the show proudly wears the topics it chooses to engage right there on its metaphorical sleeve.  People who haven’t seen Jerrod’s stand up won’t be familiar with his material’s capricious and arguably controversial nature, and that’s mainly a result of his disarmingly conversational delivery.  Considering that, and the fact that everything’s been cleaned up a bit for NBC, the earnest spirit of those original acts still manages to shine through on the show. 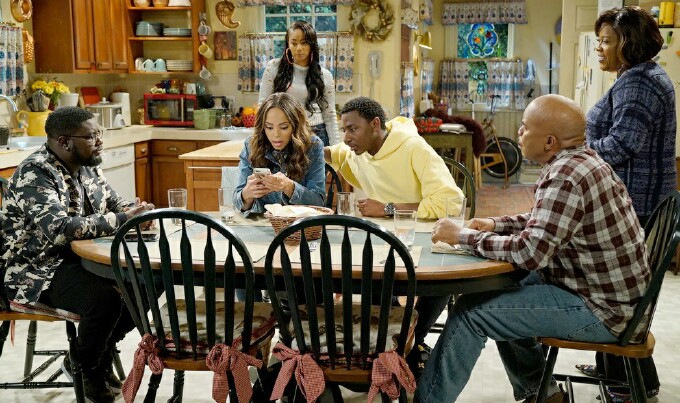 I’d be remiss if I didn’t acknowledge how integral the rest of the cast is to the show and its success.  Jerrod is undeniably funny, but the foundation of this series rests upon the shoulders of this uber-talented ensemble.  Needless to say, the show would without a doubt take a serious blow if any one of them were to part ways. All of the characters have their own opinions, senses of humor, backstories and specific outlooks on life, and not a single one of them is two-dimensional.

Jerrod’s father, Joe Carmichael, is played by the legendary David Alan Grier, whose extensive resumé includes classics like the revolutionary ‘90s sketch comedy show In Living Color and epic movie comedies likeBlankmanand Jumanji,among many others.  Due to the years of experience under his belt, Grier has impeccable comedic timing and expert delivery that serve both his humorous moments and his slightly less frequent moments of emotional honesty.  Comedians Tiffany Haddish and Lil Rel Howery play the ghetto but intelligent Nekeisha and the simple but lovable Bobby Carmichael, respectively.  Oddly enough, Nekeisha and Bobby are in a perpetual divorce, but still live together, despite the fact that Nekeisha is smashing a different dude in almost every episode. 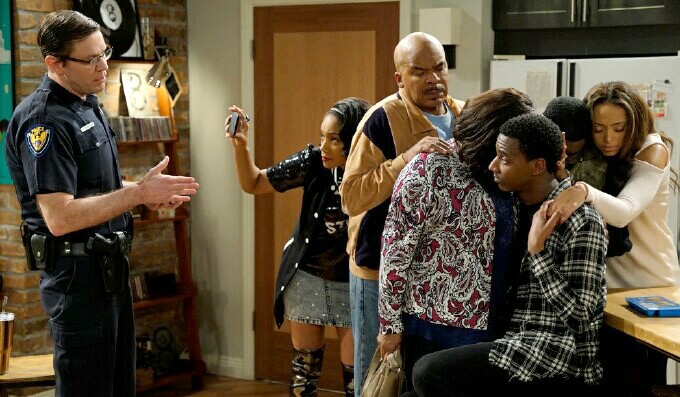 Bobby is Jerrod’s older brother, as well as the most utilized source of all around comic relief on the show (next to Nekeisha).  Jerrod makes good money, lives with his gorgeous girlfriend (a naively idealistic soon-to-be therapist named Maxine who’s played by 22 Jump Street’s Amber Stevens West) and has a doper-than-average apartment.  On the flipside, Bobby’s life is that of a cliché underachiever.  His marriage has failed, he’s constantly switching jobs and when he’s not in his crappy apartment he’s spending the majority of his time at his parents’ crib.

Rounding out the group is Cynthia Carmichael, exquisitely brought to life by yet another veteran actor -- Loretta Devine.  She’s the bubbly, sassy, bible-waiving anchor of the entire family, and she also steals damn near every scene she’s in. She can be a little pushy at times, but just like everyone else I’ve mentioned, she’s got a good heart and does what she does out of love (except when it comes to Maxine, whom she doesn’t like for some reason).

Like it or love it, The Carmichael Showworks well enough that it’s been green-lit for a 13-episode third season, and it isn’t just because of its infusion of real issues, its excellent jokes and its well-rounded characters.  It works because Jerrod’s focus when writing it is to give viewers the kind of emotionally relatable honesty that elicits genuine reactions.  Regardless of whether or not he uses this platform to comment on topics like romantic fidelity, Black Lives Matter, sexual consent or gentrification, it’s all heart at the end of the day.  Carmichael has his finger on America’s pulse,and he gives us a witty, intelligent take on the things that affect all of us every day.

The Carmichael Show is telecast Wednesday at 9 p.m. on NBC.