The Explosion of Streaming Services Is Forming an OTT Nebula 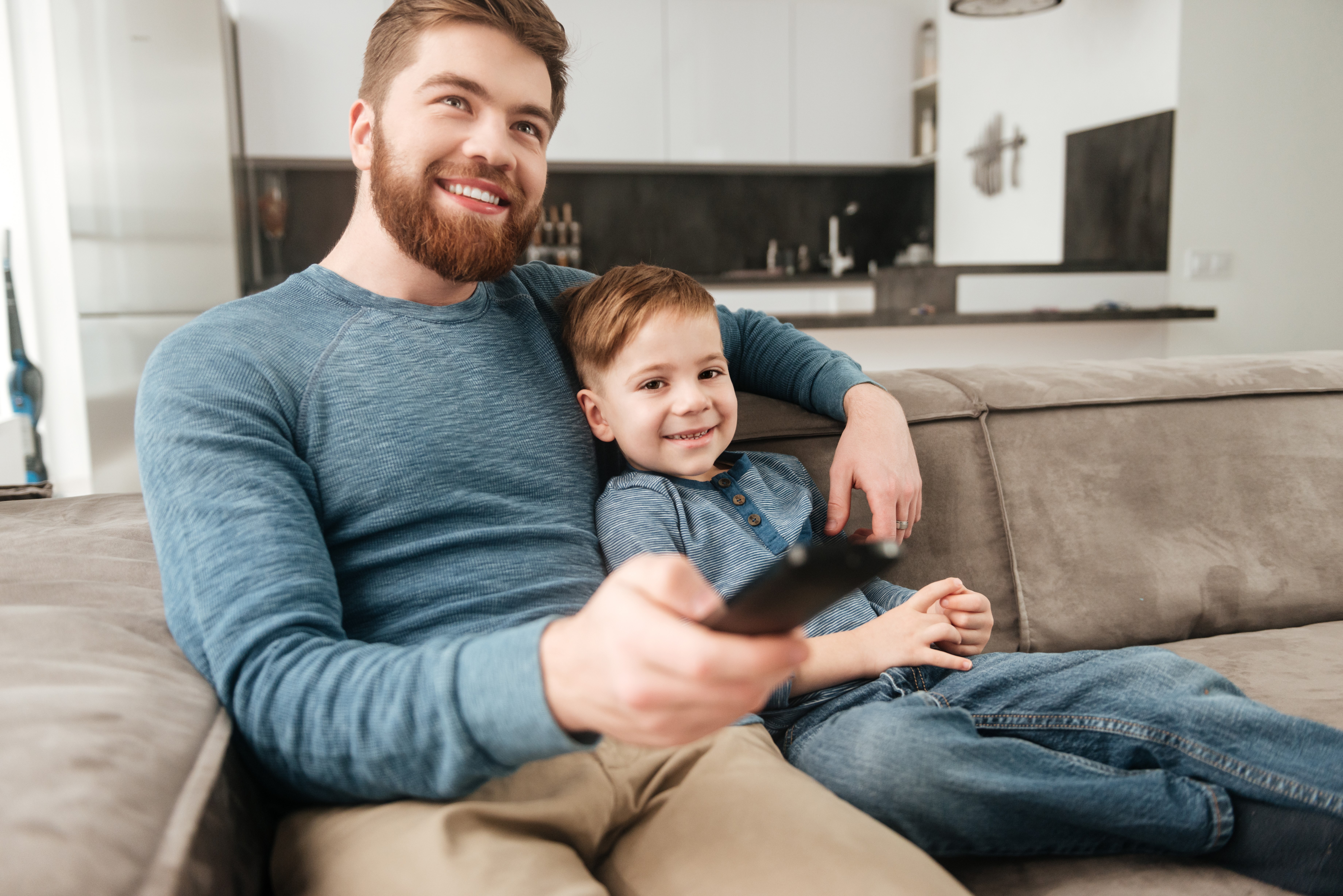 With all the buzz around the upcoming launches of AppleTV+, Discovery + BBC, Disney+, HBOMax, Walmart/Vudu's original content, and NBCUniversal's Peacock, you'd think this whole over-the-top TV (OTT) thing is just getting hot. Of course, Netflix, Hulu, and Amazon Instant Video have been streaming for years and have long dominated the mainstream conversation. But there's another story that the advertising and media industry has mostly been overlooking: the hundreds of new ad-supported video brands shaping the interstellar nebula that is OTT.

In the mood for an indie flick? Try SnagFilms. Looking for a bit of inspiration? Watch a TED Talk. Need a laugh? Check out Elizabeth Bank's channel WhoHaHa, which features original content from female comedians. Feeling spiritual? Get your Zen on in one of the 1,000-plus religious and spiritual apps (for every religion and domination) available on Roku.

While Netflix, Amazon Instant Video, Crackle, Hulu, are all established OTT services, there is a next wave of OTT apps — including Twitch TV, Tubi, and Newsy — that are scaling fast and finding success in growing audiences in a very fragmented environment. These hot media companies all have one thing in common when it comes to marketing: For the most part, they are eschewing traditional paid media and are finding success reaching their audiences through social and other more grassroots efforts.

Let's take a closer look at what makes Twitch TV, Tubi, and Newsy stand out.

Amazon's Twitch is an open platform that allows gamers, both professional and amateur, to live stream (and archive) their videogame play. It encourages the building of community by giving viewers the tools to view the streamed games and comment with either words or emoji. It may seem strange that this type of content would be compelling, but as founder Emmett Shear recently said in a Ted Talk, it fills a primal void to connect with each other that the past 20 years of fairly solitary media consumption has left us with: "Modern multiplayer videogames are like a shared campfire. Today they are more complex. They're intellectually stimulating, and most of all, they're intrinsically social. If there is an activity you really enjoy, you probably will like watching other people do it with skill and panache. Bonding over shared passion is a human universal."

According to website Twitch Tracker, the platform reached approximately 3.4 million active streamers in August 2019, with a peak of 1.3 million concurrent streamers and 48,434 concurrent channels. Over the years, Twitch has done very little reported traditional media to market itself and grow the audience. It has, however, had several marketing partnerships, including a 2016 sponsorship with Pepsi's Amp. Twitch received massive exposure on millions of Amp cans that encouraged consumers to "Level Up" and used sweepstakes to compel consumers to amplify the message by tagging their social media.

More recently, Twitch has looked to go beyond just gaming, and has partnered with the NFL to stream Thursday night football games on its platform. The partnership also allows Twitch streamers to stream the games on their individual channels and engage and interact with their individual communities throughout the game. "Only hundreds of people today get to be sports announcers. But sports is about to go multiplayer, which means anyone [can] become a sports announcer," said Shear.

Of course, being a part of Amazon does come with benefits. Twitch users who are Amazon Prime subscribers receive free access to Twitch Prime, which includes ad-free streaming, exclusive emojis, free games, and exclusive in-game loot. Amazon has been known to promote this benefit via the main Amazon site, as well as with on-box promotion in shipping during particular times of the year, including the winter holiday season.

A Library Without the Stacks

Tubi is an ad-supported, movie streaming library that's available across more than 21 platforms. It ranks as one of the most popular ad-supported apps on Roku and currently reaches over 20 million unique active users per month. Tubi is growing its audience by continually marketing via host devices, leaning heavily on social media. The service recently launched an aggressive out-of-home campaign, teasing its top competition in Chicago, Detroit, Los Angeles, and New York.

Founder and chief executive officer Farhad Massoudi is not concerned about the upcoming barrage of non-ad supported movie options from Disney, HBO, and NBCUniversal. "We realize that there are other streaming services, but we also recognize that more than 50 percent of content viewing in OTT is library content [that is, older titles]," Massoudi said. "We are aggregating the world's largest library."

Much of today's cable news world has moved from traditional objective reporting to a more subjectively skewed product. Additionally, large news organizations are constrained by the need to run stories with the broadest possible appeal. This leaves many important stories —especially those relevant to younger audiences (e.g., Gen Z, millennials) who have different priorities and interests — under-reported. Plus, those younger audiences have mostly turned away from traditional cable news sources as their main source of information.

Enter Newsy, a multi-platform news network, geared towards late-stage millennials, whose mission is to provide a politically neutral, non-partisan platform for fact-based journalism.

Newsy, part of The E.W. Scripps company, has taken a grassroots approach to building an audience. "We show up from a social standpoint; we have a daily email newsletter that we know is very effective. We are trying to market and be everywhere where our audience is," said Scott Dannenfelser, Newsy's creative director. "We are creating an ecosystem for our viewers so they can opt in to multiple platforms at a time. We are pretty much everywhere."

Newsy also has been a longtime advertiser on over-the-top platforms where the news service can reach viewers directly and most closely to the actual app. In fact, Newsy is also one of the few digital-native networks that have secured distribution across a number of multichannel video programming distributors (MVPDs) as linear video.

Newsy is positioning itself well for the election season — not only to best serve its audience, but also to drive growth. "We really believe that the most important piece of this election is understanding where candidates stand on the issues that are going to impact our audience in the biggest way," said Dannenfelser. "We recently launched a series called Off the Trail, where we take one particular issue and explore how it ladders up to the economy or healthcare or immigration or other issues important to our audience."

Bright Spots in the Nebula That Is OTT

As the traditional media universe of paid television ads contracts with consumers increasingly doing their primary viewing on non-ad-supported or limited-ad-supported vehicles, there is a mad dash for premium, brand-safe alternatives to meet impression and ratings goals. And as device fluidity becomes the norm, new brands developing in the current OTT space will continue to strive to scale and reach consumers wherever they are.

For consumers, content that meets their needs and isn't available in a traditional, linear world is shining through in the OTT universe. Services such as Twitch, Tubi, and Newsy that stand out by serving unique content in an overcrowded space — and market themselves with communications as engaging as their programming — will be those that thrive.