Future of Storytelling: Be The Hero 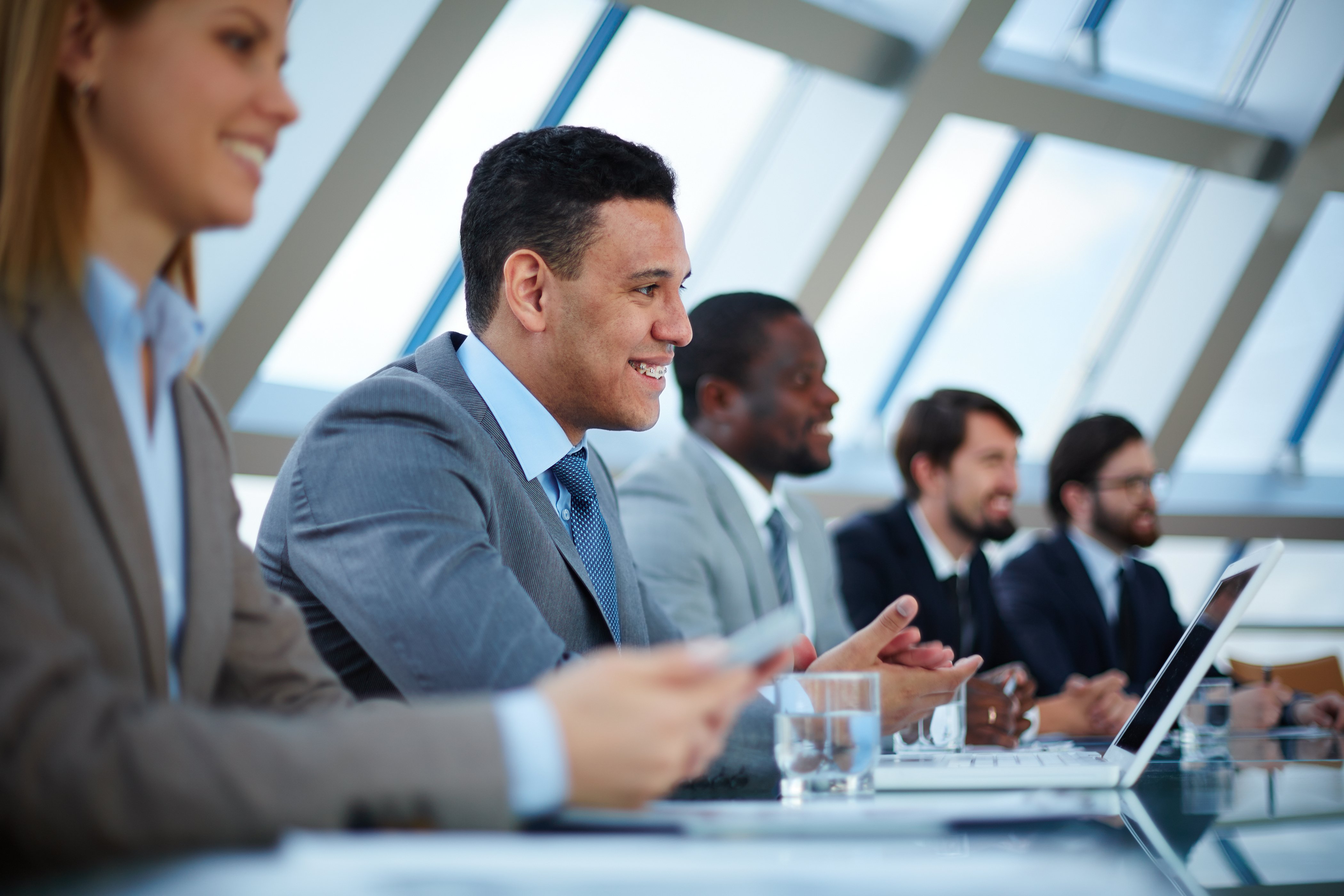 Storytelling is undergoing a radical change.  With the advent of new technologies, such as virtual reality, augmented reality and artificial intelligence, the very concept of a "story" has shifted.  Most of us grew up in an age when mass media was unidirectional.  You had no choice but to sit back and watch or listen or read, because that's how the technology -- radio, film, television -- worked.  The Internet was the first example of two-way mass media.  Suddenly, people had the ability to comment, share, give feedback and create.  This has ushered in one of the most profound shifts in modern times: people are no longer as interested in being passive consumers of their media as they are in interacting with the content and creators.

People today want to be part of the story.  They want to coauthor, they want to have agency, they want to have a role to play.  Janet Murray, in her seminal book Hamlet on the Holodeck, refers to this as a shift from audience member to "interactor."  Artificial intelligence, virtual reality, augmented reality and mixed reality are allowing these "interactors" to control the narrative, to be the hero in their own adventures.  You're no longer a passive watcher of content; you're actually in the middle of it, physically able to experience what it's like to battle Darth Vader or kiss the princess.

This shift has been seen in the analog world, as well.  Millennials' well-documented desire to have unique experiences -- to be able to climb a mountain or go on a pilgrimage -- is being reflected in traditional forms of entertainment.  The world of theater, for example, has seen the rise of immersive plays and cinema, which allow audiences to have agency over the story or a role to play in it.

At the forefront of this changing landscape is The Future of StoryTelling Festival, a three-day public festival, dedicated to exploring how storytelling is changing in the digital age.  Attendees will experience the state-of-the-art in narrative-driven technology with over 100 exhibits, including the best and most innovative in VR, AR, AI, mixed reality, haptics, sensors, games, interactive film and more -- not to mention over 40 world and U.S. premieres.

From a six-ton robotic arm from Novo Reality that literally catapults you through a VR experience to a library filled with the best AR books, the Future of StoryTelling Festival is an essential trip for anyone interested in where the media world is headed.  Beyond the tech exhibits, there will be panels and conversations with visionaries in media, marketing, technology and entertainment on topics such as the future of VR and experiential marketing.  Writer and director Steven Soderbergh will discuss his new interactive series with HBO,Mosaic,andSam Esmail, creator of Mr. Robot, will premiere the first episode of the new season of his award-winning USA Network series.  There will be immersive theater performances and pop-up surprises.  The Festival is truly breaking new ground with its exploration into immersive storytelling.

This next generation of storytelling will create more transformative, powerful and emotional experiences for consumers and afford tremendous opportunity for marketers who can learn to master these new media.

Charles Melcher is the founder and director of the Future of StoryTelling (FoST), a passionate community of people who are exploring how storytelling is changing in the digital age. FoST produces the annual invitation-only FoST Summit in New York, as well as…