The Impact of Audio in a Media Plan: Audacy's Idil Cakim Reveals Results 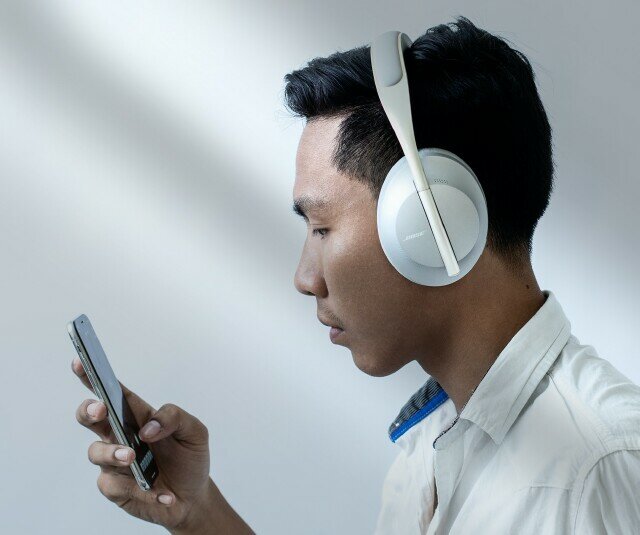 The true value of one specific media platform is often defined in terms of advertisers' return on ad spend. Audio is one media form that not only boasts strong performance on its own, but also makes other media work better. That is what Audacy found in their recent study, Audio Amplification: The Return on Ad Spend, a meta-analysis of audio performance that was conducted over a three year period from 2018 through 2020.

"We partnered with Neustar for this analysis and they were able to look at more than forty media mix models across industries -- auto, financial services, telecom, retail and large national clients -- to give us a perspective on how audio was placed in these plans and what the scenario would look like if audio received more investment and how it would optimize these plans," said Idil Cakim, Senior Vice President, Research and Insights, Audacy. "We were always curious about the impact of audio on returns and this gave us an opportunity to look at it from a high-level perspective and in a broad way and also understand how audio functioned in a media mix, which is a lot of our clients' reality."

The study found that it doesn't take much added audio weight to make a big impact. "We found that an average of a 1.2% shift from other media to audio yields a lift in audio ROAS (return on ad spend) of up to 23%," she revealed. The study also found that both over-the-air and digital advanced this finding. "There is tremendous value in combining," she added.

Audio Works Fast and Lasts. Cakim noted that when audio was added to a plan, its lift impact was immediately felt. "It peaked within two weeks across industries, some even faster," she said. "So, you get results fairly quickly, but it was also eye-opening to see that the results lasted a long time, up to 21 weeks. Imagine investing in dollars that are giving you a return in one to two weeks, and that you are seeing the impact of those dollars on your brand image, on your intention, on walks into stores and eventually on sales."

Examining and Defining Lift and Success

"Success was defined as sales for the purposes of this study," Cakim explained. "But sales can mean different things to different organizations. Sometimes they count units, sometimes they count dollar amounts. The data scientists at Neustar normalized the data to make sure that we could just look at it as a revenue driver."

The results of success confirmed Audacy's hypotheses that, "What we saw, day in and day out, was the scale of the impact," Cakim said. "That was eye opening. We could tell you that audio deserved more dollars and that audio created impact but seeing that scale was really affirming."

Benefits of Audio, Regardless of the Pandemic

When asked if the results were impacted by the pandemic, Cakim explained that the study looked at media plans from 2018 through 2020, which included months that were impacted by the pandemic. Neustar felt it was important to capture this period, as it not only affected marketing effectiveness and returns, but also consumer behavior. In summary, the analysis captured the most recent trends in audio performance relative to other media, including changes to the marketing landscape brought on by COVID-19.

Cakim also said that certain advertising categories are especially under-invested in audio. "Auto was the most under-invested category," she said. "So, they benefit the most from moving dollars to audio."

The pandemic has changed human behavior, and this shift can positively impact the future of audio consumer usage. "I think we are at an incredible juncture point because, during COVID, we saw changes in behavior, adoption of technology and media consumption that we perhaps would have waited years to take place," Cakim asserted. "Smart speaker listening surged (as had) the increases in at-home listening. The podcast surge is something incredible that has sped up. I think we are only going upward and forward."

Cakim recalled that in a separate study (Alter Agents, Audio Amplification: Engaged Impressions Survey, August 2020), Audacy found that consumers tend to tap into seven different media sources in an average week. "It is beautiful, chaotic and challenging," she concluded. "It's great that there are so many touch points, but it's also hard to break through. You have to be mindful going into it. The future of audio is that we see it earning its fair and proper share in the media mix and being leveraged more effectively and efficiently by marketers because it is growing in both over-the-air and digital channels."