The Importance of Aligning Your Company with Its Pride Celebrations 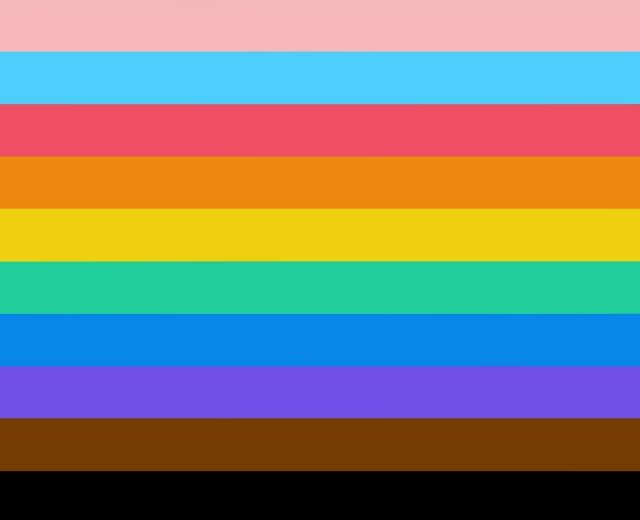 For the month of June, many companies paint the town rainbow (along with their products, websites and social media). They share quotes about inclusion, they share sentiments of working toward a more inclusive world. But what happens the other eleven months of the year? This is what consumers seek to find out.

In February of 2021, the vast majority of Republicans in the House of Representatives voted against the Equality Act. This aims to expand LGBTQ protections. Upon examination, SEC filings show that some well-known American companies including McDonald's, Walmart and Amazon have donated a combined $1 million dollars to politicians who voted against the bill.

To be transparent, in 2019-2020, while Walmart's PAC donated $1.2 million to federal candidates, according to an insider analysis of FEC data via the Center for Responsive Politics, it was split 50/50 amongst Democrats and Republicans. However, the Republicans are those who oppose the Equality Act, meaning that Walmart donated approximately $600,000 to those who oppose the Equality Act. Yet they sell pro-equality merchandise.

Since 2015, Amazon has supported the Equality Act, with Brian Huseman, Amazon's Vice President of Public Policy, writing in a post in February that "now is the time for federal law to protect LGBTQ+ Americans across the country." Their 2019-2020 donations of over $460,000 went to politicians who voted against the Equality Act.

While this did not used to be something so many were vocal about, times are changing, as are customers' expectations. It is forcing companies to take sides more visibly than ever before. This was most recently seen in relation to the 2020 election; Walmart and Amazon paused donations to lawmakers who opposed certifying President Joe Biden's win in January, following the Capitol insurrection. McDonald's paused all political donations in January, and its PAC has not donated to any lawmakers since, according to FEC filings.

As keeping politics out of business was previously the norm, many leaders fear backlash for being seen choosing a side. However, this too is changing.

"The rights of LGBTQ people -- and especially transgender people -- across the country are being systematically threatened and undermined by national anti-LGBTQ groups coordinating with anti-equality lawmakers to wage an unprecedented war on the LGBTQ community ... These bills are not only harmful and discriminatory, but also represent a failure in our democracy and the commitment elected officials make to protect and serve their constituents," HRC President Alphonso David said in a statement.

Federally, HRC created and leads the Business Coalition for the Equality Act, which calls for a federal protections to LGBT+ employees to equal those protections which other protected groups have. Home Depot, Chevron, Target and Disney were part of a group of 420 companies that have supported this national initiative, thus far.

What Can Your Company Do to Be Sure You Are in Alignment?

Take a look at what your company said, wrote, advertised or promoted during Pride Month. Then, check out what you are saying and doing during the other eleven months of the year. Think about whether openly LGBT+ people are being promoted at rates equal to non-LGBT+ people, whether they have equal access to restrooms at the office, mentorship opportunities and whether any products or services sold are undermining this population. If you see something that can be improved, speak up. Often, the gap is due to a lack of attention, not a pre-planned intention. You may also want to pitch the idea of change as a great media or marketing moment: "We see the financial benefits of inclusion during June, so let's keep this going in new ways throughout the year and make sure the community and industry know we are leading the way!"