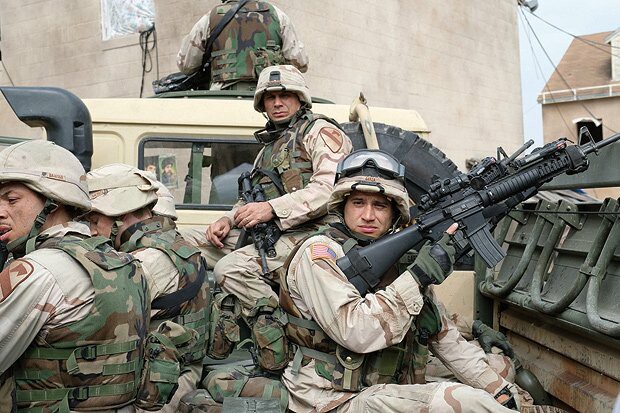 The biographical drama Genius, featuring award-worthy performances by Geoffrey Rush and Johnny Flynn, both portraying Albert Einstein at different ages, was the National Geographic scripted limited series that got all the attention this year.  But The Long Road Home, a harrowing and heartbreaking eight-episode drama about one of the many tragic events that have claimed so many lives during the endless Iraq War, deservers just as much acclaim.  It is an amazing production that places the viewer right in the center of the action (better described as the center of the horror).  Our own Jacqueline Cutler was right in the center of this mammoth production during filming (at Fort Hood in Texas) and filed this exclusive MediaVillage report.

Based on the best-selling book The Long Road Home – A Story of War and Family by ABC News’ Chief Global Affairs Correspondent Martha Raddatz,The Long Road Home also explored the fear, frustration and fortitude of the families our military personnel leave behind.  We’ve seen variations on this subject matter before, in the Lifetime series Army Wives and CBS’ The Unit, but never with such devastating impact.  Anyone who isn't choked up during the final few minutes must have ice water in their veins. 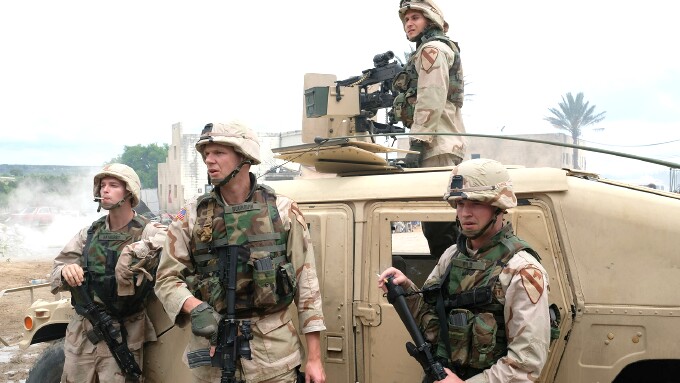 Here’s a sobering reality:  The battle chronicled in this production (the Black Sunday ambush) began on April 4, 2004 -- when the Iraq War was still in its infancy -- and lasted more than a year.  The war itself continues more than 13 years later ... so long that stories about its early years feel almost dated.