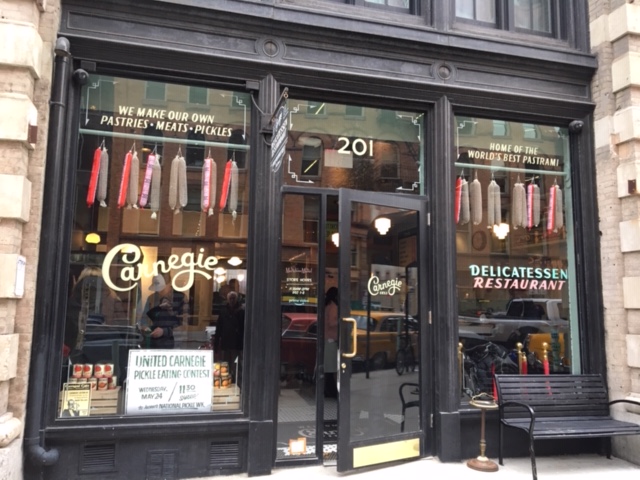 It takes a certain deftness to launch a nostalgic, historic pop-up experience.  As such, the folks charged with creating the Carnegie Deli pop-up as part of the massive promotional blitz by Amazon for season two of its Emmy Award-winning original series The Marvelous Mrs. Maisel really had their work cut out for them.  I was able to gain entrance to the November 30 pre-opening preview of the pop-up, located at 201 Lafayette Street in Manhattan, and I am here to tell you that their hard work paid off.  The food is delicious and very affordably priced, served by a professional wait staff dressed as if it were 1958.  All in all it may not be exactly like eating at the original Carnegie Deli but it certainly does reflect the remarkable period details and sparkling '50s vibe that have come to characterize the show.

The venue has a 1950s jukebox, photo booth, photographs, telephone, signage and even an old-timey cash register.  The menu alone is a nostalgic treat, beginning with the 1958 prices -- 99 cents for the sandwiches, 75 cents for the mini knish, 50 cents for either the black and white cookie or the cheesecake and 50 cents for the pickles and the beverages.  I enjoyed “The Susie Sandwich” (turkey and coleslaw on rye) with a Cel-ray soda while my husband sampled “The Maisel” sandwich (pastrami, salami, coleslaw and secret sauce). 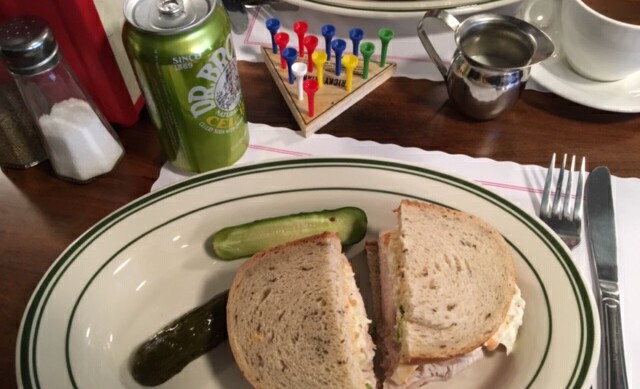 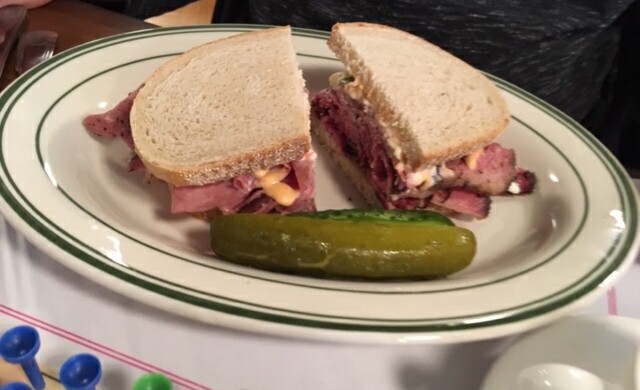 Experiential experiences have been more popular among brands as a way to more fully immerse audiences within the essence of a program, service or product.  As retail faces challenges from technology and online shopping, consumer expectations and desires are shifting to more immersive experiences, especially among younger consumers.  Notably, Millennials are seeking experiences rather than material goods and this has had a spillover effect to other groups and generations.  This trend is not slowing down as more established brands try to capture the experience by creating a more unique environment.

In fact, companies such as Conde Nast are buying live event businesses to facilitate the creation of immersive events.  Recently, Glamour magazine, going completely digital, reported that it has seen a great new revenue flow coming from them.  Major decades-old brands are pivoting to capture this momentum as much as newer brands. 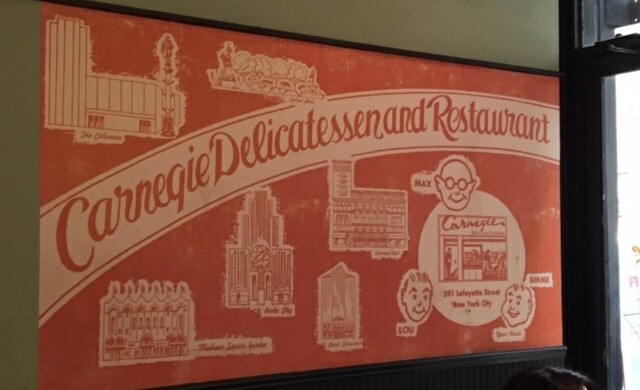 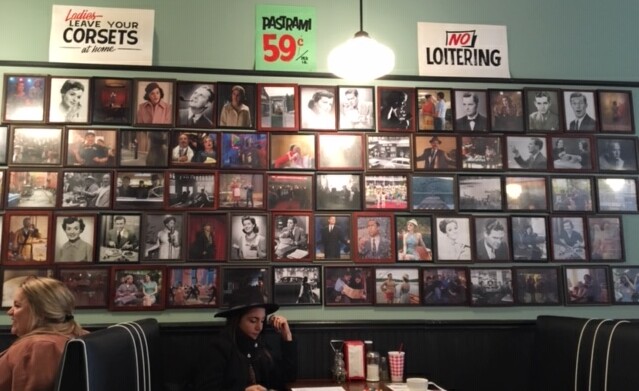 According to Amazon the Maisel team worked with an activation agency called Tool that integrated Mrs. Maisel with the Carnegie Deli – which had been a long-time New York City institution -- and create synergy.  According to the Tool website, the agency worked closely with The Marvelous Mrs. Maisel production team and the owners of the iconic Carnegie Deli, which shut its doors in 2016 after serving New Yorkers for 79 years.  Reservations to dine at the pop-up filled up within 12 hours. 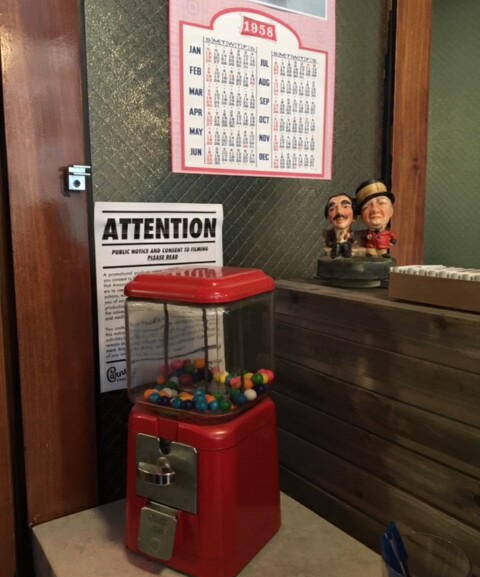 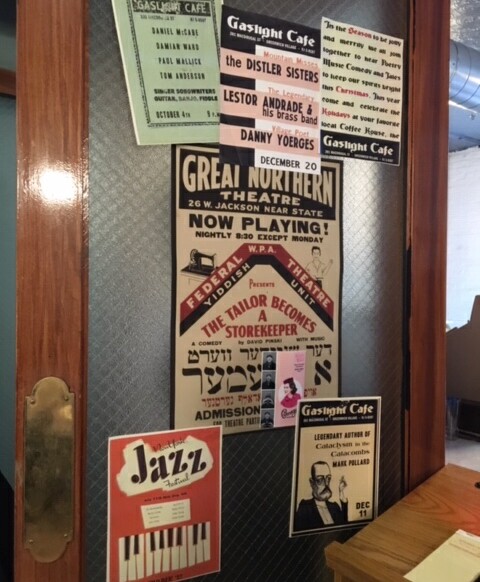 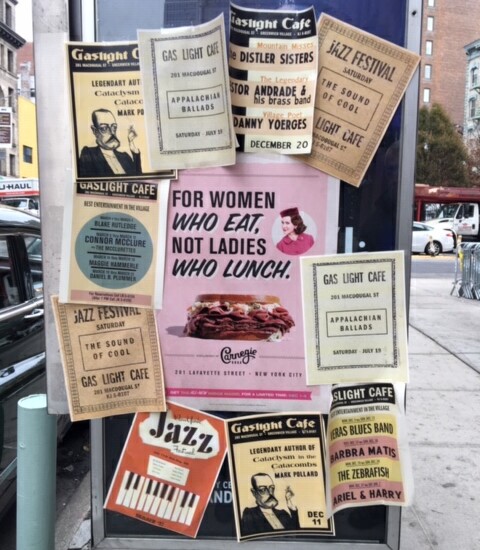 The Carnegie Deli pop-up opened officially to the public on December 1 and will operate for one week. Unfortunately, dining is by reservation only but there is also a take-out line for those who didn’t book early. 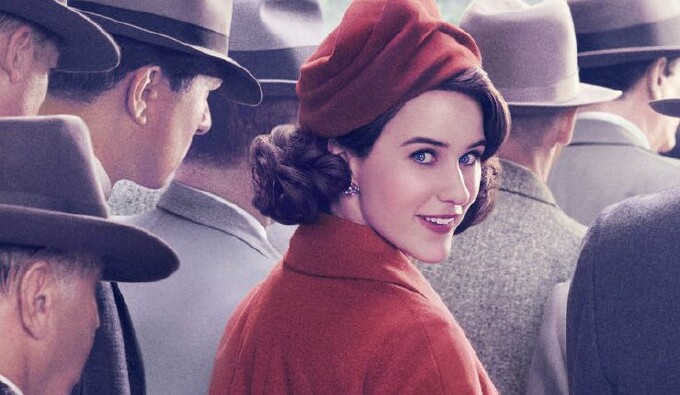 The sophomore season of The Marvelous Mrs. Maisel will be released December 5 on Amazon.  (Series star Rachel Brosnahan is pictured directly above.)