The One Where HBO Max Launches 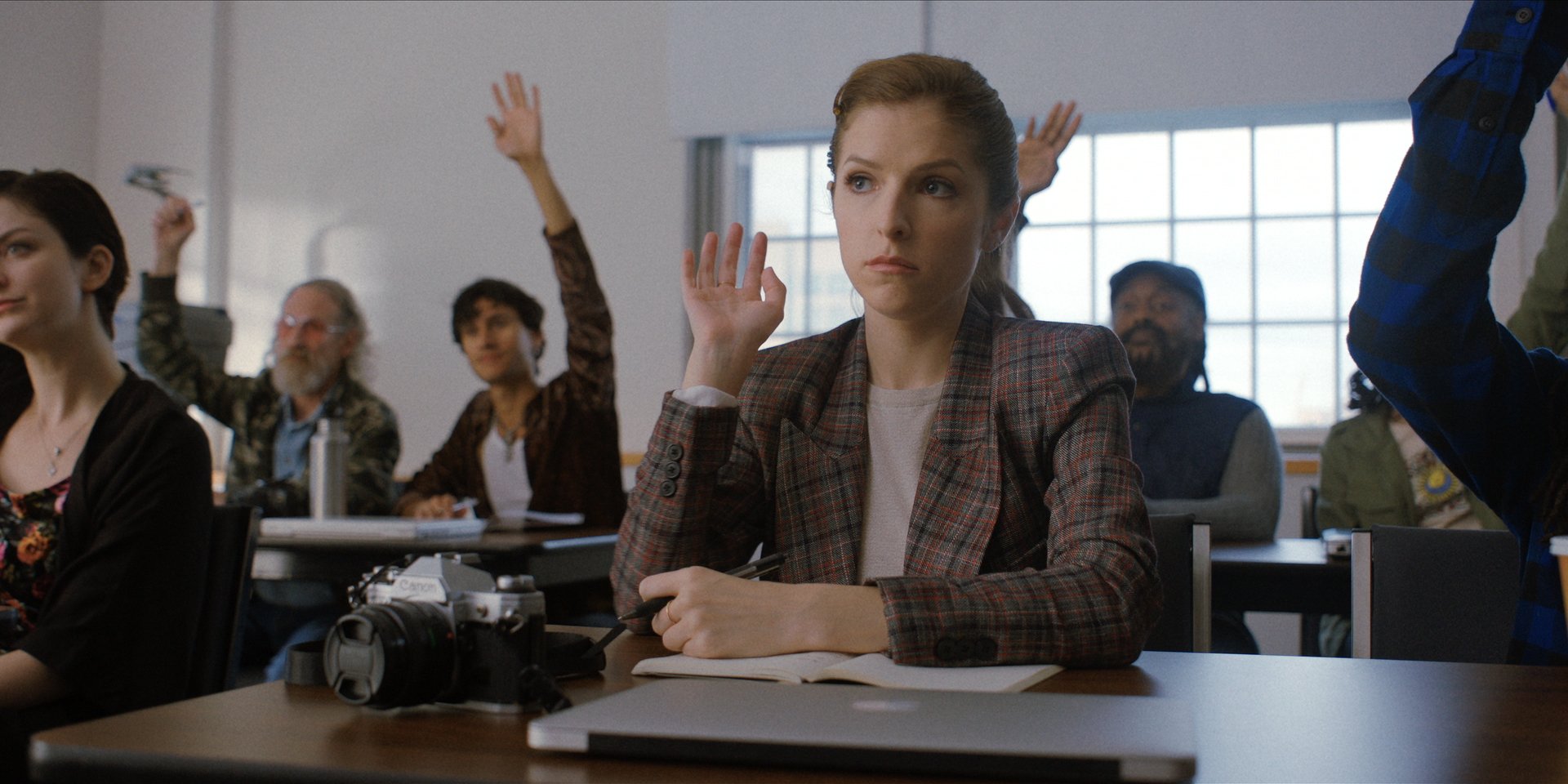 The latest streaming media chessman is in its place. HBO Max has launched with significantly lesser fanfare and much greater confusion than Disney+, which launched in November 2019. Of course, last November was a much different world and the big "Friends Reunion", which would have been a key part of the HBO Max launch strategy, had to be postponed due to the pandemic.

I won't deep dive into the well-documented confusion around pricing that has surrounded the launch. I was fortunate that as a Verizon FIOS customer who subscribes to HBO, I have free access. With 1,800 movies and 10,000 hours of content, I only wish that this had come out about a month ago when I had exhausted my Netflix, Prime Video, and Disney+ content. If you are not one of the lucky few, then the cost of the service is $15.99/month, the most expensive of all the services. My initial opinion: While they have yet to roll-out 4K, HDR, the service delivers on value, and it is well worth the price.

The thing that strikes me about HBO Max is not only the sheer volume of content, but the amazing amount of quality. Some of the biggest box office hits are on the service, including recent films like Joker, Pokémon: Detective Pikachu, Crazy Rich Asians, Shazam, and Aquaman. A pleasant surprise for J.K. Rowing fans, all eight Harry Potter films are on the service at launch. While there was never a doubt those films would eventually land on HBO Max, due to NBCUniversal having the distribution rights until 2025, it was considered unlikely at launch.

From The Wizard of Oz to all four versions of A Star is Born, the movie library is incredibly robust in all genres. The Die Hard franchise, all of Ridley Scott's Aliens movies, Peter Jackson's Lordof the Rings, James Bond movies, all guarantee hours upon hours of video consumption, on a platform that currently has no ads. HBO Max also gives you the option of navigating through the HBO Max hubs which include DC, Sesame Workshop, Studio Ghibli, Cartoon Network Collection, [Adult Swim] Collection, Crunchyroll, and Looney Tunes.

My favorite hub is "Classics curated by Turner Classics Movies". Movies from both the Warner Bros. and Turner Classics libraries are a pantheon of cinema. Casablanca, Citizen Kane, Singin' in the Rain, Rebel Without a Cause, Charlie Chaplin's The Kid, Rio Bravo, Gone with the Wind are all available.

The launch originals are a bit scarce due to COVID-19. Only six titles available and a very limited number of episodes per title. I've only had the opportunity to watch the first episode of the Anna Kendrick show, Love Life (pictured at top) and a bit of The Not-Too-Late Show with Elmo. Elmo's world was slightly more interesting than Anna's. Other originals include Craftopia( a reality crafting game show for kids ), Legendary (an LGBTQ-friendly competition around Ballroom and Voguing), On the Record (a documentary based on A&R executive Drew Dixon who accused Russell Simmons of sexual misconduct), and a long-awaited reboot of the Looney Toons cartoons franchise.

The user interface is slick with a sharp purple background, which briefly reminded me of the Yahoo logo. The look is more fluid than Disney+. However, while the images are crisp and beautiful, they also are likely the source of my biggest complaint about the service: screen navigation lags at an unacceptable level. I timed it out to be about five seconds load time per screen which I found to be about two seconds too much. I also did not love the clicking sound with every move of the remote (note: I am watching HBO Max on a Samsung Smart TV, not mobile or laptop). I can understand the benefit of the click from an accessibility point of view but would appreciate the option to turn it off.

Navigation is straightforward with options to browse or search. While browsing, I did appreciate some of the more interesting sub-categories that HBO Max has included, which are hand curated vs. AI based. Categories like "Based on a True Story" included programs like Chernobyl, Our Boys, Band of Brothers, and From the Earth to the Moon. Searching was simple, but I hope that in the update they include a "delete" feature in the search box as I found backspacing to do a second search annoying. Finally, on the Minsky wish list, I would like to see integration of voice navigation. One of my pet projects during quarantine has been pushing my learning curve on using voice for things other than dictation and asking Alexa for music, so lack of voice options are becoming increasingly noticeable to me.

As a parent, I'm very appreciative of the way that HBO Max handles accounts on the service. Like Netflix, everyone in your household can have their own sub-account (HBO Max allows a maximum of three simultaneous streams.). During set-up of these sub-accounts you can designate whether the account holder is an adult or child and set parental controls on the kids' accounts.

HBO Max is a contender. Although the COVID-19 crisis has driven increased linear viewing over the past few months, driven largely by increased viewing of local news and specials like The Last Dance on ESPN/ABC, as life normalizes, the trends that many of us were predicting should continue. The pool of premium, brand safe, ad impressions will continue to shrink as the supply of quality non or limited ad supported content rises. The impressive volume and quality of content on HBO Max does nothing at all to alter that hypothesis.

HBO Max has flaws. There are tech issues. No 4K? Really? The originals need work, although we need to keep in mind that HBO series and specials were the original Originals. There are some WB movies that are not yet included like Inception, Gravity and The Matrix, likely due to other distribution deals that have yet to expire. While Batwoman and Katy Keene from The CW are included, none of their other shows are found (again, pre-existing distribution agreements need to expire) There is massive confusion on who gets it free and who must pay.

Despite these minor annoyances there is one thought that keeps looping in my mind as I explore HBO Max: This is Hollywood. Movie stars, classic films, beloved characters, Daffy Duck, The Jetsons. This is what you see and close your eyes and think of entertainment.

But Wait, That's Not All…

Despite the seemingly slow start compared to Disney+, HBO Max will be a hit. The number one show on Netflix was Friends. The number one comedy in recent years on television was The Big Bang Theory. Both of these shows are now exclusively available on HBO Max. Thanks to Snapchat, Will Smith is having, yet another, moment, and HBO Max has Fresh Prince of Bel Air.

HBO Max eventually will have an ad supported option. Following the launch AT&T CEO, John Stankey, announced on CNBC that there are plans to release an ad-supported version in 2021. The folks at Xandr should be very happy about that as it only increases the amount of premium inventory that will be able to be purchased programmatically.

So, I am off to watch some episodes of the new Looney Toons because, you know, it is me. Abidy Abidy Abidy, That's All Folks!