The Path to Success for USPS's Branded Film "Dear Santa" 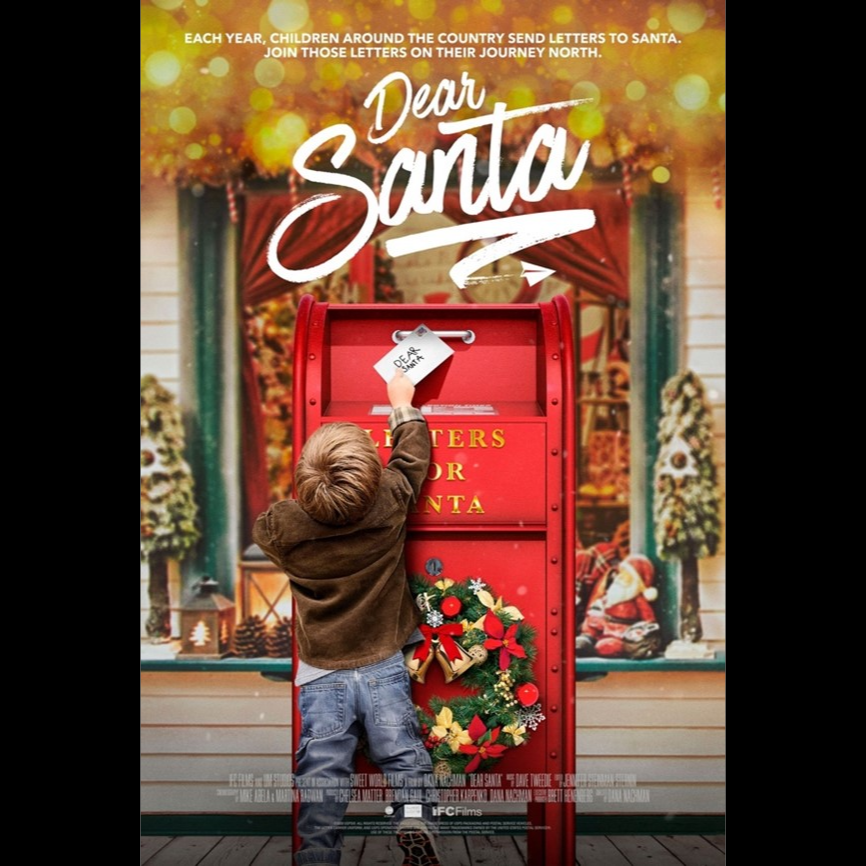 There is nothing that unites large parts of the world like a holiday. The Dear Santa documentary film shines a light on that phenomenon, and more specifically the 108-year-old Operation Santa program run by the United States Postal Service (USPS). During the ANA Masters of Marketing conference, the film's architects explained why it has been such a success, garnering eight Telly Awards and the Best Feature accolade at Tribeca X.

Each year, hundreds of thousands of letters to Santa arrive at post offices around the country. With Operation Santa, USPS makes it possible for "the public to safely adopt these letters and make children's dreams come true," explained Chris Karpenko, Executive Director, Brand Marketing at USPS. By "adopt," he was referring to responses sent by various people and the thoughtful gifts they send to the letter writers.

Dear Santa warmly takes audiences on a magical journey of this ambitious endeavor of matching letters to members of the public who adopt particular letters. Criss-crossing the country, similar to how Santa travels on Christmas Eve, the film showcases certain Operation Santa centers: some in large metropolis cities like the herculean operation in New York City, and others in small country towns where the post office represents the heart of the community.

"The film shows letters where a child is asking for something poignant, something that goes beyond the common wish for a toy," explained Brendan Gaul, Global Chief Content Officer at Mediabrands, who partnered with USPS on this film. For example, in one letter, a young boy asks if Santa loves gay people. That letter was adopted by a LGBTQ+ customer.

The people who respond to the children's letters explain that Santa enlists the help of strangers for these special requests so he can concentrate on designing and making toys while meeting a demanding delivery schedule.

The branded-content documentary "captures the warmth and spirit of Christmastime through the lens of this great American tradition, provoking audiences throughout the world to ask themselves how they can make the world a better place, one gesture at a time," Karpenko said.

He said that there are three key questions when embarking on branded film initiatives:

For USPS, the longer-form format was appropriate during a time when families were looking for ways to bond and express gratitude, during the uncertainty and turmoil of COVID.

The objective was to drive brand favorability and employee empowerment, examining specific metrics related to top-of-mind awareness, first choice and purchase intent. "[These metrics] moved by 5-14% points, which is impressive for a campaign that is over 100 years old," Karpenko said. He also noted "the great pride that our employees feel as they see how this film is impacting their community."

The film tells an impactful story "that is not only about universal service, but kindness," Gaul said. "[It] represents a grass-roots effort that enables the brand to connect to all audiences in every part of the country -- remote, rural, metro or urban. Across the board, it is a brand for everyone."

"USPS is not in the business of making films, but we surround ourselves with partners who have the right strength," Karpenko added.

"More eyeballs are moving to non-ad supported platforms," Gaul noted, adding that it's important for brands to "invest in premium original content that can be independently produced and released."

Dear Santa was conceived by the award-winning director Dana Nachman and produced by UM Studios. It was produced during the 2019 holiday season and later acquired for distribution by IFC Films.

USPS's north star objective was to "connect to all Americans" and be the first choice for package delivery over the holidays, said Dawn Reese, Senior Vice President, U.S. Managing Director at UM Studios.