The Power of Our Aural Fixation

By Philip McKenzie On Influence and Influencers Archives 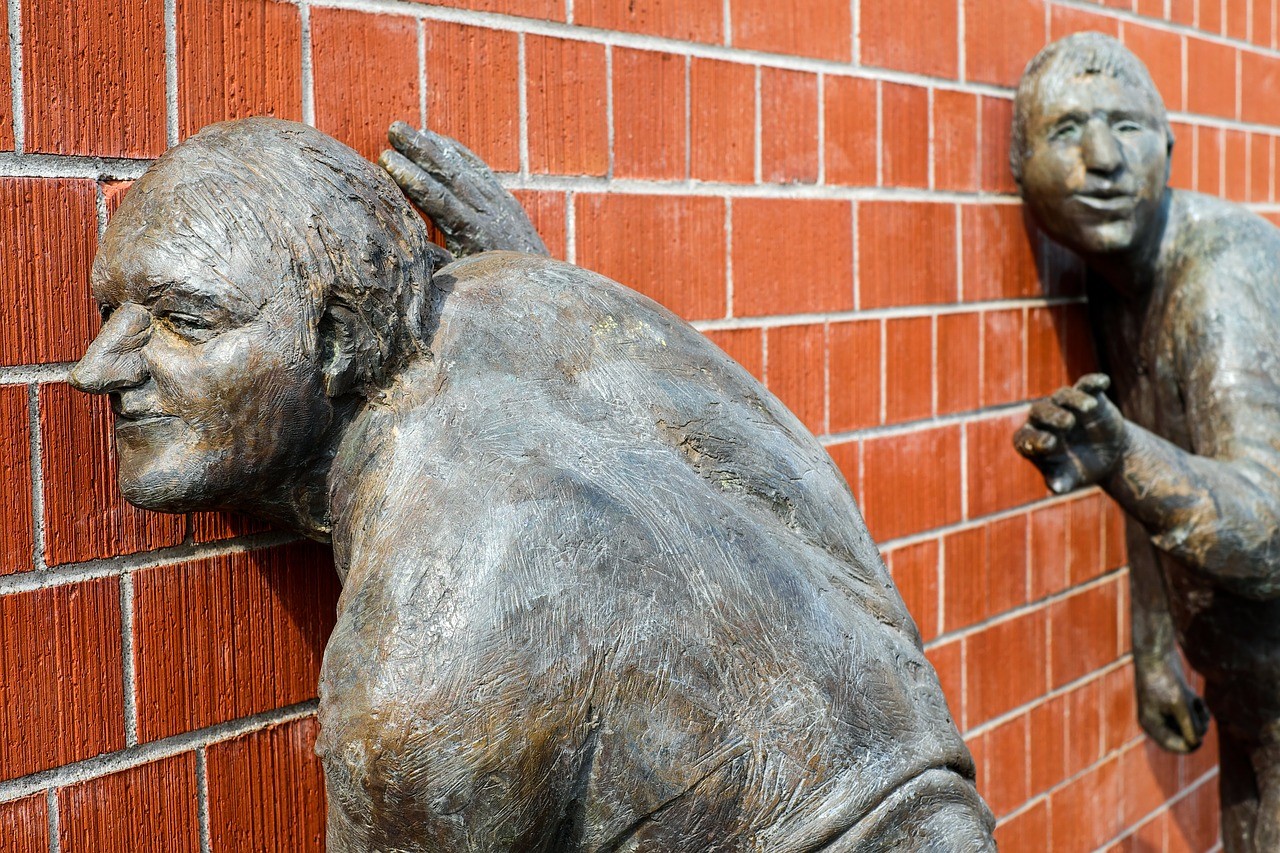 Audio might feel new in the world of branding and marketing, but it has been an essential part of the way humans have developed a shared history.  Cave paintings and early written languages of hieroglyphics get the lion's share of our attention when it comes to understanding communication in the ancient world.  However, our earliest method to transfer information was spoken word, such as the renowned oral tradition African griots used to pass on customs, histories and procedures.  The verbal or spoken word is linked to the aural or listening capability and establishes that the exchange and retention of shared history is a virtual loop.  Today's obsession with storytelling permeating the worlds of marketing, design and content is a homage to the tradition of those griots.

The circle of oral and aural that manifest in audio content is a modern-day extension to the griot tradition.  "Sound and audio are a creative medium in the same way as film and art," says Scott Newman, Founder and Executive Producer of On Air Fest.  "Audio is also an increasingly mobile product and is designed to live where we are and adapt to our shifting environments.  Audio has the ability, due to our innate connection to sound, to align the interest of artists, activists and storytellers."  Music is an obvious example and, more recently, podcasts have become, arguably, the signature product of the audio movement.

In a recent interview, Steve Pratt of Pacific Content cites not only the high engagement rates of many of their client produced shows, with average consumption rates of 95% for a 30-minute show, but the mobility of the product itself.  "Audio is also the only way to reach people when they can't use a screen," he says.  "So, when you're driving, walking your dog, working out or cooking dinner, audio is a beautiful solution."  Brands seeking relevant vehicles would be hard pressed to find an offering that is both fertile ground for original storytelling and deep customer engagement.

Audio is also a powerful way to challenge existing narratives.  Virtual assistant tools like Siri, Alexa, Google Assistant and others are increasingly omnipresent.  Their introduction to the marketplace came at a time of greater comfort with "traditional" gender roles.  Giving these assistants female voices tracked with the thinking that women are secretaries, assistants or otherwise best fit to a task to answer queries.  Gendered aural emissions are laden with social cues we have been conditioned to believe hold some universal truth.  Are male voices more authoritative?  Are female voices more nurturing?  That these narratives exist without any basis, in fact, is a glaring gap in audio assistant technology.

Recognizing these limitations, audio is already pivoting to better represent the social zeitgeist around gender.  A new genderless voice assistant called "Q" was launched this past spring.  Developed by researchers, developers and linguists, the notion was to create a virtual assistant that would directly challenge the idea that the voice answering your question or finding your favorite podcast should be female.  The creation of an option like "Q" is evidence of the nimble nature of audio to effectively address growing concerns around gender roles in society at large.

Audio isn't only essential to tell grand stories and convey information; there is value in the aural experience in its smallest compound.  Verbal utterances -- those accessible yet not often considered "oohs" and "aahs" -- convey emotion, and brands are taking notice.  The feelings that are represented by these quick utterances are immediately recognizable: anger, confusion and joy can all be expressed using these verbal shortcuts.  In turn, there is meaning as humans grunt, sigh and "hmm" their way through contextual experiences.  Non-verbal sound itself can become part of the brand experience.  Think the "static and hum" before a show on HBO or the "dah dum" of Law and Order.  The sounds have integrated themselves into our subconscious and prep us for the experience to come.

Founder/CEO of Spotify, Daniel Ek, recently asked, "Are our eyes really worth ten times more than our ears?" when outlining his vision for Spotify on the eve of its IPO.  The notion of the primacy of sight over sound is the defining battle as audio is weaved into daily life.  Audio has always been a significant part of our lived experience.  The ability to engage the audience with in-depth, engaging stories, to challenge social norms and emotionally resonate in branding makes our aural fixation a formidable and influential movement.