The Power of Snapchat: How Marketers Are Achieving Success 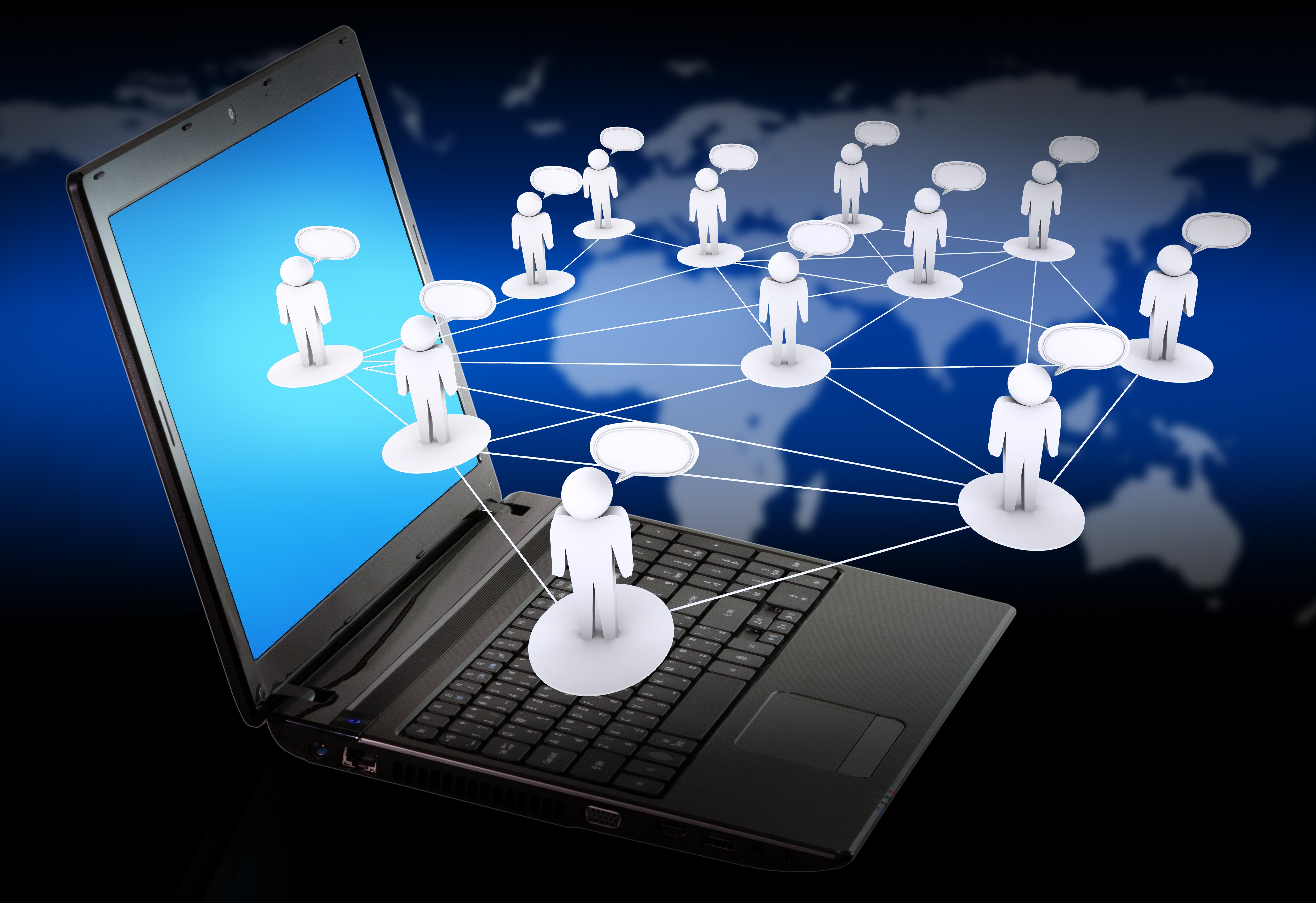 I admit I'm struggling to incorporate Snapchat into my personal social media ecosystem, and our team at MediaVillage.com has yet to incorporate Snapchat as a marketing tactic. Yet, I've identified it as my #1 priority for our next stage of promotion for reaching the audience for The Future of Men: Masculinity in the Twenty-First Century, which is focused on younger Millennials and the emerging Gen-Z population that has made Snapchat their leading social engagement resource. In just a few short years, Snapchat has proven itself to be more than just yet another in a long line of "latest and greatest" social networks. Even though it's one of the younger social networking sites, it's already one of the most popular - it has more users than competitors like Twitter, Pinterest and LinkedIn. According to a study conducted by Infinite Dial, Snapchat's user base actually grew in a single year as much as Twitter did over the previous four years combined.

In terms of overall popularity, Snapchat has officially ascended to the position of the second most widely-used social networking site in the United States - only Facebook surpasses it. Millennials currently make up 70% of all Snapchat users according to another study, which goes a long way towards explaining why so many marketers are embracing it as a platform with open arms.

Indeed, marketers deserve just as much credit as users do in terms of proving just what a unique and powerful marketing platform Snapchat can apparently be. According to Re/code,  advertisements and marketing videos on the service alone are seen between 500,000 and a million times a day. To better understand the appeal of Snapchat, recognizing that I'm completely out of their target demographic, I asked a younger colleague to share some of the better Snapchat ad campaigns based on his own experience with the platform.

HubSpot's use of Snapchat is unique for a few different reasons. For starters, most brands currently using the platform are B2C companies, while HubSpot is utilizing it from more of a B2B perspective. Likewise, the goals they're trying to achieve are also unique - in addition to using Snapchat as a marketing channel, they're using it to recruit new employees, too.

HubSpot regularly uses its Snapchat Stories to not only provide an educational and informative look into its products and services, but also to show off its company culture and the perks one gets from working there. In terms of marketing itself, HubSpot dubs its use of Snapchat as that of "destination positioning." As more users engage on Snapchat, it hopes to funnel them into other offerings like their blog, their website and more. By showing off what makes Snapchat such a unique place to work, it also aims to draw attention to their "Careers" page - all while allowing them to "find a human voice that fits into the Snapchat world."

As one of the earliest adopters of the Snapchat platform (they've had their own profile since 2014), Sephora's main goal for Snapchat has always been to build as large of a social following as possible. In an effort to do that, they've regularly leaned on the more interactive benefits that Snapchat offers. They hosted sweepstakes that both showed off new products and then allowed users to win those very same items.

They partnered with influencers on the platform who built "Day in the Life" stories that all involved beauty items that the company produces. They strict to a rigid posting schedule of adding new content between three and five times a week on average, always showing off new products that appeal to the ever-important Millennial demographic.

The NBA is also a unique brand in terms of marketing, as the main product or service that they're selling is one of excitement. In terms of sporting events, excitement creates viewers while the games themselves create loyalty and ongoing commitment. The NBA as an organization has regularly used Snapchat in order to generate excitement for specific events - like the announcement of Kevin Durant winning the Most Valuable Player award, as discussed by Convince and Convert.

The NBA promoted the event with a "fly on the wall," three photo story that gave an insider's perspective on the award itself and what it means to win it. This in turn allowed users to tune into the announcement live on the NBA.com website, seeing the same coverage in a more "official" capacity.

In many ways, the NBA has used Snapchat to bring a bold new level of interactivity to basketball games - and have enjoyed a tremendous amount of success as a result. Ratings for events that the NBA promotes on Snapchat continue to achieve all-time highs (like the NBA Finals), particularly among the younger demographics.

Audi, the Onion, and the Super Bowl

Another factor that makes Snapchat such a powerful marketing platform has to do with the ease at which brands can collaborate, particularly in terms of live events. Case in point: Audi and The Onion teamed together to create live coverage of Super Bowl XLVIII on Snapchat, all with an eye towards creating content that both appealed to a massive audience like the Super Bowl AND to a niche audience like the one The Onion enjoys at the same time.

Everything about the partnership took a humors slant - from the fact that the pair were attempting to "raise awareness" for the Super Bowl among the younger generations. Audi's advertising agency Huge created humorous photos of people - but mainly of their pets - watching the game with varying degrees of enthusiasm. The end result may have done nothing to raise awareness for the Super Bowl, but it DID cause Audi's Snapchat following to see one of the largest spikes on the platform EVER over the few hours the Super Bowl was on TV.

Last but not least is Taco Bell, a company that has long made an effort to play a constant role in the online channels where it's users are the most active. In the timeline of social media this began with Facebook, continued on into the era of Twitter and now takes the form of Snapchat, where the company aims to market its food through a unique blend of education and comedy at the same time. That's not to say that Taco Bell has abandoned those other channels, but it IS devoting a lot of time to the platform its users are currently engaged with the most.

Taco Bell has regularly used Snapchat as an avenue to show off timed promotions, as well as to inform about new products or services around certain events. For Valentine's Day in 2015, for example, the company published a series of hilarious, taco-themed Valentine's cards that people could forward to that "special someone" in their lives. Users get to share a joke with their friends AND Taco Bell gets to instantly raise awareness about new menu items, creating a situation where literally every wins.

These are just a few of the many, many examples of how marketers are successfully using Snapchat in order to accomplish a host of unique goals. Though the intentions may vary and it's hard to find two companies that are more different than Taco Bell and Audi, the one thing these brands share is that they're using Snapchat as a storytelling platform first and foremost.

Snapchat has allowed marketers to take things out of the realm of traditional "selling" and take their story directly to the people. More than that, Snapchat is less about simply parroting benefits in a new way and more about opening a dialog with their target audiences. People now feel like they're getting an inside look into the inner workings of these organizations and the companies themselves are benefiting handsomely as a result.