Return of March Madness Is a Slam Dunk for Brands 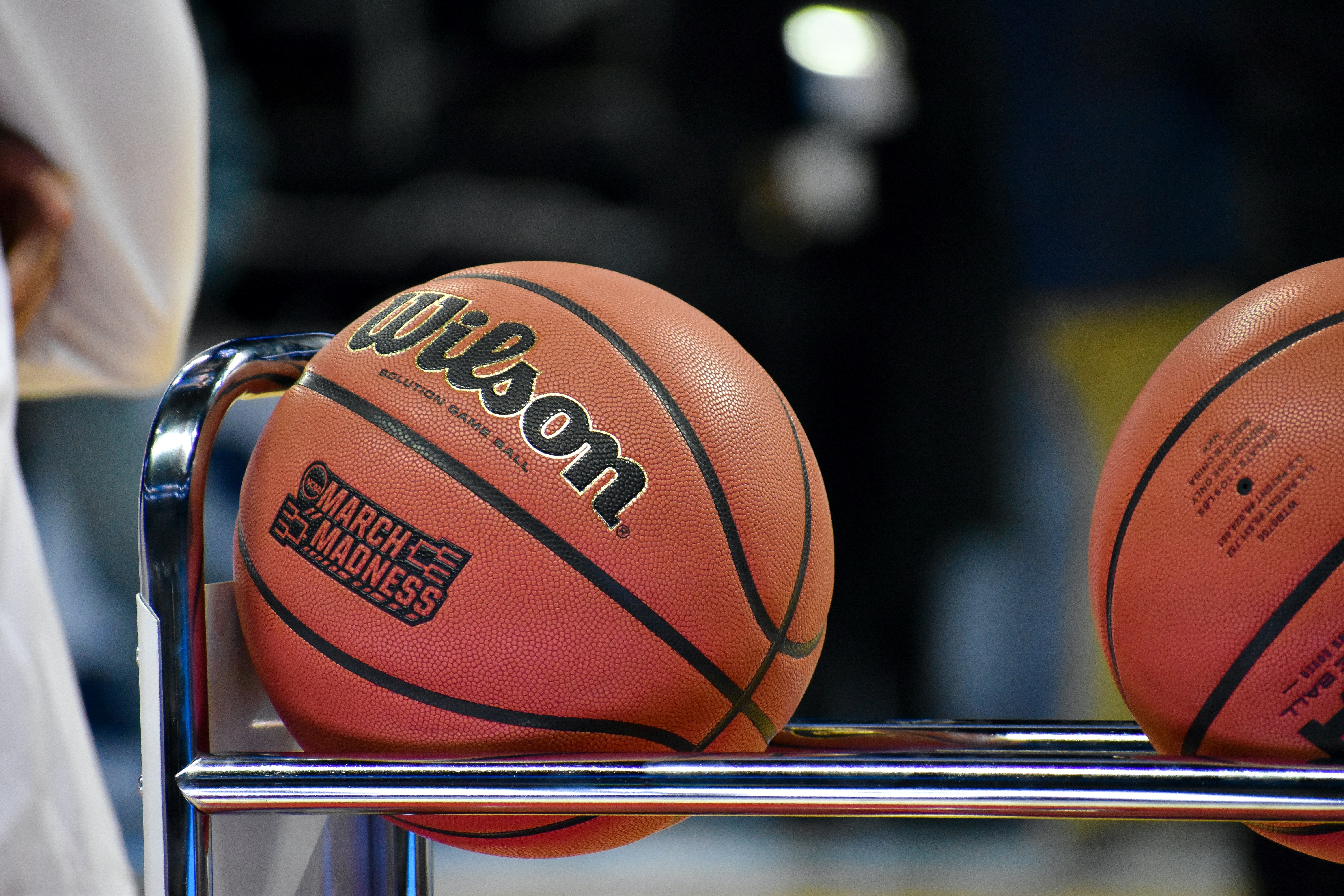 "This time last year..." That's a line that's been repeated over and over during the last few weeks as we look back at our collective mindset at the start of the pandemic vs. where we are today. Few of us could have known just how long it would last or the degree to which it would impact every facet of our lives. In the sports world, one of the major benchmarks of the "before" and "after" of the onset of the pandemic was when one of the first major live sporting events - March Madness - was canceled. The NCAA's unprecedented halting of the 2020 men's and women's basketball postseason matchups marked the beginning of a stop to all live sports. While life is not yet back to normal and some changes may be here to stay, the tip-off of this year's March Madness tournaments symbolizes a full circle moment in time; not only for the hoops fans, but for everyone, which is why advertisers are clamoring to get their brands in the game.

"Our advertisers are excited to reach viewers with a large vehicle like March Madness," said Adam Shapiro, vice president of sales for New York Interconnect (NYI), a joint venture between Altice USA, Comcast, and Charter Communications. "Advertisers have a unique opportunity with fans working remotely to reach viewers at home. Any brand who wants to advertise in sports should leverage March Madness. Not only is there pent-up anticipation among fans, but the continued spike in daytime viewership means more eyes are on the screens throughout all dayparts."

Many shifts in audience behavior have been noted since the onset of the pandemic and that includes increases in daytime viewership across all screens. According to Nielsen, compared to last year, daytime viewership is up significantly, peaking at a 51% increase of lunchtime TV viewership*. In fact, 65% of remote workers reported watching TV during work breaks, and 56% of remote workers reported watching TV with the sound on while actively working*.

Starting March 18, all 67 tournament games will be carried by WarnerMedia's TNT, TBS and truTV, in addition to airing on broadcast. In total, Turner will run 43 Men's Tournament games. (Under the TV deal, the Final Four and championship game alternate between CBS and Turner, with CBS carrying this year's games and TNT up for 2022.)

"NYI can sell inventory for the men's March Madness games on TNT, TBS and truTV, as well as women's games on the ESPN family of networks," Shapiro said. "We offer an expansive reach across the New York market, giving advertisers an entrée to large and diverse audiences. You reach the entire market, so you're talking big numbers," he explained.

Considering that we're still in the age of the pandemic, fewer people are stuck in the office during the day games and they're not gathering in sports bars either. Fans -- many of whom are working remotely -- will be watching the games on TV or streaming them on connected devices which will likely drive up ratings for the early-round games played on weekdays even further. This helps explain why so many advertisers locked in their advertising early and those who didn't are buying any available inventory across all screens. NYI helps those advertisers find inventory anywhere through their Audience One platform which targets more than 20 million consumers and provides reporting and attribution through first-party set-top box data.

"It's a great time for brands to be visible and we can find their audience wherever they're watching," said Shapiro. "Every sports fan -- including me -- is going to be glued to their screens," he added. "The tip-off of March Madness is the return of a game we all love to watch, but it's also the return of a celebratory type of feeling that seems to signify that we might be rounding a corner. We waited a long time for it and we're glad it's back."