The Rise of Supercharged Fandom 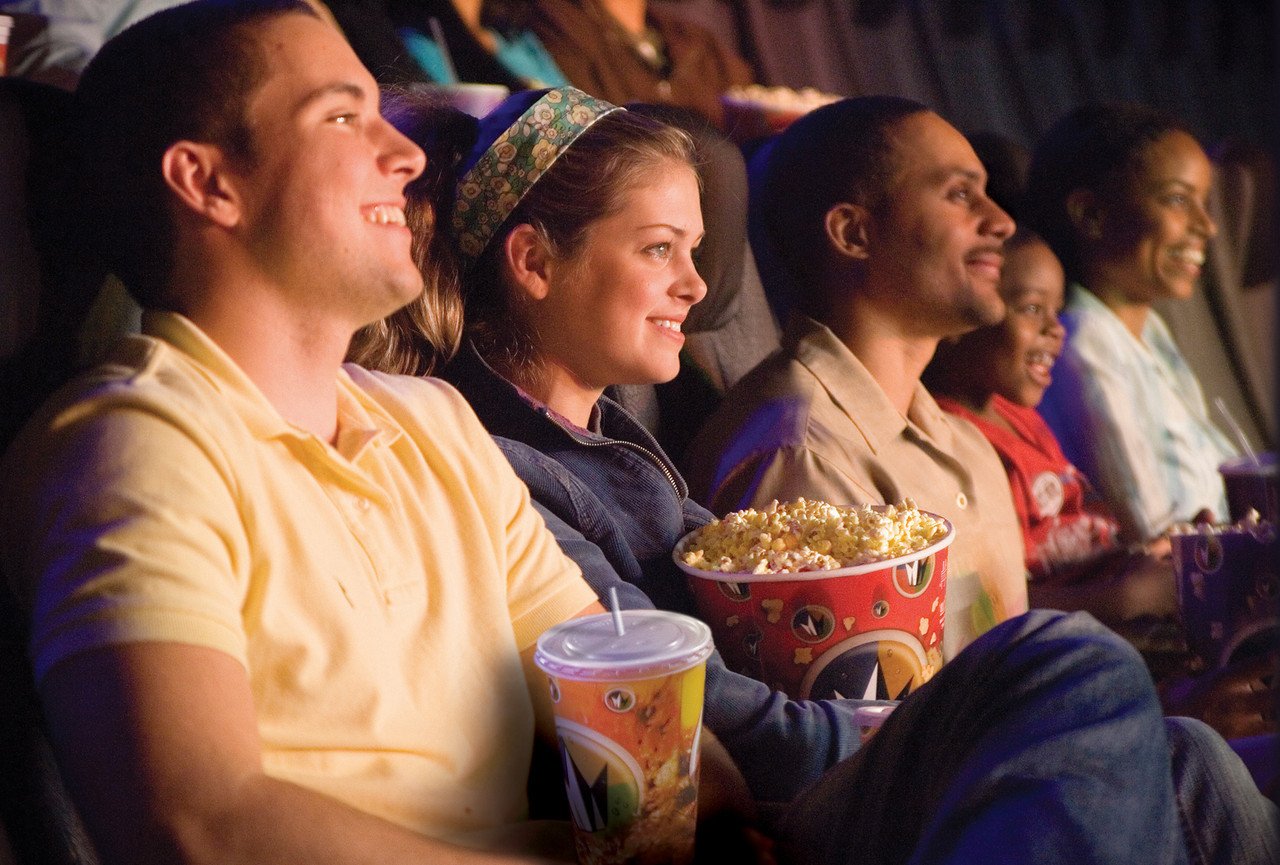 Once upon a time in Hollywood, movie studios marketed their films in a strategic window before a movie's release.  In the weeks leading up to opening weekend, theaters and airwaves would be flooded with trailers and spots, and talent would hit the talk shows to create more excitement.  While many of these basic tactics of movie marketing remain the same, fan engagement has changed dramatically in recent years and studios now have more room to create deeper connections with audiences.

Show business has entered an unprecedented and exciting new era of engagement thanks to the ubiquity of social media and movie-loving Millennials.  While the studios continue to push awareness for product in the standard pre-release windows, fans are creating a huge pull on the other side, wanting to interact with movies and favorite characters earlier and in more sustainable ways.

Generating such a consistent level of interest is any brand's dream.  While there are critics of Hollywood's tendency to lean on superhero sequels and blockbuster franchises, it's undeniable that the consistency of good stories and endearing characters tend to create deeper fan relationships and, ultimately, deeper emotional investments.

We're seeing heightened levels of engagement everywhere.  In lieu of waiting for a studio to launch its official marketing campaign, many fans now create their own movie trailers and posters to express their personal vision as to what they feel the film should be -- and in doing so, spark dialogue and debate.

When an anticipated movie trailer is finally released, it's a huge deal thanks to global sharing and social media trending.  In fact, the number of views a trailer receives in its first 24 hours has become newsworthy and something to watch, thanks to whopping stats that can give immediate momentum to a film right out of the gate.  For example, the trailer for Thor: Ragnarok received an incredible 136MM views* in its first 24 hours, and The Fate of the Furious topped that with 139MM.  While those are hugely impressive numbers, the trailer for the movie It, based on the Stephen King novel, currently sits atop the record books with a staggering 197MM views in the first 24 hours. 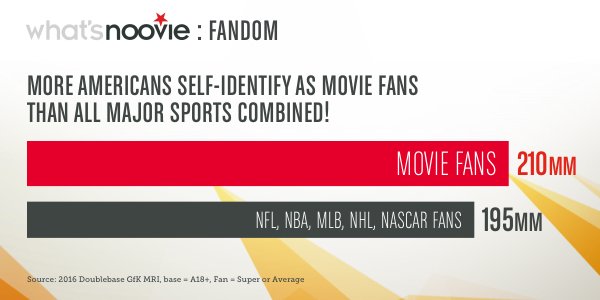 The previously inconspicuous process of casting a movie also has become more newsworthy in recent years.  There was the near Internet-meltdown following the casting of Ben Affleck as the next Batman and a celebration (and simultaneous outrage) for the all-female casting in the remake of iconic Ghostbusters.  Most recently, there was a healthy debate over who should be cast as young Han Solo in Disney's upcoming origin movie next year.  (Alden Ehrenreich took the honors.)  Such casting is personal to fans with long-standing relationships with certain characters. They want to be in the know early on, and they have fierce opinions.

Fans are also making a difference in helping to push properties they love to the big screen.  When Hollywood didn't exactly feel bullish about a raunchy Deadpool movie, fans were instrumental in creating the noise that gave it new life.  In fact, Ryan Reynolds thanked fans in a tweet that read: "People keep thanking me for getting Deadpool made.  I didn't get it made.  YOU did."  Indie movies like Veronica Mars and Wish I Was Here were directly greenlit from Kickstarter campaigns in which fans put their money where their interests were.

Given the backdrop of today's supercharged fandom, there is a new level of proactivity by studios and filmmakers to nurture those fan relationships and interests. Directors and talent are using social media in creative ways, such as dropping clues about an upcoming plot or character, taking fans behind the scenes on-set, or simply goofing off for fun and bringing fans along for the ride.

Movie featurettes that introduce characters or sneak peeks into storylines are being released earlier, as are movie trailers -- in some cases over a year in advance of release dates.  Filmmakers are also having more fun with cross-over appearances of popular characters in movies, surprises in a movie's end credits and the inclusion of "Easter Eggs" (something intentionally placed in a film that's an inside joke or hidden message).

In between films in a franchise, you might also see favorite characters pop up in custom content, such as comedic PSAs from Deadpool or a short film from the Minions (Mower Minions).  Coming up in November, families who see Pixar's movie Coco will be treated to a short film called Olaf's Frozen Adventure, reconnecting fans with favorite characters from the blockbuster movie Frozen.

It's truly an exciting time to be a movie fan with the many ways to engage in theaters, online and via social media.  Consumer brands are also taking note, and are getting in on the Hollywood action even earlier themselves with studio partnerships, movie product placement and exciting new developments in cinema advertising that allow them to connect with these passionate movie audiences.

There is even more to look forward to as the studios continue to respond to fans and get more creative with technology.  Virtual Reality and Augmented Reality are on the cusp of taking engagement to the next level with personal immersion into movie worlds and interaction with favorite characters.  As a supercharged fan myself, I can hardly wait.