The Soleimani Strike and the Problem With Media Rushing to Judgment 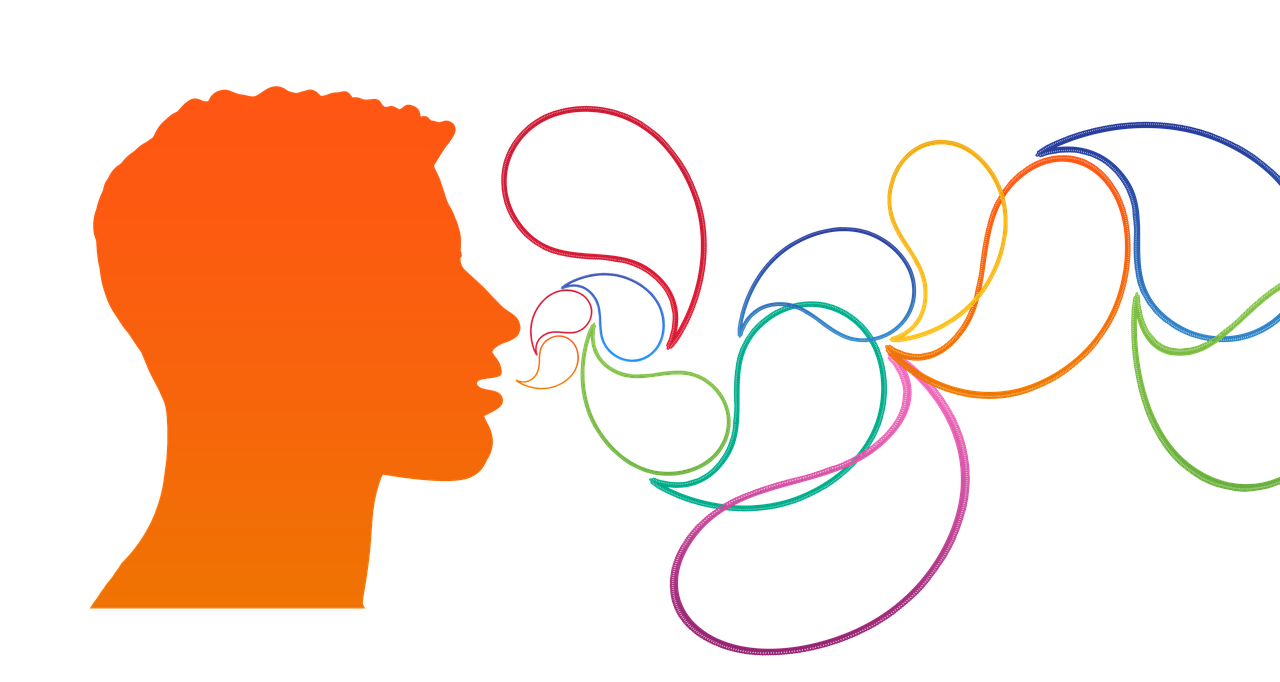 Unifying Narratives, Part 2: The Soleimani Strike and the Aaron Maté Club. One of the most amazing aspects of Qasem Soleimani's death by American airstrike was the rapidity with which commentators drew ironclad opinions about the event. This was true across the board, but — as I noted in "Unifying Narratives, Part 1" — the Aaron Maté club's vehemence was exceptional. Based on Internet searches, Aaron Maté had never even once publicly mentioned the name "Qasem Soleimani" prior to news breaking of the strike. Yet, this did nothing to deter his instantaneous barrage of strident opinions in service of his catch-all narrative.

The reality is that, sometimes, taking military action is desirable; other times, refraining is the prudent decision. The latter was true of President Eisenhower's decision not to intervene when Hungary attempted to free itself from Soviet domination in 1956, thereby reducing the risk of a potentially catastrophic open conflict between the United States and the Soviet Union. However, other cases — such as foregoing the opportunity to nip North Korean aggression in the bud — are more debatable. Either way, it takes at least some time to evaluate the appropriateness of a military action; this excludes instantaneous reactions on the part of media commentators.

The Maté club, a group famous for wisely condemning "corporate media's" reflexive "all roads lead to Putin" narrative, has become no better. Their narrative, outlined in last week's column, is as it is — the specifics of a particular event be damned. As for their oil point, for instance, which underlies so much of their narrative, this is not the world of the early 2000s; between 2008 and 2018, American petroleum production increased by nearly 88 percent, with net imports similarly declining. For the group who believes that "neoconservatives" are secretly calling the foreign policy shots in the Trump administration, there is little engagement with the reality that Bill Kristol and other pro-interventionist proponents have become sworn enemies of the president's, currently even strategizing to force President Trump off the 2020 ticket.

Similarly, according to an October 13–15 YouGov poll, "conservatives" were over four times more likely to strongly approve of the decision to withdraw U.S. forces from the Syria/Turkey region than "liberals" (25 percent versus 6 percent). This suggests considerable electoral incentives for the president to avoid large-scale conflict with Iran. And, perhaps most relevant of all for the Maté club's narrative is that — this time around — many media outlets have been critical of President Trump's justifications for authorizing the strike that killed Soleimani. But when you have a hammer, everything looks like a nail.

Again, the Maté club was not alone in rushing to judgment. Other outlets pumped out stories suggesting that "US and Iran are on the brink of war," as well as pieces giving credence to Internet hysteria that "World War III" is imminent. The Maté club may be quick to accuse politicians of both parties of warmongering, but fearmongering about war, particularly when global tensions are running high, is just as dangerous.

This is all exacerbated by the fact, though, that events kept changing. For instance, this entire "war is imminent" narrative was briefly toppled on the afternoon of January 6 when Reuters and others reported that American ground forces were withdrawing completely from Iraq; then, the news cycle would have to rush to correct that claim when the Department of Defense denied that such a withdrawal was underway.

Media outlets would also claim that the large number of mourners present at Soleimani's funeral was evidence of the popularity of the Iranian regime. Then, when protesters took to the streets against the regime on January 11, other commentators would be left to conclude the precise opposite. Again, unfolding stories change quickly and there is little to be gained — at least when it comes to credibility or accuracy in reporting — by jumping to conclusions.

One positive aspect of this otherwise-unfortunate rush to judgment, however, ought not be ignored. If a January 8 BuzzFeed story is correct, the vehemence by which Tucker Carlson denounced the strike may have influenced President Trump's decision to de-escalate tensions with Iran. According to the BuzzFeed piece, the president watched Tucker Carlson's monologue denouncing the strike and "it had affected [Trump's] view on the Iran situation," a point that serves as a useful reminder that the relationship between news outlets and politicians is a two-way street; the actions of politicians influence the news, but how the news is reported, in turn, also influences the decision-making of political actors.

To conclude with the Maté club, a microcosm (and the most egregious offender) of the rush to judgment, it's curious how the group has declined to walk back any of their "World War III" hysteria. For a group that has been so critical of other media actors for failing to express regret for overplaying the Russia case, they just moved along to talking about Venezuela, Joe Biden's Iraq War vote, and their other favorite topics. That is, except for Michael Tracey, who instead of moving on, did something worse bydoxxing a well-known Twitter user who did not share his foreign policy worldview. All of this suggests that January 2020 may prove to be a jumping-the-shark, downfall moment for this once interesting group of commentators.

We still do not know what will happen with Iran. Although the risk of full-scale conflict appeared to greatly diminish on the afternoon of January 8, the situation is still precarious. However, what strikes me as particularly unfortunate is that — after all of the anxiety that war was imminent and concerns of a potential draft became so widespread that the Selective Service website crashed — one would think the news media would take even a day or two to enjoy the relief that, at least for now, the worst has not come to worst. But, no, within hours, it was onto the next batch of scandals, rumors, and hysterics.