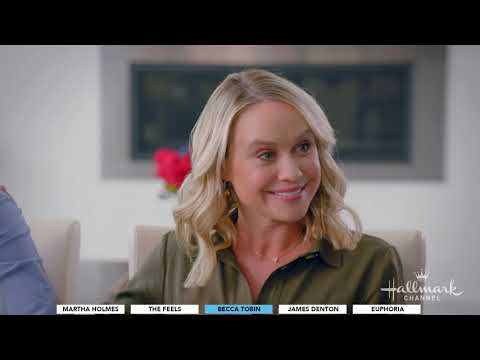 In our new video series The Update, Christian Taylor brings viewers up to date on some of the most recent interviews and reviews at TV/Video Download.  The installment above includes Jacqueline Cutler's interview with Martha Holmes, an executive producer of National Geographic's Yellowstone Live and Hostile Planet; Ainsley Andrade's reviews of HBO's Euphoria and the web series The Feels, and Steve Gidlow's interviews with Becca Tobin and James Denton, the stars of Hallmark Channel's recent movie Sister of the Bride and its hit series Good Witch, respectively.

In case you missed them, here are Christian's most recent reports, including one on our Pride Month coverage on MediaVillage and TV/Video Download, featuring stories about and reviews of FX's Pose, NBC's Days of Our Lives, ABC's General Hospital, YouTube's State of Pride and The CW's upcoming Batwoman.