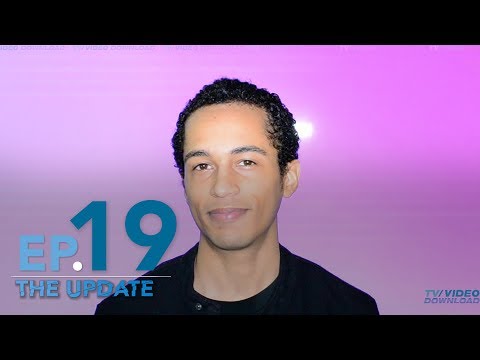 In Episode 18 of "The Update," host and producer Christian Taylor looks at recent content at TV/Video Download, including Ed Martin's review of CBS All Access' The Good Fight, Ainsley Andrade's review of Hulu's Castle Rock, Simon Applebaum's report from New York Television Week on the status of interactive TV, Steve Gidlow's interview with Jane Seymour about her new role on Netflix's The Kominsky Method and the likelihood of a Dr. Quinn Medicine Woman reboot and Kerry Washington's thoughts on her new Netflix film American Son.