"This Is Us": A Fond Farewell to the Pearson Family 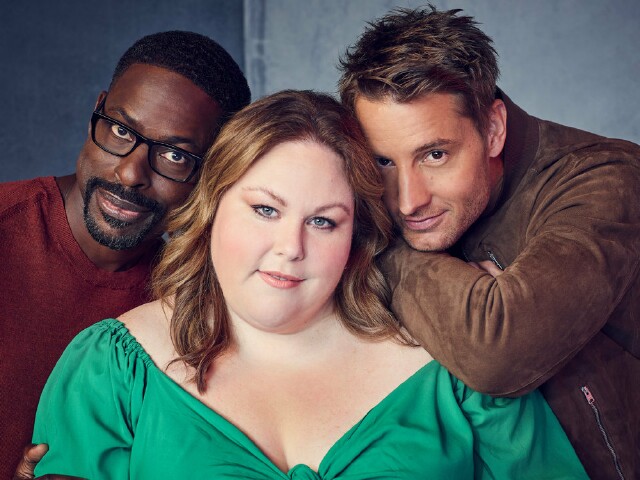 It's been six tear-filled, emotional years, but the time has come for us to bid farewell to the Pearson family and NBC’s This Is Us. Viewers have formed a seemingly unbreakable bond with this family during its many ups-and-downs but, as they say, all good things must come to an end, and This Is Us is no exception. As the cast and producers gathered recently via Zoom to reflect on the last six years of their lives, it was evident that right from the start they were all in … and had a great love for what they were doing. "Yes, I knew," said Milo Ventimiglia, who has played family the patriarch Jack Pearson. "I had a lot of confidence in this group of fine and talented actors, and in Dan Fogelman and the fine and talented writers that he assembled. We got a wonderful crew, along with wonderful people who are incredibly talented. So, yes, I knew it was going to be a success and people were going to be able to connect to it. 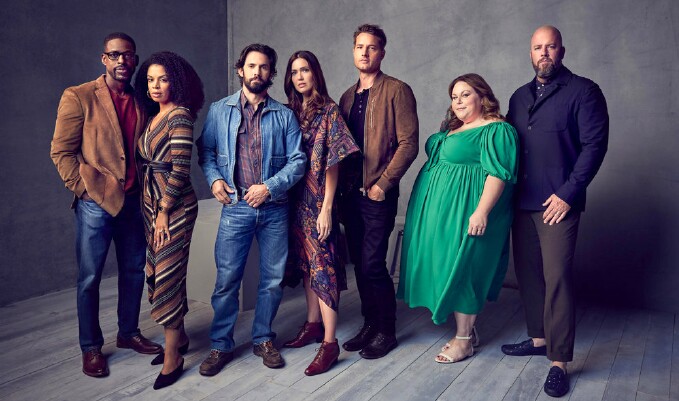 "It's such a gift to be a part of this show," agreed Pearson matriarch Mandy Moore, whose beloved character passed away in the penultimate episode. "It's been a gift to go to work every day and tell these stories and get to recite these words. It's never lost on us, and it's especially not lost on me as we close out the show. I'm like, Okay, I just want to be fully present.' I get the honor and privilege of saying these words. We're truly a family. So, in that sense, it's like there's such an ease to being able to look at each of them and tell them the truth of what these words really are."

"One of the things that happened on this show, is you know the cast, and you know the caliber of actors that you're going to be dealing with," explained Justin Hartley, who portrays Kevin Pearson. "Whether it's Sterling (K. Brown, Randall Pearson), or Milo, or Mandy, or Jon (Huertas, Miguel Rivas), or Chrissy (Metz, Kate Pearson), or Chris (Sullivan, Toby Damon); whoever it might be when you are reading it you go, 'I cannot wait to see what [they] do with this.' And you're impressed every single time. It's been six years of pedal to the metal and 100 percent every single time. It's [been] an honor and privilege to watch what these people do with their work and how seriously they take it."

According to series creator Dan Fogelman, he always intended for This Is Us to have a finite run. He never envisaged the show limping to the finish line, always intending that it end as it began -- a ratings hit. "This has very much been the plan," he explained. "We had two three-season pickups, intentionally, and from day one, Sterling would come into my office and be like, 'It's six seasons, right? Is that really what you're thinking, or is that …?' I was like, 'No. We're doing six seasons -- that's the road map.'

"It's hard ending something you love," he continued. "I don't know that everybody feels [that] right now is the right place to end it, because I think if we could all snap our fingers and just magically have more of this we probably would. But we ran out of real estate. Jack's gone, the kids are getting older, and we've told the story in the future. It's not because we don't have more stories to tell. We [had] a path, and to suddenly pivot and add more because we don't want it to end; that wouldn't be responsible to the show and what we planned. It would have started becoming something else."

Fogelman, along with the cast, is open to possibly revisiting the Pearson family at some point and not allowing them to become a television memory. "I say no to nothing," he smiled at the suggestion of a possible future reunion. "I'm very aware that a midlife crisis is right around the corner for me and whatever I do next I'm going to hate in comparison to this show and these actors. But I suspect that all these actors are going to be flooding your TV and movie screens for years to come. Both in front of, and behind the camera, because they're all becoming beautiful writers, directors and producers as we speak.

"I suspect when I want to do something again for This Is Us, they'll all be very busy winning awards and Emmys and Oscars and stuff," he added in closing. "But sure, if we can figure out a movie down the road I'd love to get back together with these guys and do it. Like, the movie of what would have happened if Jack survived the fire or something?"

The series finale of This Is Us will be telecast Tuesday, May 24 at 9 p.m. on NBC.