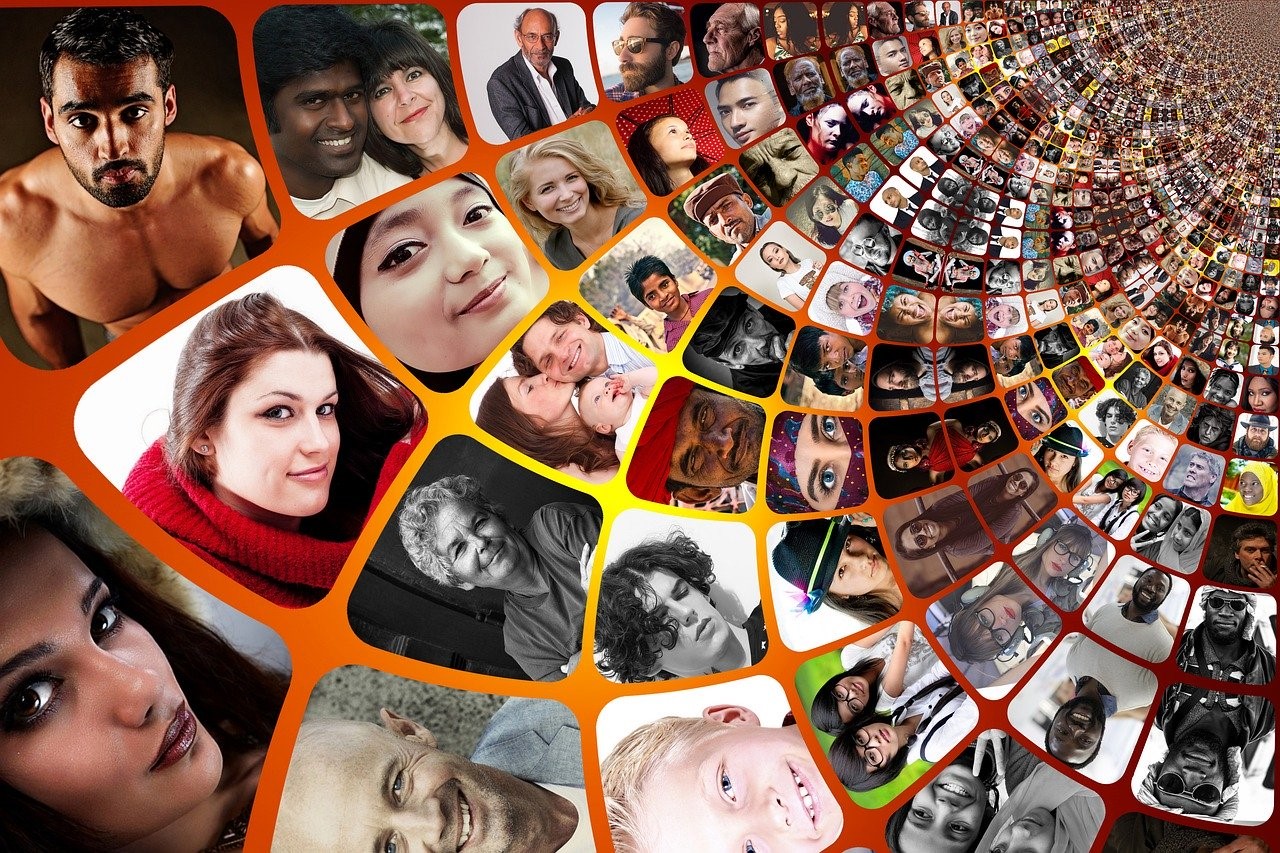 In my 20-year tenure at ANA, I have seen dramatic growth in our multicultural and procurement practices. More recently, our focus on diversity and inclusion has substantially increased. But there has only been very limited work on supplier diversity ... until now.

Supplier diversity truly sits at the intersection of these other disciplines, and when applied to marketing/advertising can drive growth. As such it needs to be elevated.

A supplier diversity program is a proactive business program which encourages the use of women-owned, ethnic/minority-owned, veteran-owned, LGBTQ-owned, disability-owned, and small businesses as suppliers. ANA recently published, "The Power of Supplier Diversity," based on quantitative and qualitative research. The purpose was to gain an understanding of the incidence of supplier diversity programs, as well as benefits, challenges, spend, goals, measurement, influence, and more.

Supplier diversity has many benefits to corporations. It provides opportunities for business expansion with the emergence of new consumer needs based on shifting demographics; it drives competition between a company's existing and potential suppliers, and it promotes innovation as diverse suppliers can offer new products, services, and solutions.

A basic challenge that many companies face is finding diverse suppliers in the marketing/advertising sector. In our qualitative research, it was noted by multiple respondents that the biggest line item for marketing/advertising for most marketers is media. Yet there are few diverse supplier resources for media — notably some radio and newspapers. Not even Univision, the Spanish-language television network, is considered a diverse supplier, as it is majority-owned by private equity. Nor are BET (ViacomCBS) and Telemundo (NBCU). Also, among agencies, many "multicultural" agencies are owned by holding companies and are therefore not classified as diverse suppliers.

FREE THE WORK (formerly, FREE THE BID) is a resource which provides "a curated talent-discovery platform for underrepresented creators." Originally established as a resource for production to include one female director on every triple-bid advertising job, FREE THE WORK has expanded into film, TV, and media, and its database of talent now consists of female and other underrepresented directors, editors, colorists, composers, and more. It's supported by founding partners Amazon Studios, AT&T, Facebook, Ford Motor Company, and Procter & Gamble.

ANA learned a great deal about supplier diversity in our research and there is clearly more work to be done. The qualitative work was particularly enlightening and this comment from a member stands out: "This report is unique given its perspective on marketing. Marketing and advertising may be the last horizon — the last uncharted territory — for supplier diversity professionals. My hope is that the ANA broadly shares this with the marketing industry to increase understanding of the power of supplier diversity."