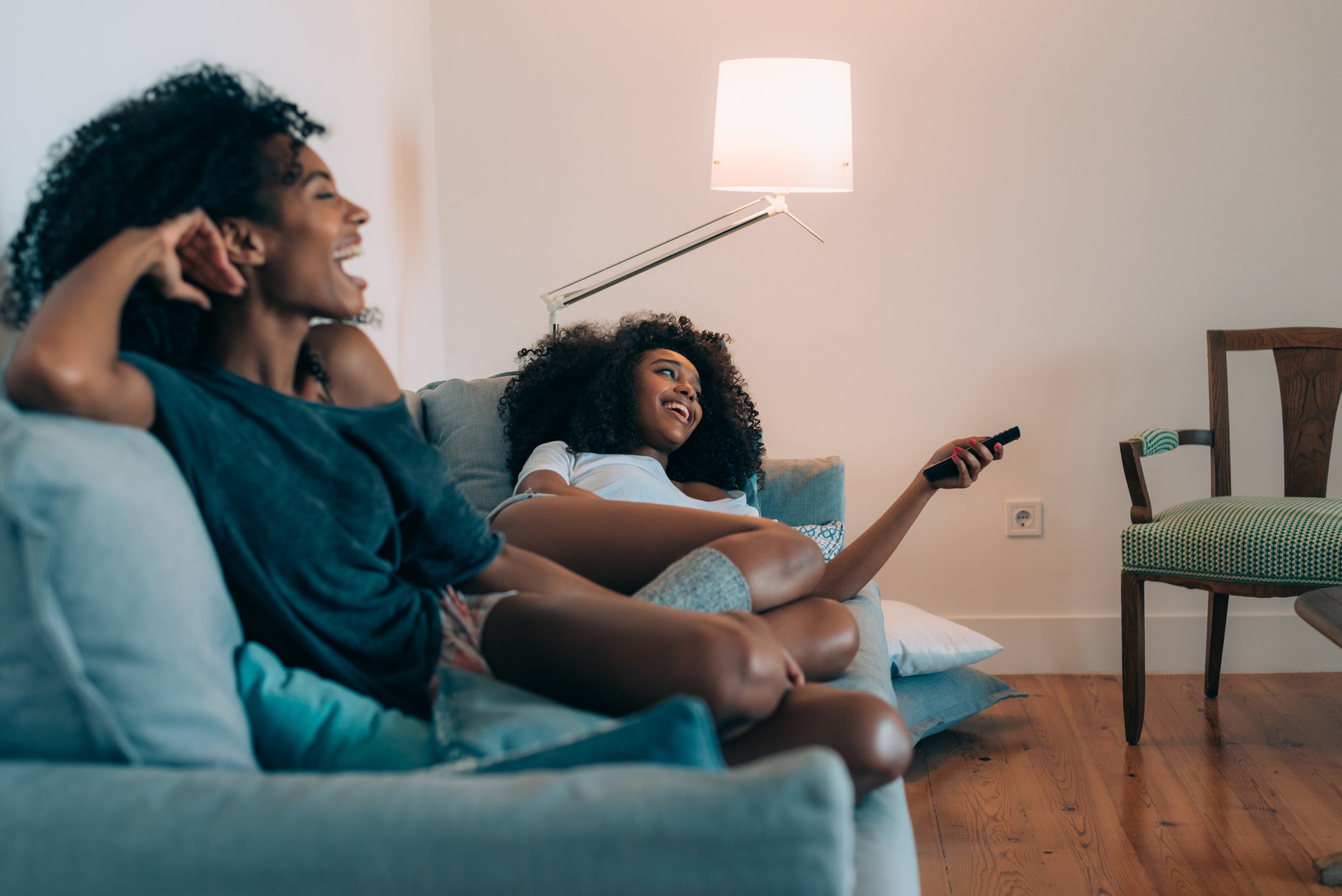 TLC's 90 Day Fiancé franchise, launched in January 2014, continues to defy gravity, leading TLC to its second straight year in 2021 as cable's top-rated network in primetime among its target female demographics of women 25-54 and women 18-49.

The franchise has grown its audience an average of 11% every year, and that growth has turned TLC's Sunday nights into a cable powerhouse, with TLC leading the pack during Sunday primetime in households and in all key adult and female demographics in 2022 to date. The original series will begin a new season, its ninth, on Sunday, April 17th.

TLC has further amplified the success of Sunday nights with a spinoff, 90 Day Fiancé: Before the 90 Days. The show has averaged 2.5 million viewers who tune in to each episode on Sundays, and the show ranks as cable's No. 1 non-sports program among all key female demos, with adults 18-49 and 18-34 thrown in for good measure.

"Advertisers are looking for reach," said Karen Grinthal, Executive Vice President of National Advertising Sales for Discovery, Inc. "As they see ratings diminish, having a franchise with this kind of reach has become even more important. There aren't too many shows out there that have this kind of water-cooler zeitgeist."

Part of the success of the Sunday night strategy -- and as part of it, the 90 Day franchise -- lies in the social-media performance. Millions of fans gather each week on such platforms as Twitter, Instagram, Facebook and TikTok to discuss the stories of couples meeting online and then coming to the U.S. to see if they want to get married under the K-1 Visa's 90-day rule.

That conversation keeps 90 Day fans -- which include such celebrities as Scarlett Johansen, Seth Rogen, Joe Jonas and Chrissy Teigen -- engaged not only on social media but also on TLC's linear and digital platforms. As a result, TLC has expanded the 90 Day franchise into 21 spinoffs, including shows for discovery+, TLC Go and Facebook Watch.

"It's a virtuous circle," said Rick Holzman, TLC's Senior Vice President of Programming and Strategy. "You can try to create a social phenomenon, but you can only amplify what's real. It's clear that people are there because they want it to be a participatory experience. First it was a Twitter phenomenon, then Facebook, then Instagram and now TikTok. The conversation was already there organically for people who had found the show and wanted to play along."

TLC has capitalized on that phenomenon by creating another spin-off in Pillow Talk, which features some of 90 Day Fiancé's past couples talking about the show's current episode while watching at home just like their fans are doing. Some super fans are so addicted that they tune into a first look of Sunday's episode of Pillow Talk as soon as it becomes available on Friday evening or as soon as it becomes available on-demand on Sunday mornings, and then they watch it again with the entire community on Sunday night.

"That's how addictive this franchise is to our viewers," said Holzman.

And while the pandemic caused problems for some programmers, it only seemed to intensify interest in the 90 Day franchise, especially as a way for people who were stuck at home to connect with others.

"The show was already on a hockey stick viewing-wise," said Holzman. "It had really started to ramp up pre-pandemic, but we definitely benefited from the fact that we saw the pandemic coming and made sure we were far enough ahead in production."

Pillow Talk is particularly amenable to branded activations, with one couple enjoying a Little Caesar's pizza while watching an episode of 90 Day Fiancé: Before the 90 Days, for example. For the theatrical film Respect, starring Jennifer Hudson as Aretha Franklin, TLC created a short form piece featuring moments of respect towards women within the 90 Day franchise, which led into a sneak peek of the movie, Grinthal explained.

The entire 90-Day franchise and TLC's family-focused programming in general appeals to a multicultural audience. "More and more advertisers are looking to reach diverse audiences," Grinthal said. "Some of our key clients have said when they analyze their growth potential, diverse audiences are where they can achieve that."

By continually building on such franchises as 90-Day Fiancé, TLC keeps its audience large, lively and appealing to advertisers.

"What [this success] speaks to is that people want to see themselves; they want to see characters who reflect lifestyles in which they are interested, and that includes international," Grinthal concluded. "We often say that TLC is the 'no-judgment zone.' We are telling stories of people no matter their shape or size."